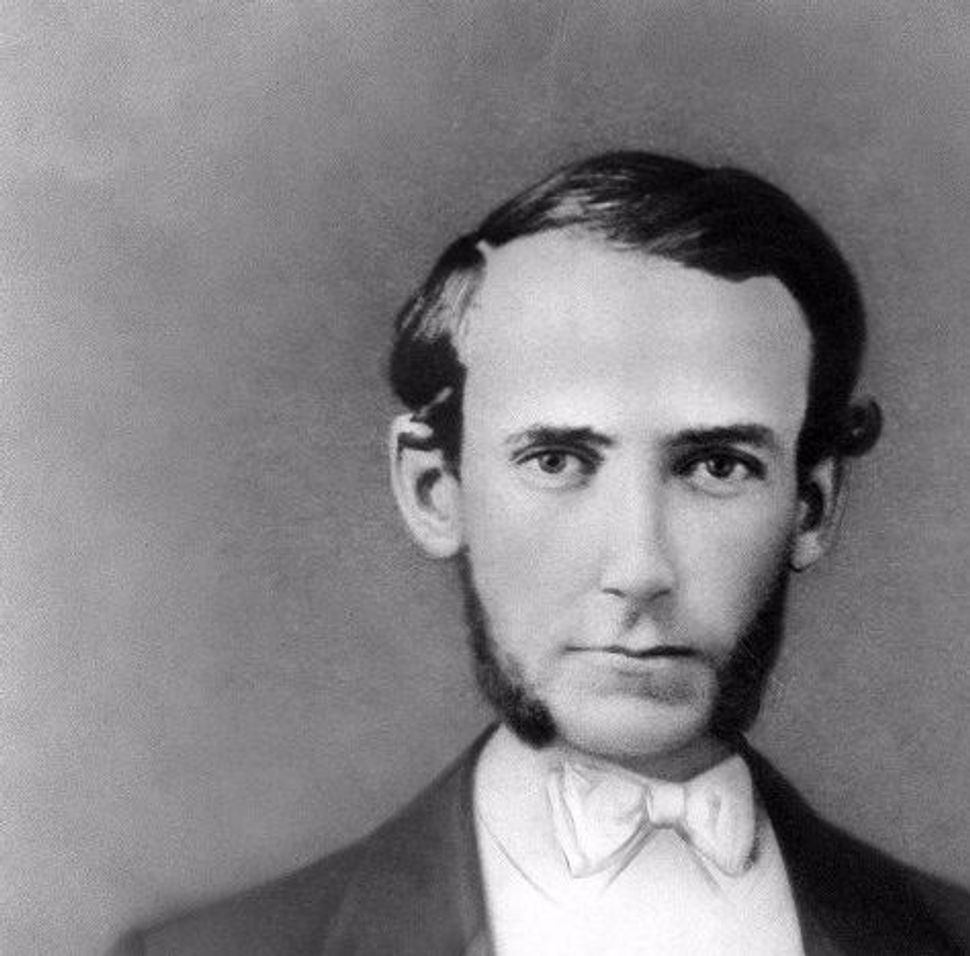 Self-described “Old Jewish grandmother” Sophie Masloff was the first and only female mayor of Pittsburgh but was she, as has been widely-reported, the city’s first Jewish mayor? 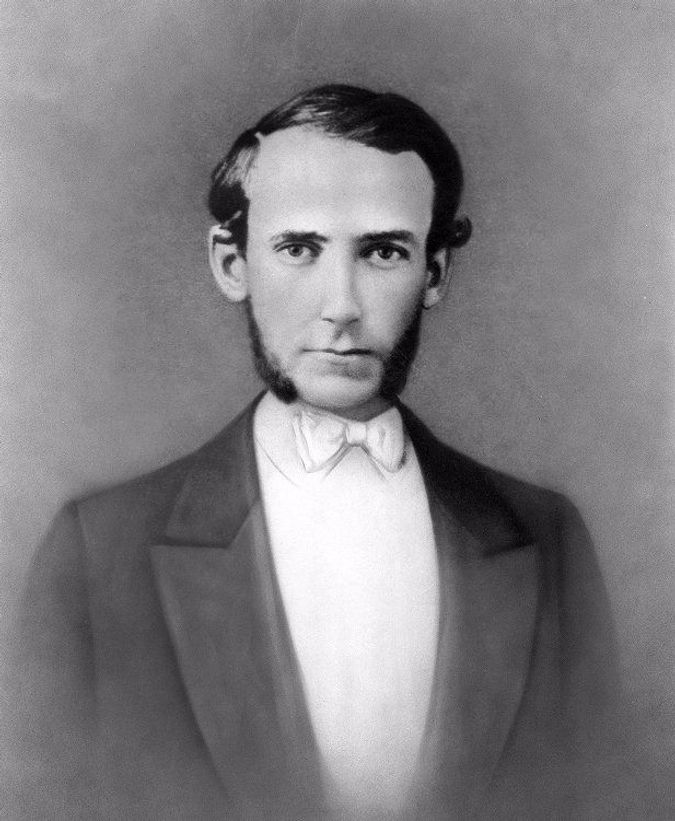 Portrait of Samuel Pettigrew, Mayor from 1832-1836. Image by Courtesy of Historic Pittsburgh

A week after the Forward ran a piece remembering Masloff, and repeating the claim that she was a Jewish as well as female first for the city, we received a note from Gloria Forouzan, current Mayor Bill Peduto’s office manager and the office’s unofficial historian, with a correction. There was another Jew before Masloff: Samuel Pettigrew, the city’s seventh mayor whose tenure ran from 1832 to 1836.

“Two years ago it was our bicentennial for the city of Pittsburgh and I started researching the mayors of Pittsburgh and I came across Pettigrew,” Forouzan told the Forward in a phone interview. “I found that his mother was Jewish and I thought ‘well, that makes him Jewish as far as I know.’”

While halakhic law would have it so, the 1782 marriage of Pettigrew’s mother, Judith Hart and his father, Scottish immigrant Lieutenant James Pettigrew, who fought at Bunker Hill, was contested at first.

Harold Sharfman notes in “Jews on the Frontier” that the pair was wed in secret by a military chaplain at a victory ball for George Washington hosted by Hart’s father, Myer Hart de Shira, a wealthy merchant and one of the founders of Easton, Pennsylvania. The newlyweds were allowed to remain together following an additional, Jewish ceremony conducted by Judith’s uncle Mordecai along with a unique provision that casts some doubt on Samuel Pettigrew’s Jewish bona fides.

“They got the families to accept them by telling them ‘we’ll raise all our boys Christian and all our girls as Jewish girls,’” Forouzan said. It appears that Samuel Pettigrew was raised in the Christian faith, but Forouzan couldn’t find a record of his baptism. Then again, she also couldn’t find where he was buried.

“His legacy is kind of scant,” Forouzan said. “There’s so little known about him and I could find no direct relatives.”

While Pettigrew’s aunt, Sarah, would marry into the Cardozo family that three generations later would produce Justice Benjamin Cardozo, Pettigrew’s heirs appear to have faded away along with the memory of his achievements as mayor. Pettigrew did see the city through an 1832 floodand an 1833 cholera epidemic and christened Pittsburgh’s first steam locomotive, but his most singular achievement may in fact be grounded in his Jewish roots.

While claimants for the first Jewish mayor of a major American city range from Iowa City’s Moses Bloom in 1873 to earlier mayors of smaller historically Jewish communities like Georgetown, South Carolina and Elizabeth Borough, New Jersey, Forouzan believes Pettigrew has a reasonable claim to the title.

“There are a couple of other cities that claim to have the first one, but they were mainly mayors who had been appointed or mayors who were thrown in there to fill in a year or two of somebody else’s term,” Forouzan said. “I’m like ‘nah, nah, nah, people. I’m saying a mayor who was elected full-time. Our guy is the first.” Pettigrew was also the last mayor to be elected by councils and the first to be elected by the vote of the people, but as late as 1973 the Pittsburgh Post reported his ancestry was unknown to the public record. His past, Jewish and not-so-Jewish appears to have remained obscure until Forouzan started looking into Pittsburgh’s early history in 2015.

Forouzan was unable to find Pettigrew’s direct descendants — though she did learn his grandson, Dr. Jesse William Lazear was the man to confirm mosquitoes transmit yellow fever by being voluntarily bitten by one (he died of the virus at 34) – but manage to track down one the ancestors of his four sisters, who, as you’ll remember, were raised Jewish. It seems like that tradition stuck for Florida resident Renee Perlmutter.

“Seven generations later, she’s living in Florida and they’re still Jewish!” Forouzan said. “When you consider the hardship that the Jewish people have faced I mean they had Pettigrew, they could have been scot free and said ‘no, we’re Scottish.’ But no, they were Jewish and they’re Jewish today 200 years later.”