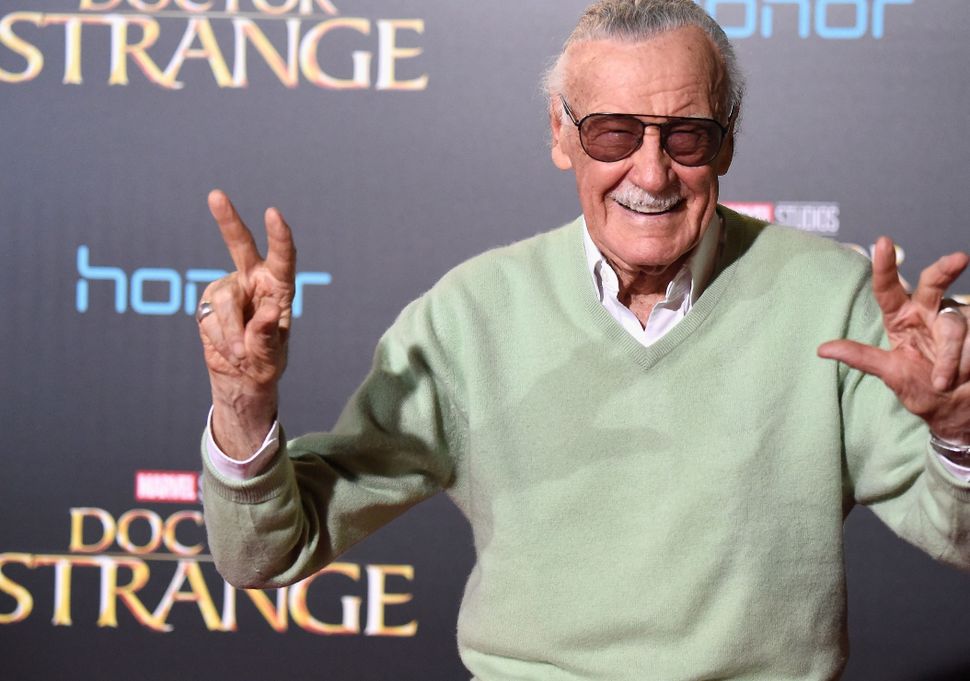 Editor’s Note: Legendary comic book creator Stan Lee, who passed away this week, took a strong interest in the Holocaust in recent years. His final published essay appeared as the introduction to the recent book “We Spoke Out: Comic Books and the Holocaust,” by Neal Adams, Rafael Medoff, and Craig Yoe (IDW/Yoe Books, 2018). “We Spoke Out” features Holocaust-related comic book stories, including superheroes from Stan Lee’s Marvel Universe such as Captain America, the X-Men and Captain Marvel.

People don’t usually associate so profound and forbidding a topic as the Holocaust with the costumed superheroes and bombastic villains who inhabit the world of comic books. But the truth is that those colorful characters aren’t the only residents of the comic book universe, and comic books can serve more purposes than entertainment alone.

Amidst all the thrilling tales of superheroes foiling evil villains, my colleagues and I have more than once used the pages of comic books in an effort to educate readers about real-life topics. When I wrote the storyline about drug abuse for three issues of Amazing Spider-Man in 1971, and when Neal Adams and Denny O’Neil created stories about drugs, racism, pollution, and other hot-button subjects for Green Lantern/Green Arrow from 1970 to 1972, we were no longer just comic- book creators. We were also teachers.

I’m very proud that comic creators have taught about the Holocaust, too. 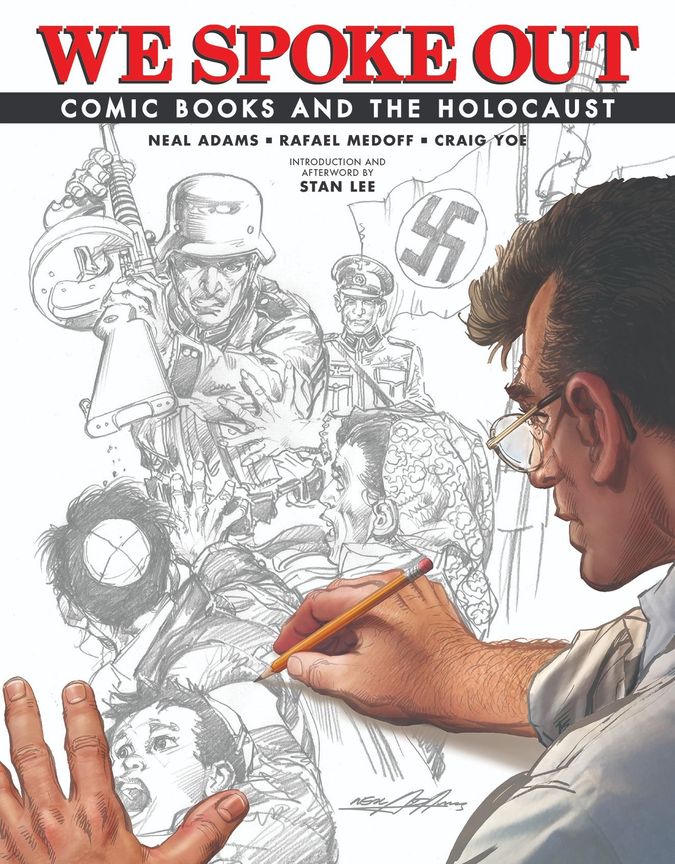 Sometimes we forget that talking about the Holocaust is a relatively new thing for most Americans. Sure, thirty-five states now require teaching the Holocaust in public schools. But the first of them, Illinois, adopted that policy as recently as 1990. There were very few opportunities for young people to learn about the Nazi genocide during the years before that, although comic book creators made an effort to fill that gap.

As far back as 1955, Al Feldstein and Bernard Krigstein created the astounding comic story “Master Race,” about an encounter between a Holocaust survivor and a Nazi war criminal. To this day, that story gives me chills. As far as I know, it was the first attempt by comic creators to address the Holocaust and, appropriately, it is the first story in this volume.

In the 1960s and 1970s, in the pages of comic books such as Marvel’s Captain America and Sgt. Fury, DC’s Star Spangled War Stories and Sgt. Rock, and James Warren’s Eerie magazine, writers and artists used the comics medium to teach young people about one of the darkest eras in human history. For more than a few, a story in a comic book was their first exposure to the Holocaust. I take great pride in the role comics creators played in introducing this topic. Because educating young people about the Holocaust is crucial to ensuring that such an indescribable atrocity will never be repeated. And there can be no more important mission than that.

Stan Lee was publisher emeritus of Marvel Comics and co-creator of such iconic comic book characters as Spider-Man, the X-Men, the Hulk, and the Fantastic Four.

(Reprinted from “We Spoke Out: Comic Books and the Holocaust.” Used with Permission of Yoe/IDW Books.)