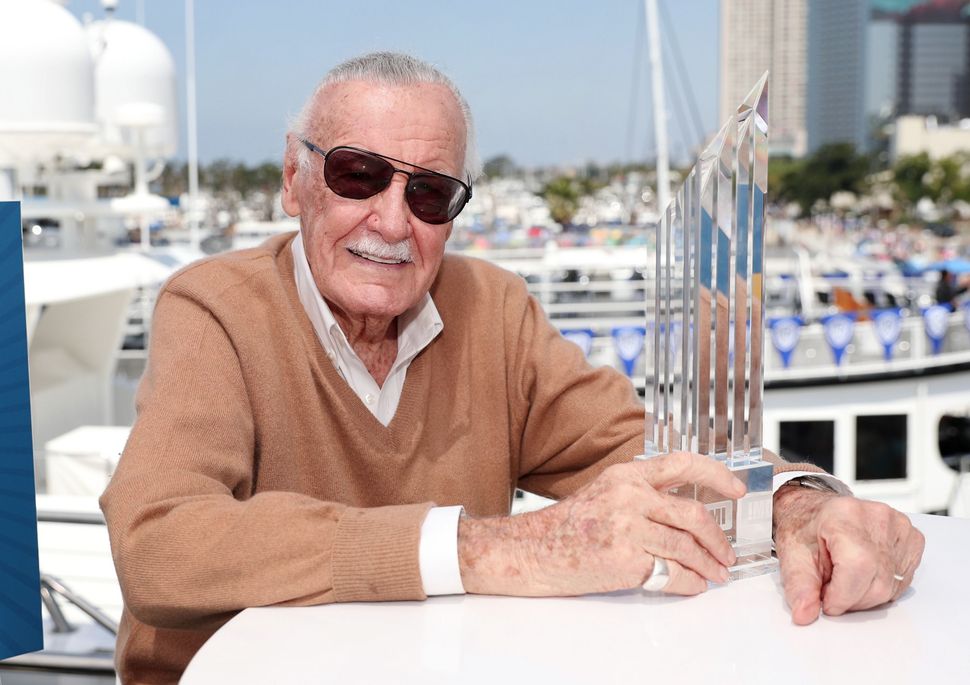 The horrific events that have taken place in the past several days (and the past several months) can seem inconceivable to many of us who are witnessing them for the first time. But for others, this is not their first white supremacist rodeo.

Stan Lee, the former editor-in-chief of Marvel Comics, took to Twitter to share an old column he wrote back in 1968 denouncing hatred and bigotry.

The 94-year-old, who can claim credit for the creation of Spider-Man, the Hulk, and Iron Man, was a full-fledged adult during the civil rights movement of the 1960s and remembers all too well the realities of a country divided by race.

As true today as it was in 1968. Pax et Justitia – Stan pic.twitter.com/VbBtiZzUch

“Bigotry and racism are among the deadliest social ills plaguing the world today,” wrote Lee almost 50 years ago. “But, unlike a team of costumed super villains, they can’t be halted by a punch in the snoot, or a zap from a ray gun. The only way to destroy them is to expose them — to reveal the for the insidious evils they really are.”

Although he doesn’t reference an explicit event, 1968 was the year both Martin Luther King Junior and Sen. Robert Kennedy were assassinated.

As history repeats itself, so will Stan Lee — although now, he’s been blessed with 2.6 million Twitter followers to pick up what he’s putting down for a second time.