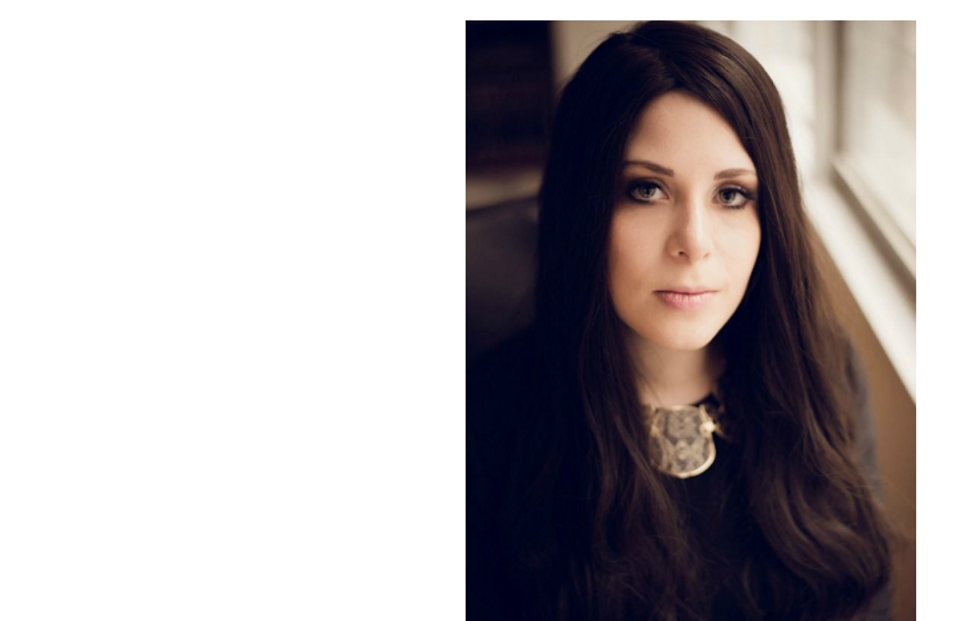 Join Forward Life editor Avital Chizhik-Goldschmidt in Columbus, Ohio, as she explains how she balances journalism, family and the demands of being the wife of an Orthodox congregational rabbi.

Before working for the Forward, Chizhik-Goldschmidt was a New York-based reporter for Haaretz. Her work has appeared in The New York Times, and Salon, and she teaches journalism at Yeshiva University’s Stern College for Women. 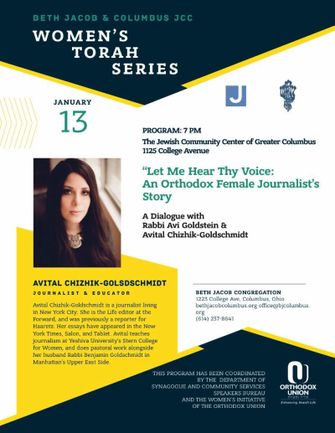 On Sunday, January 13, Rabbi Avi Goldstein will be in discussion with Chizhik-Goldschmidt at “Let Me Hear Thy Voice: An Orthodox Female Journalist’s Story.”

The event will take place at 7 p.m. at the Jewish Community Center of Greater Columbus. As part of the Women’s Torah Series, the discussion is free and open to the public.