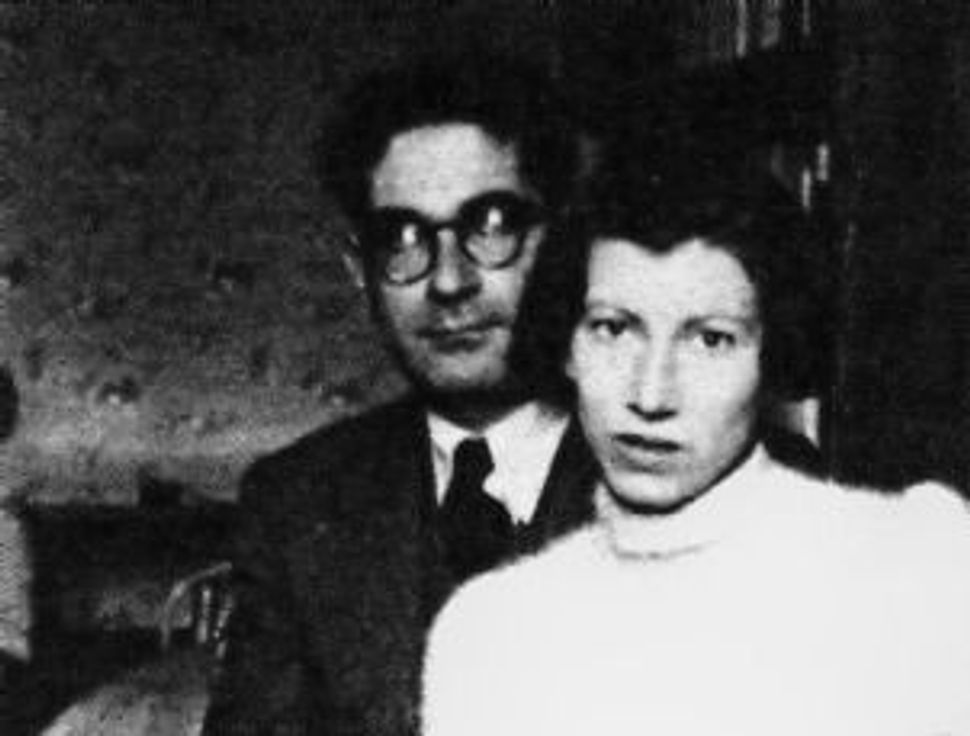 There it was, in Natalia Ginzburg’s obituary in The New York Times: A quick description, not even a full sentence, of the trouble of being a woman writer.

It was 1991, and Ginzburg, born to a Jewish father and Catholic mother in Palermo, Sicily, in 1916, was seen as one of the great Italian authors of the 20th century. That recognition had been long in coming, William H. Honan wrote, because Ginzburg had initially been “dismissed as a minor writer because of her preoccupation with family life.”

Among the women novelists who preceded Ginzburg, who might not have been similarly dismissed? Jane Austen; the Brontë sisters; George Eliot; history was full of writers who had shaped the canon, often publishing anonymously or under masculine pen names, precisely through their focus on the domestic circles to which women were often constrained. Rejecting the idea that such material could make for interesting fiction was a way of denying the possibility that an ordinary life — let alone an ordinary woman’s life — might hold cultural value.

Like the work of her predecessors, Ginzburg’s writing refuted the thinness of that idea. “My vocation is to write and I have known this for a long time,” she wrote in an essay unsurprisingly titled “My Vocation.” It wasn’t a matter of choice, principle, or rebellion, simply a recognition that she was incapable of doing basically anything else without questioning her every move. “But when I write I never imagine that there is perhaps a better way of writing which other writers follow.”

Her writing — several novels, some plays and a number of essays — was exceptional partially because she recalled, but did not imitate, the literary giants who preceded her. “There is something of Beckett in Ginzburg’s prose; of Chekhov, whom she greatly admired; and of Shakespeare’s late plays, in which tragedy most often occurs offstage,” the poet Cynthia Zarin wrote in 2017. But her work was also distinctly her own. “Ginzburg gives us a new template for the female voice and an idea of what it might sound like,” the novelist Rachel Cusk wrote in April, 2018.

“Summer starts in June and ends in November,” Ginzburg wrote in her essay “Winter in the Abruzzi,” here translated by Dick Davis. “The long days of sunshine on the low, parched hills, the yellow dust in the streets and the babies’ dysentery come to an end, and winter begins.” Without the infant illness souring the sentiment, the description might be so much standard pastoral sentimentalism. With that single detail, the sense of life in the whole scene deepens. As in life — and the façade of grace history has often forced on women — the beautiful is rarely wholly good.

With winter in Abruzzi, the men, whose summers are sustained by agriculture, depart for cities where they can find other work. So as the region chills, as Ginzburg lays out in a few sensuous lines, it becomes a habitat exclusively of women. They all look the same, the story’s speaker notes:

“Almost all of them had toothless mouths: exhaustion and a wretched diet, the unremitting overwork of childbirth and breast feeding, mean that women lose their teeth there when they are thirty. But then, gradually, I began to distinguish Vincenzina from Secondina, Annunziata from Addolerata, and I began to go into their houses and warm myself at their various fires.”

Until a late and stunning twist “Winter in the Abruzzi” is about precisely what its title suggests. But Ginsburg’s description of the Abruzzese women’s seeming sameness, an impression that recedes only when an outsider enters each woman’s home, makes for a powerful corollary to the literary marginalization that Ginsburg experienced. People perceived as lacking an essential tool of communication reveal themselves to be individuals with rich and unknowable lives.

And in a position of apparent relegation — Ginzburg and her family found themselves in the Abruzzi in wartime exile — there is more of the range of human experience than even those most familiar with the area can readily realize. “That was the best time of my life,” Ginzburg writes at the essay’s end, “and only now that it has gone from me forever — only now do I realize it.”

Ginzburg’s Abbruzese exile lasted from 1940 to 1943. Each year, she wrote in “Winter in the Abruzzi,” “A restlessness awoke in us as winter drew to its end.” Spring beckoned; “At the time I believed in a simple and happy future, rich with hopes that were fulfilled.” The sense of promise with an uncertain end that gripped her then would prove a theme — perhaps her defining theme — for the rest of her life.

“I write about families,” she told The New York Times’s Mary Gordon in 1990, “because that is where everything starts, where the germs grow.”