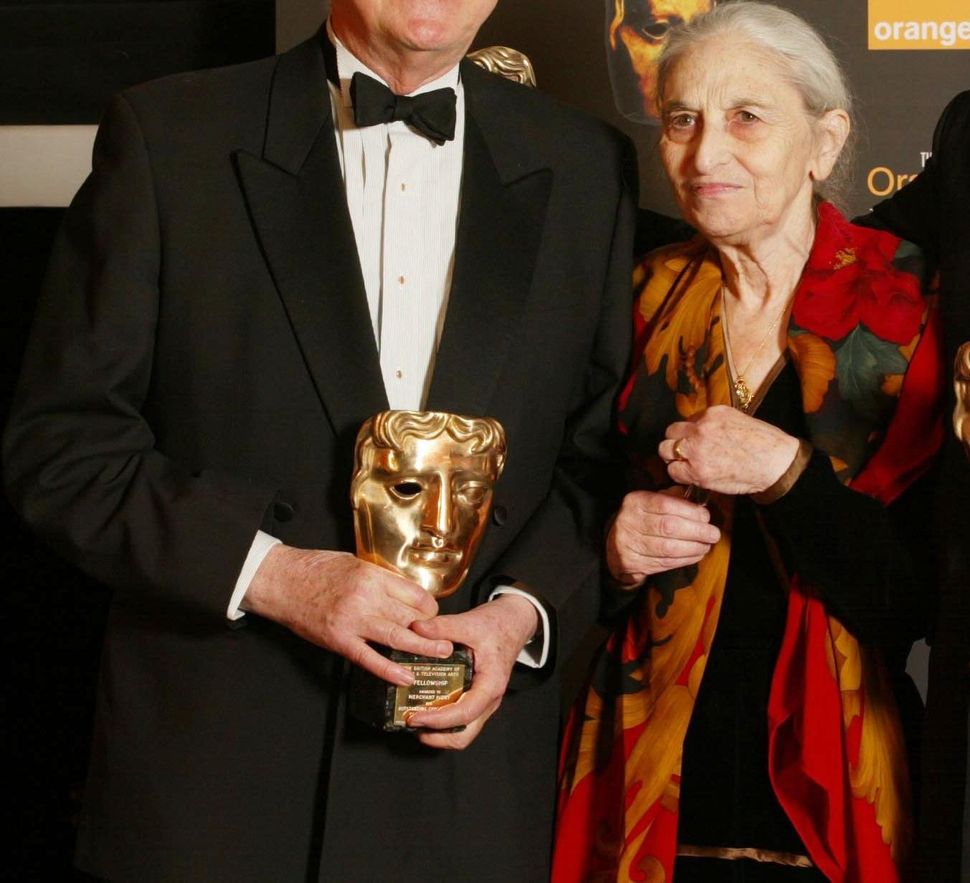 “If it hadn’t been for Yasi!” Ruth Prawer Jhabvala wrote in “The Judge’s Will,” a short story she published in The New Yorker shortly before her death in 2013. “He was born in Delhi and in this house — a gloomy, inward-looking family property, built in the nineteen-twenties and crowded with heavy Indo-Victorian furniture inherited from earlier generations.”

That house, where the story’s central character, Binny, has lived for decades with her husband, the titular judge, makes an apt introductory image to Jhabvala’s career. Born to a Jewish family in Germany in 1927, she spent her adolescence in the United Kingdom after she and her family escaped their native country in 1939. But after 12 years in her first adopted country, Jhabvala, born Ruth Prawer and then a recent college graduate, married Cyrus Jhabvala. The new couple moved to Delhi, where they would live for the next 25 years. While there, Jhabvala would launch a writing career that would make her, as the screenwriting partner of the film producers Ismail Merchant and James Ivory, a formative force in Hollywood, win her a MacArthur genius grant and establish her as one of the contemporary world’s most confounding and powerful writers about culture and identity.

She was a wanderer: fundamentally alienated from her birthplace, English by cultural training, the mother and wife of Indians but forever ambivalent about her adopted country. When she spoke English, her voice was accented by each of her homes. She sounded like no one else on earth. That much was true of her writing, as well. Whether in novels, short stories or screenplays, her style was unmistakable. Like the house in which she placed the emotionally and geographically dislocated housewife who anchored her final story, Jhabvala was an idiosyncratic blend of traditions, an anomaly whose contrasting internal multitudes were both discomfiting and generative. “She was frequently mistaken in the West for being Indian when she began to write fiction,” Mallika Rao wrote in the Atlantic this January, upon the posthumous release of Jhabvala’s short fiction collection “At the End of the Century.” “Meanwhile, her outsider’s eye often put off local critics.”

Her work could stray into tropes that exoticized and flattened India’s native citizens. But to some of her adopted countrymen, the clarity that underpinned even her least subtle characterizations made the stereotypes worth tolerating. The writer Anita Desai, who knew Jhabvala well — they met while Desai was a student at the University of Delhi in the 1950s — wrote in 2017 that reading Jhabvala’s first novel, “To Whom She Will,” sparked a literary revelation for her about her own homeland. “Taking home the copy Ruth inscribed for me and reading it, I made the discovery that she had found, in this ordinary, commonplace world I so belittled, the source for her art, the material for her writing, using its language, its sounds and smells and sights with a veracity, a freshness and immediacy that no other writer I had read had,” Desai wrote.

In a 1979 lecture, Jhabvala referred to herself as “a cuckoo forever insinuating myself into others’ nests.” Even with her biases, that chameleonic quality aided her as a writer. She could mold characters, on the page or the screen, with an uncanny nuance.

See “Aphrodisiac,” a story Jhabvala published in The New Yorker in 2011, in which a brother and sister-in-law living in close proximity develop a charged co-dependency. She purloins an application form he has sent for, intending to return to England for another degree. “She held it out, pulled it back, held it out again,” Jhabvala wrote. “It was a game now — one that he was determined to win. He leaned forward and snatched the envelope out of her hand, quite easily, because she let it go as if she knew what he would do with it: tear it in half, then in half again, all the time gazing at her for approval, which she gave.”

It was in some ways strange that Jhabvala’s greatest fame would come through her collaboration with Merchant and Ivory, whose names became synonymous with lush, Eurocentric period dramas. An untraditional woman with an untraditional course through life, she grew renowned for her ability to give the most traditional characters imaginable the layers of humanity that made them compelling.

She moved to New York in the 1970s, and felt she’d finally found a home. “I met the people I went to school with in Cologne, with exactly the same background as my own, same heritage, same parentage,” she wrote in a 1979 essay titled “Disinheritance.” “Now here they were living in New York, as Americans, in old West Side apartments.” Jhabvala had finally escaped the tragedy of her past; to some of her readers, that, in itself, was a tragedy. “The stories she wrote in this later setting… lack the unsettling power of her India-set ones,” Rao wrote in the Atlantic. “I found myself missing my ornery correspondent of the past, despite her biases. I missed subjects caught between worlds, whose biting observations about others recalled to me my relatives and myself, all of us able to say to one another the unsayable things.”