What’s An Ex-CIA Leader Doing On ‘Game Of Thrones’? 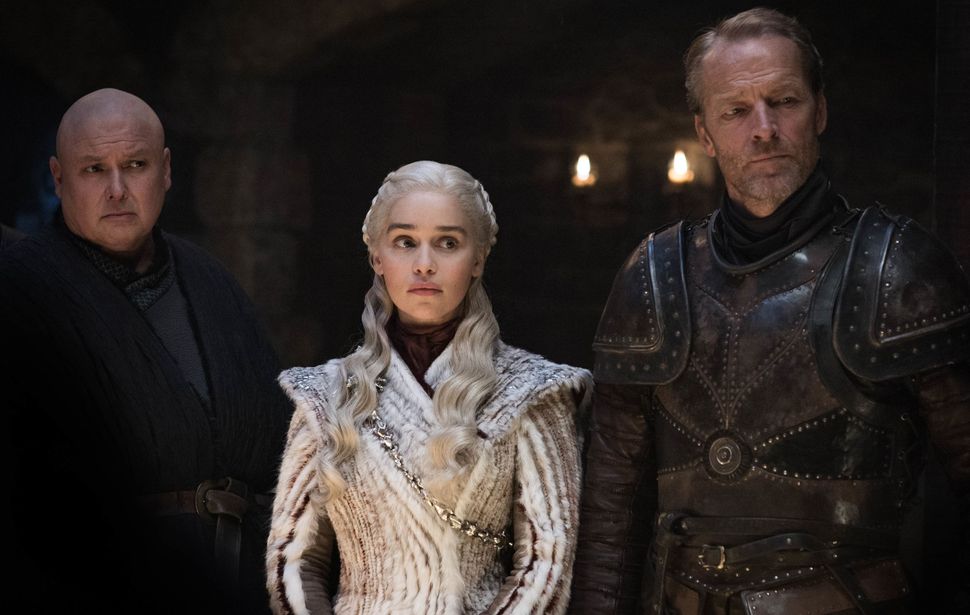 Last night’s “Game of Thrones,” the second installment of the hit HBO show’s six-episode final season, saw the ensemble awaiting a climactic siege on the northern holdfast of Winterfell. But little did the keepers of the castle know, as they planted bulwarks and fretted about tactics, that an expert on matters of national security was in their midst.

In-a-blink-and-you’ll-miss-it cameo, former Deputy CIA Director of the David S. Cohen was seen in Winterfell’s courtyard as an unnamed resident in line for a bowl of soup.

How do we know? In spy parlance, his former agency “made” him in a post on Twitter.

A perk of working for CIA is world travel. Apparently that sometimes extends to other realms…

“Little birds,” be on the lookout for a former deputy director of ours wandering through #Westeros in tonight’s episode of #GameOfThrones. pic.twitter.com/DBIzIFKoju

Fittingly, for a ex-leading sleuth, Cohen’s appearance was more discreet than that of previous high-profile figures. (Who could forget the fan furor over the appearance of that “kissed by fire” — or in non-Wilding terms, “redheaded” — troubadour Ed Sheeran?)

It seems unlikely that Cohen’s character will play a pivotal role in the war-to-come. But then again, “Game of Thrones” is a series known for its surprises.

What’s An Ex-CIA Leader Doing On ‘Game Of Thrones’?