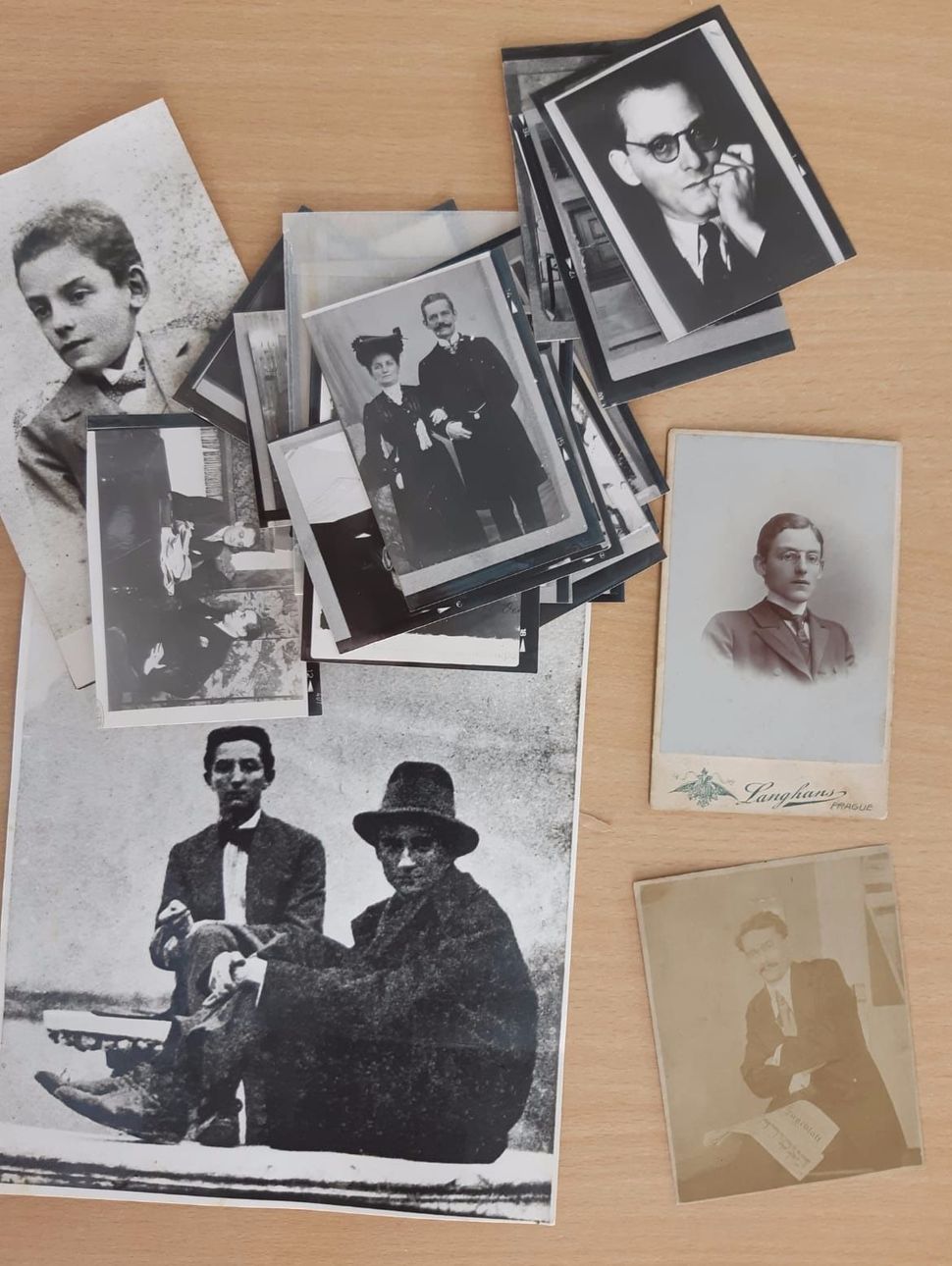 In April, a court in Zurich ordered a huge cache of Franz Kafka’s manuscripts transferred from Switzerland to the National Library of Israel. Now, the personal papers of Kafka’s confidant, Max Brod, who safeguarded those powerful texts, are headed there too. 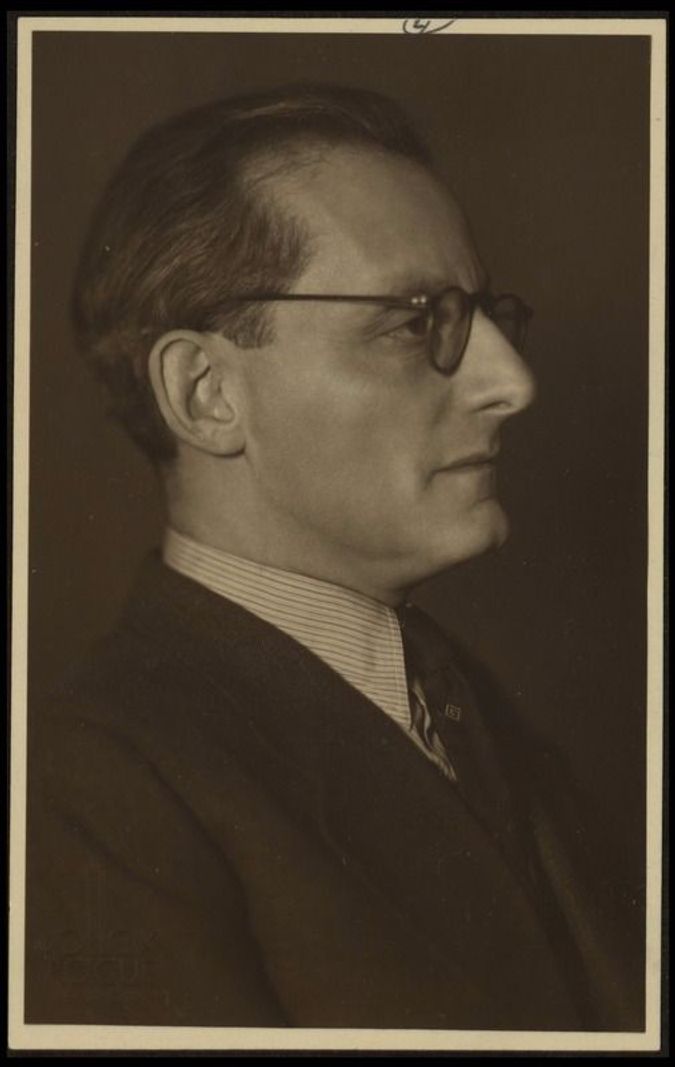 Writer and composer Max Brod. Image by From the Schwadron Collection, National Library of Israel (1)

In a May 21 ceremony at the Israeli ambassador to Germany’s residence in Berlin, representatives from Germany’s Federal Crime Police presented the National Library’s Chairman David Blumberg and its CEO, Oren Weinberg, with a trove of some 5,000 pages from Brod’s personal archive. 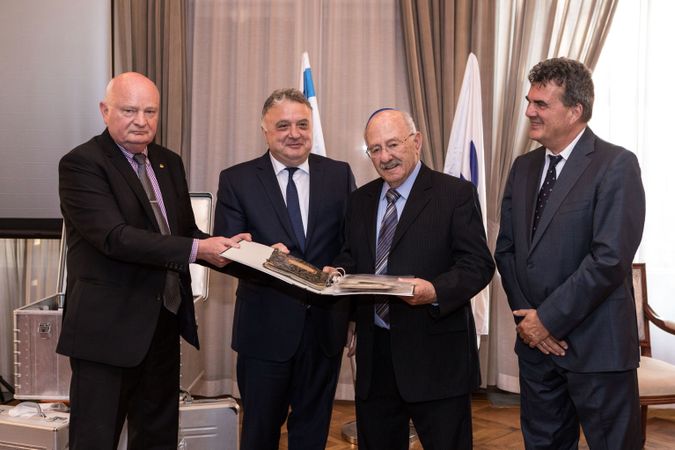 The papers, which include Brod’s own manuscripts, plays, diary entries and a 1910 postcard signed by Kafka, were found to have been stolen from the Tel Aviv home of Brod’s secretary, Esther Hoffe, after sellers offered them to the German Literature Archive in Marbach in 2013. The papers were seized by police in 2015, Haaretz reports.

Like the Kafka papers, which were hidden against Brod’s wishes by Hoffe and her daughters, Brod’s archive was pledged to the library. Brod settled in Tel Aviv in 1939 and died there in 1968 and was an important figure in early Israeli letters. 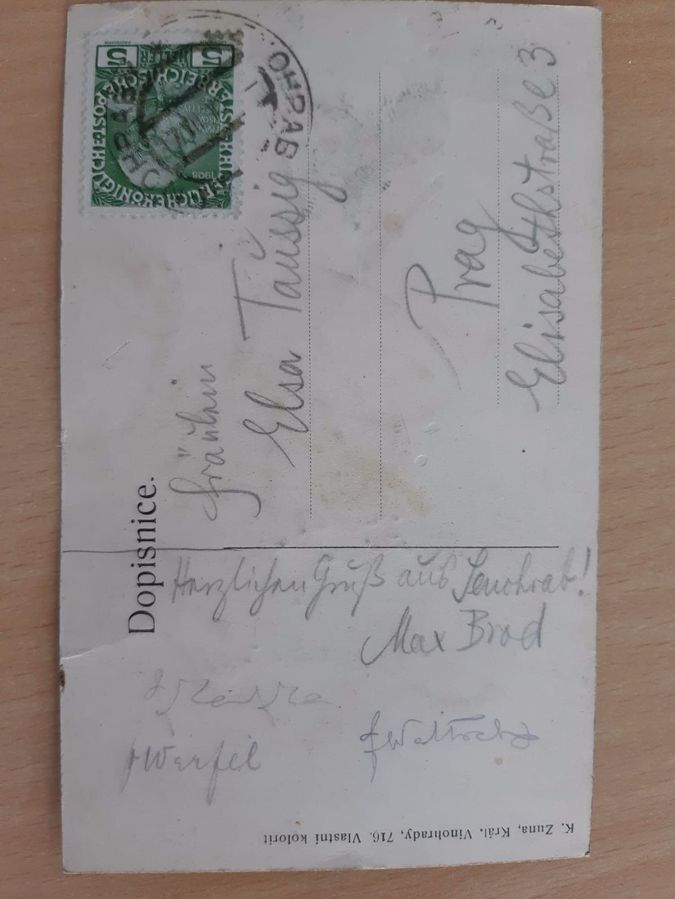 A postcard from the Max Brod archive with Franz Kafka’s signature. Image by Courtesy of the National Library of Israel

“Brod was a prolific writer, composer, and playwright and his personal papers will now fittingly join the hundreds of personal archives held among the National Library collection, including a number belonging to figures from the famed ‘Prague Circle,’ of which Brod and Kafka were members,” Blumberg said at the event, in which details of a library “renewal,” including the construction of a new campus adjacent to the Knesset, were also presented. 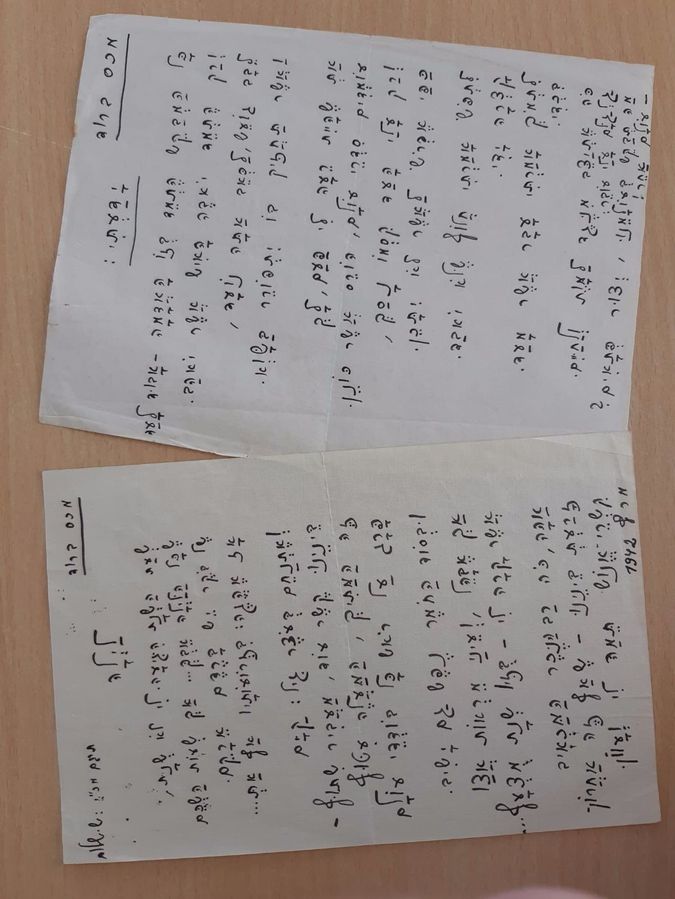 Manuscript pages from Max Brod’s stolen archive. Image by Courtesy of the National Library of Israel

“The correspondence found in the archive is extensive and impressive. It can be characterized as a type of ’who’s who’ of the European cultural world in the first four decades of the twentieth century.”