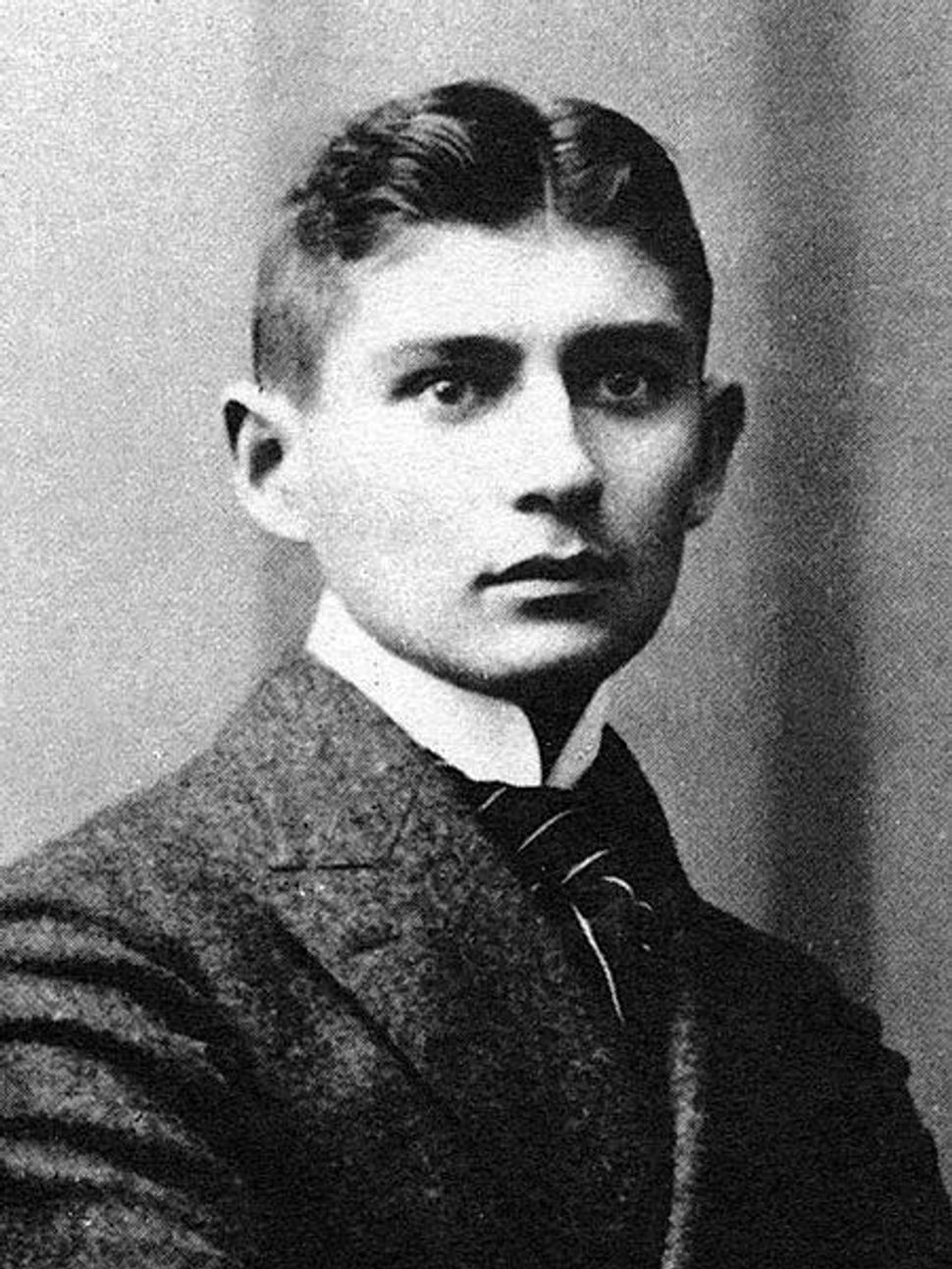 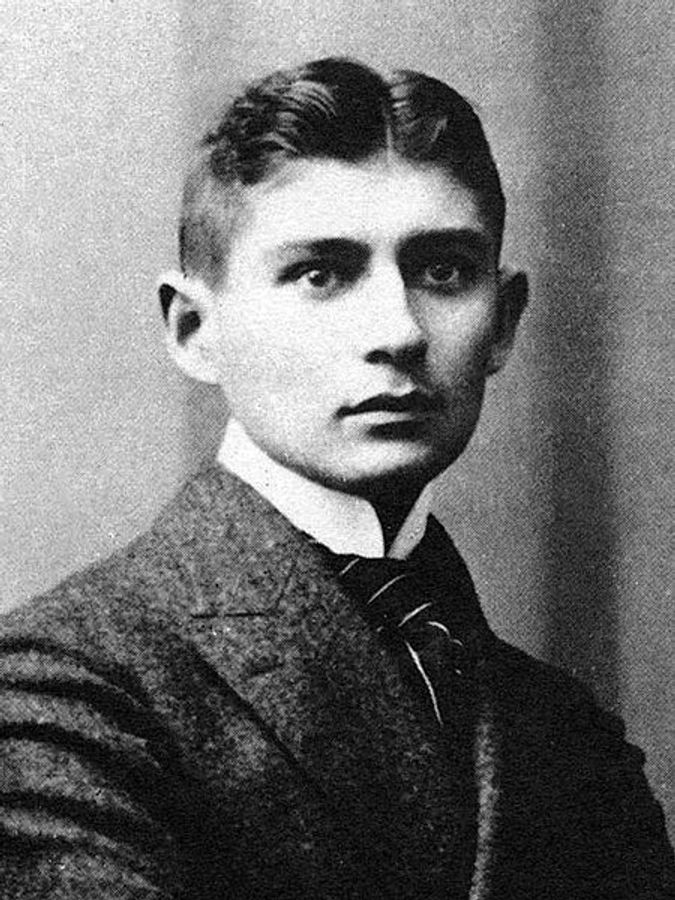 The National Library in Jerusalem has prepared a program for handling Franz Kafka’s manuscripts and promises to make them and other rare collections available on the Internet. However, the court has yet to rule on the fate of the Czech writer’s manuscripts.

The manuscripts, part of the literary estate of Kafka’s close friend Max Brod, have been the focus of a prolonged legal battle. The Tel Aviv Family Court is to rule whether they will remain in private hands, be given to the National Library or be sold to the German Literary Archive. Max Brod, also a Czech writer, died in 1968. His secretary Esther Hoffe took over his estate and her two daughters claim they inherited the manuscripts from her when she died in 2007.

Attorney General Yehuda Weinstein argued in court last week that the manuscripts — Kafka’s and Brod’s — belong to the public and should be held in public trust by the National Library in Jerusalem.