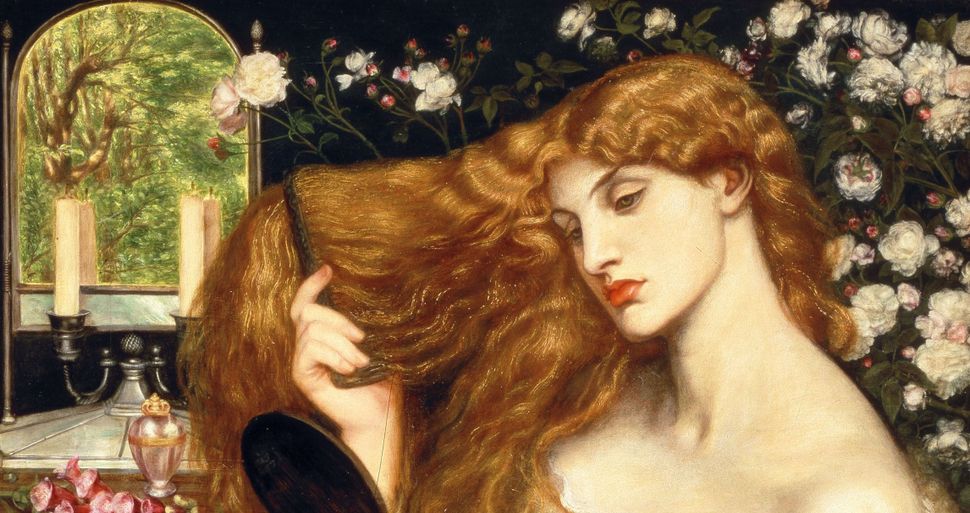 Playwright Jenny Waxman has been obsessed with Adam’s first wife, Lilith, since she was a student in Orthodox Jewish day school. Of course, they didn’t teach about her there.

“I knew there was more and I was hungry for more than what I was being told,” Waxman, who is also a theatrical producer with her organization Scrap Mettle Arts and law student at Georgetown University, said. “I found her and thought she was fascinating. She’s always been my patron demon.” 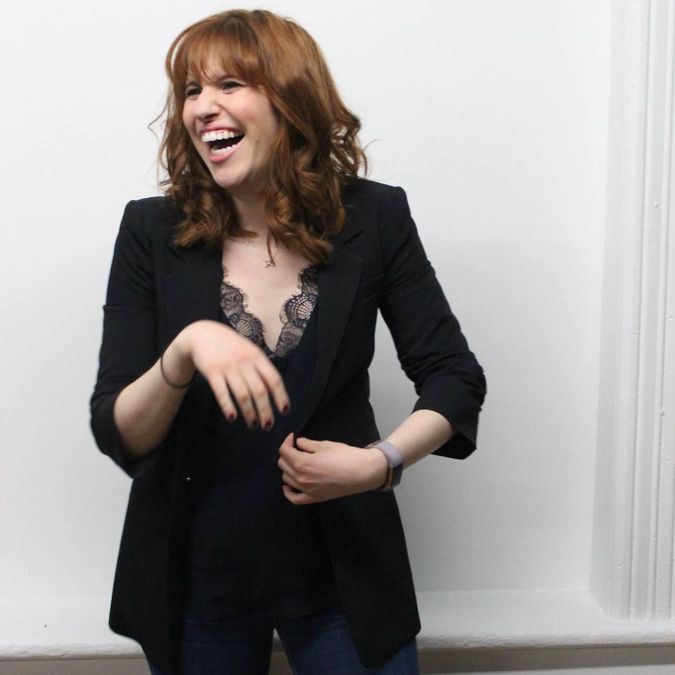 That desire to know more and to break away from dogma has been personified by Lilith, a figure from Jewish apocrypha and Fertile Crescent myth, for centuries. Lilith, whose first known appearance as Adam’s wife comes from the “Alphabet of Ben Sirach,” dated to the 8th to the 10th Century AD, was the preoccupation of many a Medieval rabbi. She is the modern day namesake of a feminist music festival and is now a central figure in Waxman’s musical, “Leaving Eden,” which premieres at the Pershing Square Signature Center on July 16 as part of the New York Musical Festival (NYMF).

The stories told about Lilith, who was made from the same earth as Adam, usually center her disobedience to her partner when she insists on being on top during sex. What happened to her from there varies depending on your sources — with many saying she spawned a brood of demons and wild beasts and began abducting the children of Adam and Eve – but nearly all accounts agree that she left the Garden of Eden to start a life where she would not be subservient to a man.

In Waxman’s play, which features the music of composer Ben Page, Lilith is cast out of Eden and drives Eve to take a bite of forbidden fruit. The ancient story of Lilith, Adam and Eve plays out alongside a trio of their modern counterparts, a married couple, Modern Adam and Modern Lilith (Lily), and their friend Eve, with whom they form a love triangle in the hopes of conceiving a child. Along the way, the stories inform one another as the women take stock of their sexuality and choices.

Finding a musical sensibility that could bridge the primordial past and the world of contemporary city-dwellers provided Waxman and Page with an eclectic sound. 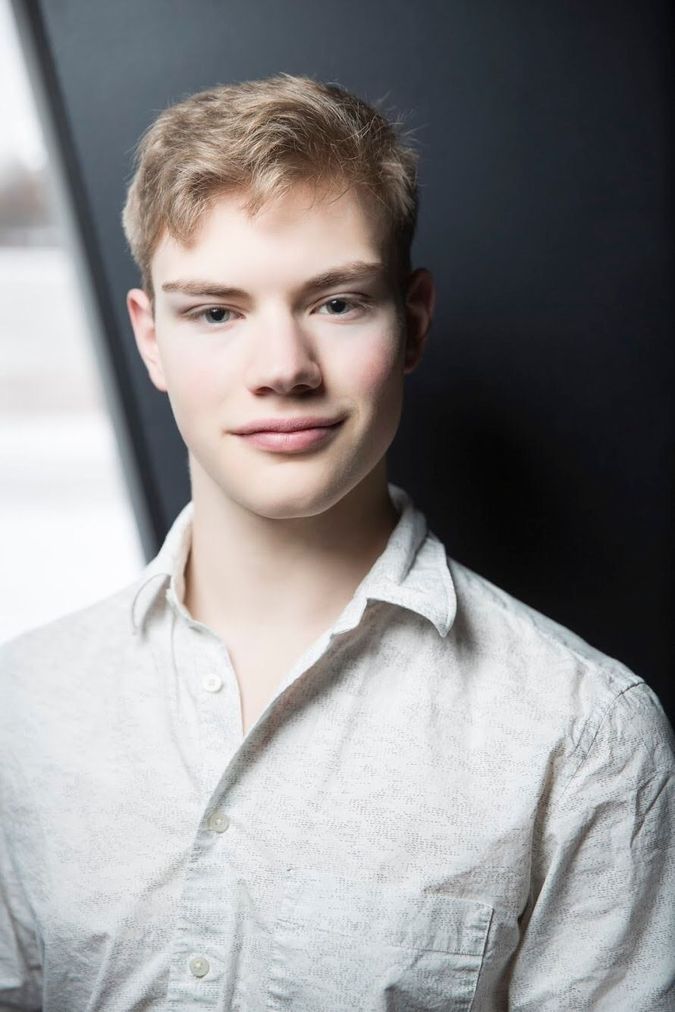 While the ancient world — rendered by Waxman as free of contractions for a more authentically ancient syntax — starts off with a Disney-esque or Golden Age musical sound, rock music kicks in as Lilith and Eve begin to rebel from Adam and God’s patriarchy. Meanwhile, Golden Age themes creep up on the modern narrative as the characters open up and make sincere appeals to one another.

“Part of the joy of two parallel stories is finding motifs that can cross between them, whether it’s an underscoring or two songs colliding against each other,” Page said.

Page began his collaboration with Waxman last summer when he was cast in a workshop of “Leaving Eden” in Hamilton, Ontario – both he and Waxman are Canadian Jews. He was playing the role of Ancient Adam and was tasked with making one of his monologues into a song. Working off of the score of Ada Westfall, who previously composed music for the project and is credited with additional music.

For the Off-Broadway debut of the show – its first production on a major scale – Page and Waxman are collaborating with a group of pros.

“Leaving Eden” is directed by Susanna Wolk, who was associate director on last season’s Tony-nominated “Choir Boy,” and features a cast of actors known for ushering plays from workshops into Tony-nominated runs, including Sarah-Anne Martinez from “Peter and the Starcatcher,” Janet Krupin from “If/Then,” Gabrielle McClinton of “Chicago” and the last revival of “Pippin,” Azudi Onyejekwe from “The Great Comet” and Ian Ward from TV’s “Veronica Mars.”

When it came to finding an orchestrator, Page kept it in the family by enlisting his brother Isaac, who is pursuing his Masters in orchestral conducting.

Waxman, who is spending her summer interning at a law firm in between rehearsals, believes the play’s feminist message speaks to today’s climate, even as her inspiration comes from the beginning of time.

“I’m in law school and I’m surrounded by people who want to be public defenders or human rights activists and it feels so silly when I’m like ‘I want to be a theatrical attorney,’ but the truth of the matter is that’s the strongest tool in my kit,” Waxman said.

“The U.S. women’s soccer team just won the World Cup and their prize money was 7.5% of what the men get. We have laws that are being changed to not protect women’s reproductive rights. This is a story that’s asking for equality. We’re not asking for more than what everyone else gets.”