Q&A: How The Israeli Baseball Team Bested The Skeptics 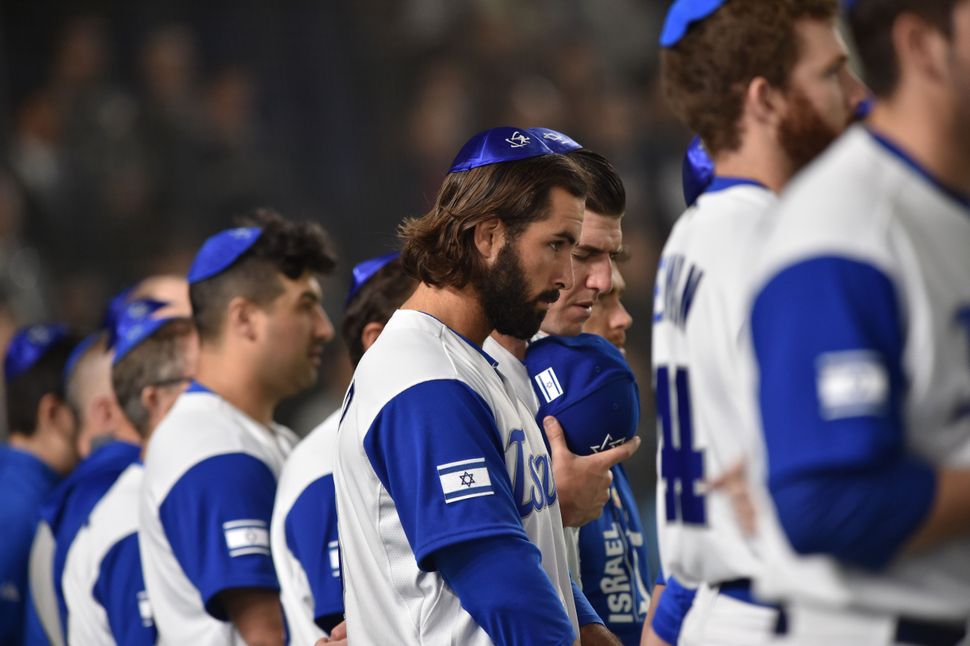 Is there any greater underdog story than that of the Jews? How about the Israeli baseball team?

In 2017, 28 American Jewish pro ball players — some retired, some in career slumps — packed their bats to play in the World Baseball Classic in Seoul. They were 200-1 projected losers; they ended up sweeping the first series and went on to play in Tokyo, racking up a win against Cuba before losing their final game to the Japanese home team, the favored Goliath in the match-up.

The team’s unexpected success is the subject of the documentary “Heading Home: The Tale of Team Israel,” opening September 6 in New York, New Jersey and Los Angeles with select screenings including signings and Q&As with Yankees great Ron Blomberg (the MLB’s first designated hitter) and Team Israel alum Cody Decker. (Incoming Forward Editor-in-Chief Jodi Rudoren will be having a Q&A with one of the director’s, Seth Kramer September 12 in Montclair, New Jersey.)

While the doc shows the team’s unlikely rise in the standings, it also tracks a transformative journey for the players, many of whom were not practicing Jews, as they make their first trip to Israel. The misfit team makes a trip to the Kotel, meets young fans and even spray-paints a Tel Aviv wall to honor Sandy Koufax.

With a cast of characters including 6’7 infielder Nate Frieman, retired All Star ace Jason Marquis and team cut-up Cody Decker and his comedy partner and the team mascot, an oversized “Mensch on a Bench,” co-directors and regular collaborators Seth Kramer, Jeremy Newberger and Daniel A. Miller have made a breezy, fun film that arrives just in time for playoffs.

The Forward’s PJ Grisar spoke with Kramer over the phone. The following interview has been edited for clarity and length.

PJ GRISAR: How did you and your co-directors find this story? 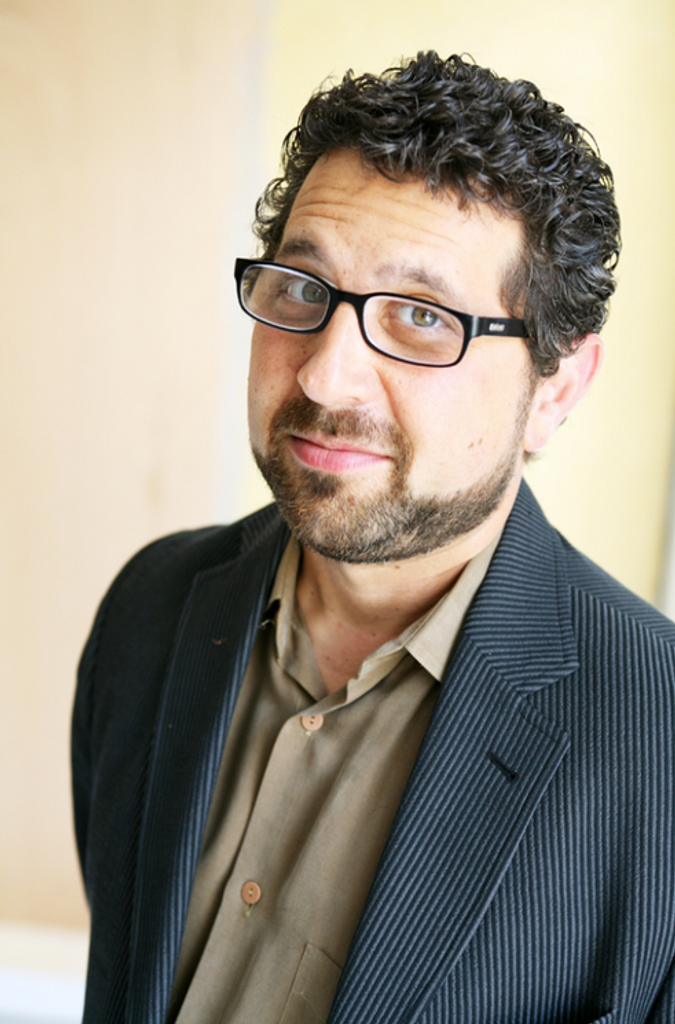 SETH KRAMER: My co-directors and I are personal friends with Jonathan Mayo [who’s in the film and is a producer.] He’s a Major League Baseball reporter. My co-directors actually met him at Jewish sleepaway camp. He begged us for years to make a documentary about Jewish professional baseball players, which is his passion. The thinking which we signed on with was that this story would give baseball fans a unique inside look into America’s pastime, and it would also challenge this stereotype that Jews are completely unathletic. We actually started interviewing Jewish pro baseball players during Spring Training in 2015. But the original project didn’t go very far, because we couldn’t see a story there. We kept saying “It would be great if they all played for the same team.” And then we got word that Team Israel qualified to play in the World Baseball Classic – as luck would have it, we had already been talking to a lot of these players. It almost fell in our laps.

Many of the players have very tenuous connections to Judaism and Israel. Were there any surprises that came out in interviews with regard to them connecting to that part of themselves?

KRAMER: Our hope in following these players to Israel – most of whom had never been there – was that they would have a magical experience, and they did. One thing I was surprised about with some of the players was how little connection they had to Israel and Judaism. One of the players confided that they thought that Israel was just going to be a huge desert like you see in the movies – his idea of Israel was as biblical Israel, not modern Israel. I was surprised at that and by just how moved they were.

There’s a moment in the film where pitcher Josh Zeid speaks to a Palestinian shop owner who sells sports shirts and asks him if he’d root for Team Israel. The shop owner and his co-worker reply very frankly – and in a way that’s funny – about their situation there, saying they couldn’t because they don’t even have Israeli passports. Can you tell me about including that?

KRAMER: I was behind the camera at that moment filming, and as I was filming, I was thinking to myself, “This is so in the movie.” Israel is so loaded for viewers. Everybody has not just an opinion, but a strong opinion. A scene like that allowed us to address the Palestinian conflict, which you have to do, we felt, but in a way that’s humorous. I have yet to encounter an audience that wasn’t in hysterics and didn’t fall in love with the Palestinian shop owner and the Jewish baseball player, regardless of their political thinking.

Because most of these players are Israeli (some are dual citizens), but just Jewish, it could tip into conflating Jewishness with the State of Israel – a tricky balance to strike. What was your thinking there?

KRAMER: I don’t feel like we had to wrestle with it too hard, because the players were wrestling with it. To these players, their connection to Israel is symbolic, and it gives them an opportunity to represent all the Jewish people of the world on the world stage. By the way, the situation is changing a little bit. Team Israel is competing to qualify for the Olympics, and about 16 US players have gone over to Israel and gotten dual citizenship.

A lot of the press coverage of this time compares these men to the Jamaican bobsled team and “The Bad News Bears.” We see clips from those films intercut as well. Do you see potential for a narrative film of this story? It certainly has enough colorful characters.

KRAMER: The potential is there for sure! While we were filming you could hear the announcers for the broadcasts of these games, and halfway through one, one turned to the other and said, “This is like a Hollywood movie!” And we were like “Yes! You’re right!” It’s a classic underdog story. Our audiences aren’t exclusively Jewish, and many of the people who turn out for the film don’t care for baseball all that much. But this Hollywood quality to the story is I think what made it successful so far.

The film is being screened with Q&As with Cody Decker, but also Ron Blomberg who, while not in the film, famously managed the Bet Shemesh Blue Sox, who won the championship in the one and only season of the Israel Baseball League. Do you think that professional baseball may return to Israel? Could one of these players bring it there?

KRAMER: I don’t know! You know, before making this film I was not a big baseball fan. I had to have some of the rules explained to me as we went along. My partners are the baseball fanatics. But I found the story irresistible. I will tell you that professional baseball has picked up one more fan because of this story: Me!

Q&A: How The Israeli Baseball Team Bested The Skeptics