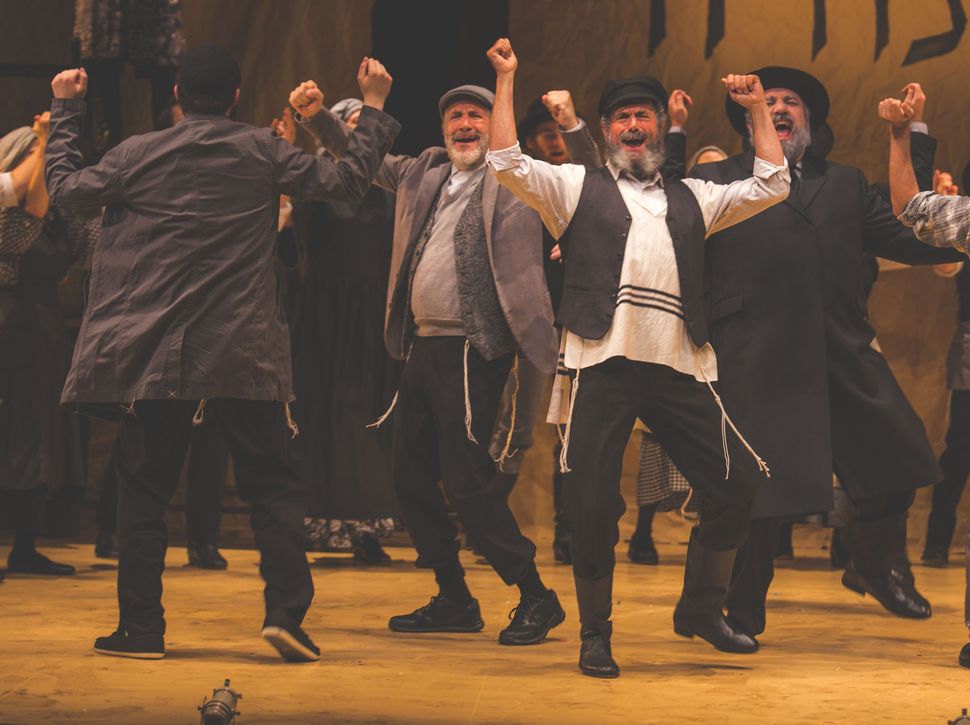 Steven Skybell as Tevye in the National Yiddish Theatre Folksbiene’s “Fiddler on the Roof.” Image by Victor Nechay / ProperPix

The National Yiddish Theatre Folksbiene, the 104-year-old New York-based company specializing in productions of Yiddish-language drama, announced on October 3 that Dominick Balletta, a veteran of film and theater management, will be the company’s new executive director. 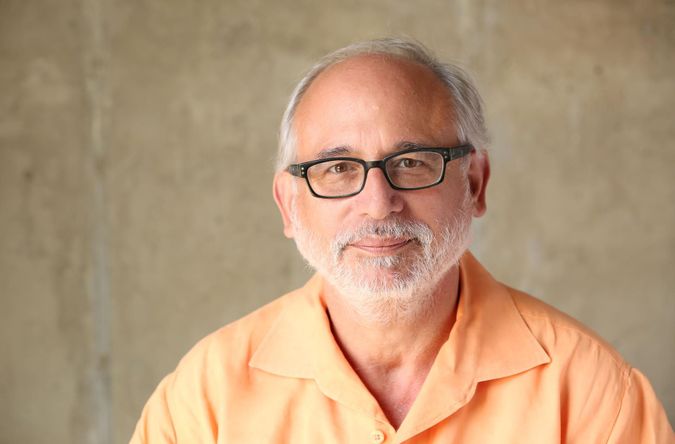 Balletta, currently the managing director of the Jacob Burns Film Center in Pleasantville, New York, will returning to Manhattan for his new role. He was the general manager of New York’s Film Forum from 2001 to 2008 and as general manager and producer of Moisés Kaufman’s Tectonic Theater Project from 1997 to 2010.

“I’m extremely thrilled to return to the theater world as Executive Director of the National Yiddish Theatre Folksbiene,” Balletta said in a statement. “To be at the head of such a leading-edge company, using Yiddish theater and culture to bring to the forefront the human issues facing our contemporary society, is both inspiring and humbling.”

Balletta, who succeeds former Executive Director Chris Massimine, joins the Folksbiene in the middle of a season emphasizing the theme of spiritual resistance. That theme was developed as a companion to the exhibit “Auschwitz: Not long ago. Not far away.” at the Museum of Jewish Heritage, long the Folksbiene’s home

In recent years, the Folksbiene has received renewed attention for its production of “Fiddler on the Roof” in Yiddish, which received a 2019 Drama Desk Award and Outer Critics Circle Award for Best Musical Revival, and continues to run off-Broadway.

Balletta will begin his work with the Folksbiene on November 1, in time for its new restoration of Avrom Goldfaden’s “Di Kishefmakherin (The Sorceress),” which begins previews December 1.