Jamie Margolin: The Teenager Who Would Be President 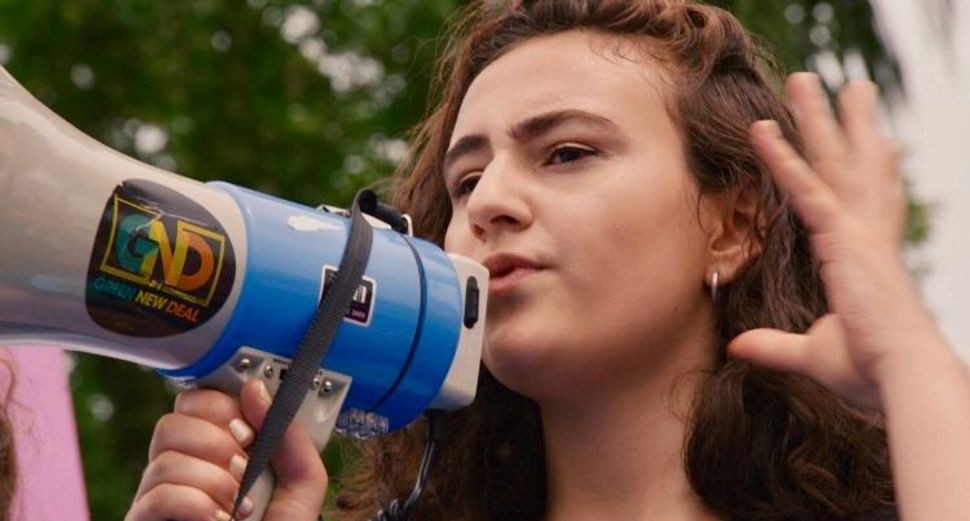 Teenage activists are something of a phenomenon in recent years: David Hogg on guns, Greta Thunberg on climate change, Mari Copeny on the Flint water crisis. Then there is Margolin, who is 18 and spent the year appearing at dozens of conferences around the world, all while writing a book, passing her classes and applying to college. She wants to be president of the United States.

“When I talk to someone in power, and they say, ‘Oh, you kids are gonna save the world,’ that’s bullshit,” Margolin, who lives where, said in an interview over the summer. “My power is limited to making you do something, and I reached that, and now you’re gonna sit here and point fingers at me? Like, come on, man.”

Margolin, who lives in Seattle, says she draws strength from her complex personal identity: part Latinx, part Jewish, all queer. She still hopes to lead something of a normal teenage life; it’s just hard when there’s a dying world to save. “With activism I feel like my life has become me constantly giving at all times, constantly being on and constantly saddled with responsibility,” she said. She’s trying to get better at doing “things that are not for the planet, but for me, Jamie.” 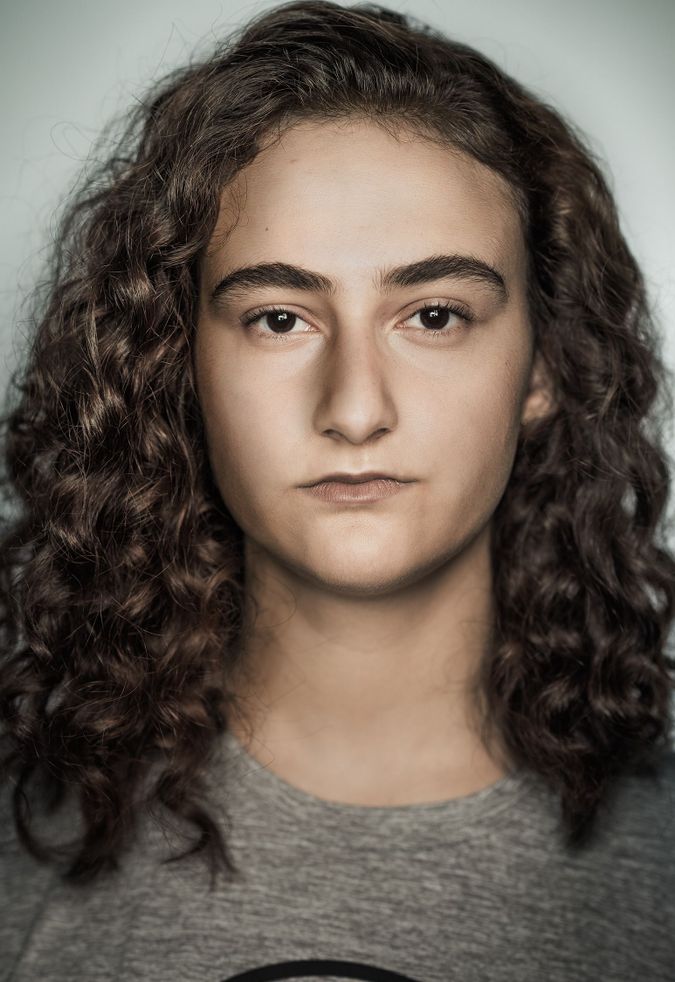 Breakfast Pancakes with peanut butter and honey is my go-to!

What’s the last thing you listened to on your phone? “Malamente” by Rosalía. I’ve been really getting into her music lately, ever since I saw her at the MTV EMA’s I’ve become a huge fan. Listening to music in Spanish is something I’ve been doing a lot more of.

Earliest Jewish memory: I remember being about 5 years old in synagogue, being very eager for a service to end so I could eat bagels. In fact, most of my Jewish childhood memories are me sitting through either Hebrew school or services looking at the clock wanting the time to end so I could get my carbohydrate reward at the end.

2019 memories: The Youth Climate Summit that Zero Hour organized in Miami this past July. The whole Zero Hour team spent two weeks in Miami (after five months of pre-summit planning) to rally up the community. It was a bunch of dedicated youth climate activists with hardly any adult supervision braving the heat to build an incredible weekend of climate-action events. My other favorite memory was testifying before Congress alongside Greta Thunberg and Vic Barrett in September, a few days before the massive September climate strikes.

Favorite thing about being Jewish: I love the secular Jewish culture I’m a part of. I feel like there’s a unique Jewish-American culture of our own kind of special humor and sarcasm that I love. Honestly, being Jewish in America feels like we’re all in on one giant inside joke.

What app can you not live without? I cannot live without the gmail app on my phone. It’s how I stay on top of the work I’m doing. I’ve built mass mobilizations and a movement and cultivated crucial relationships over email, so without my gmail app I don’t know how I’d survive lol.

Weekend ritual: Binge-watching my favorite shows, like right now I’m watching “POSE.” Though I also do sometimes also enjoy going on Netflix and re-watching “The L Word” for the 15th time.

Jamie Margolin: The Teenager Who Would Be President