Joseph Cedar: The Director Of Complexity 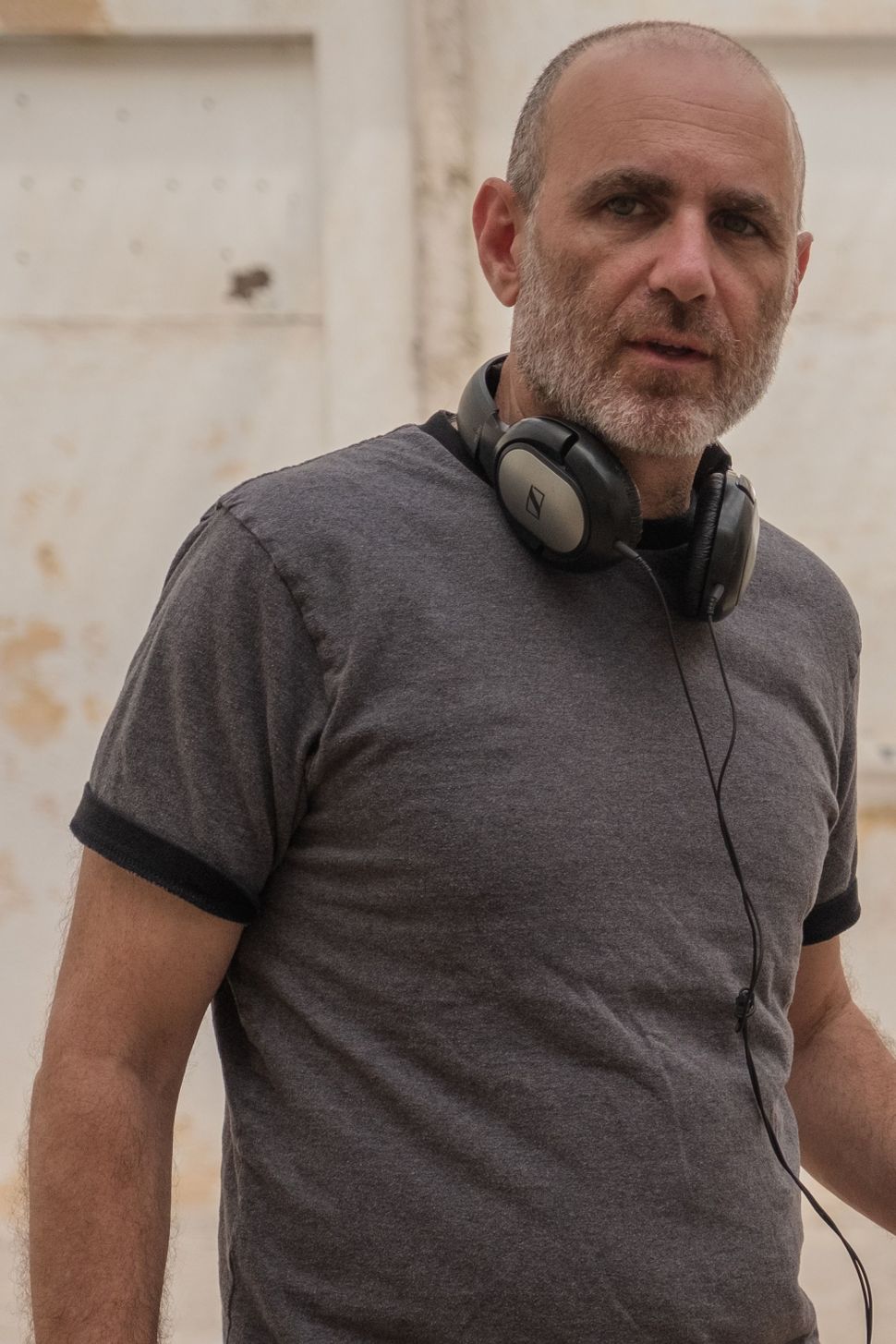 The HBO miniseries “Our Boys” dramatized the story of the brutal 2014 murder of the Palestinian teenager Mohammed Abu Khdeir, which, following the kidnapping and murder of three Israeli teenagers, helped build momentum toward the 2014 Israel-Gaza conflict. The series was co-directed by Cedar, 51, an American-born Israeli filmmaker; Hagai Levi, an Israeli television creator; and the Palestinian filmmaker Tawfik Abu-Wael, and brought unprecedented complexity and empathy to the endless conflict. The series focused on the investigation of Abu Khdeir’s murder, a perspective the directors have said would not have been possible if it had been produced in Israel. It triggered condemnation from Prime Minister Benjamin Netanyahu and protests by some Israeli Jews, but many critics said it managed to be empathetic to Palestinians and Israelis alike, and never tried to minimize the intricacy of the geopolitical mess that informed the extraordinary tragedy. 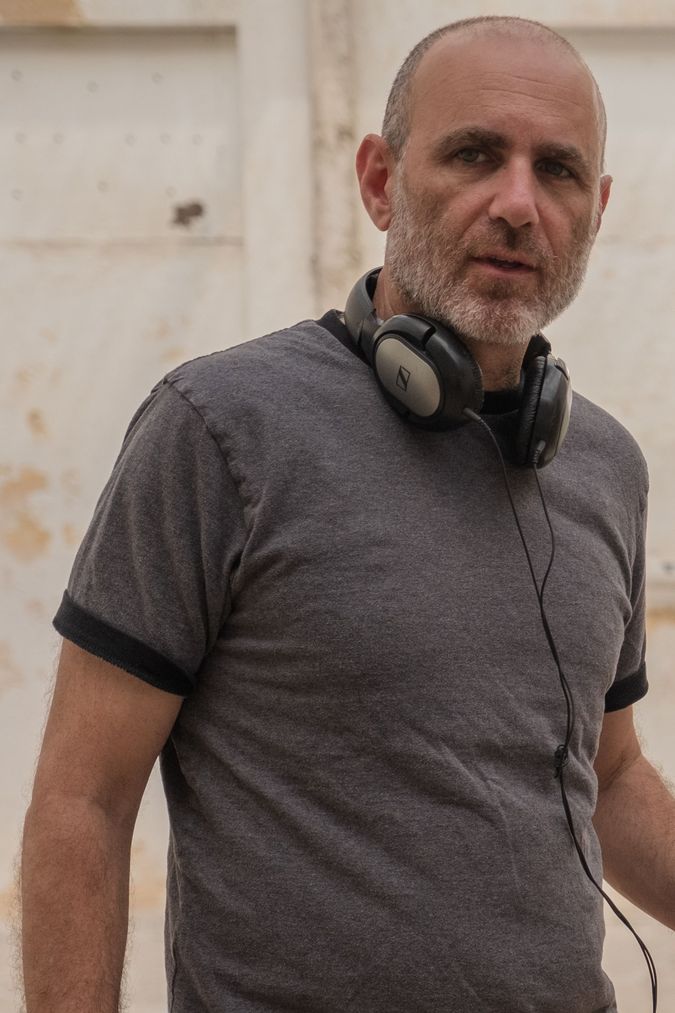 Breakfast: Granola, berries and a tiny bit of yogurt

What’s the last thing you listened to on your phone? I’ve been listening to Stephen Miller a lot for my work. The last thing I listened to was him talking about the lacrosse team case in Duke University in 2006.

Earliest Jewish memory: I don’t have any non-Jewish memories. When I was in second grade I wanted to have earlocks. My parents weren’t for it, but they couldn’t really force me to get that part of my head cut, so one of my memories is going to the barber with my hands over the hair on my sideburns. I needed them desperately; I’d walk around Jerusalem making believe I was ultra-Orthodox. I was upset that I wasn’t. I couldn’t change my family but I could change my hairdo.

Hero: I have one hero who’s an actual hero, who’s entered my radar recently because I’m working on his story in some ways. I think many American readers of yours, when they think of the captain of the Exodus ship, they have Paul Newman in mind. The character who Paul Newman plays is named Ari Ben Canan, but the actual captain of that ship was Yossi Harel. He’s heroic because he was willing to save the lives of the people on that ship even if they didn’t end up landing on the shores of Israel. It just seems like a really heroic place to be at that historic juncture.

He’s a hero that many people have, but I’m only discovering now why he’s heroic. The reason I think his heroism is relevant today should be seen outside of the Zionist context. He risked his life saving refugees and fighting an inhumane immigration policy. Seems like a good inspiration and role model these days.

I refuse to allow anyone to ruin Woody Allen’s importance in our culture, so he remains a hero for me. I believe him, and his work has influenced me. His contribution is really tremendous, and I’m afraid to lose it.

2019 memory: We went on a family trip. It’s a sense memory. I’m used to, as an Israeli and as a Jew, traveling in America, trying to disguise my identity. But this trip, I found out that defining as an Israeli was received in a really friendly way. And it has to do with the assumption that Israeli is pro-Trump. It changed the way I was traveling in places like Idaho and Montana. It’s surprising, and a very clear understanding that you’re better off saying you’re Israeli than saying you’re from New York.

What app can you not live without? I don’t have too many apps on my phone, and I can live without all of them.

Weekend ritual: Friday evenings, before we bring in Shabbat, we try to watch a movie as a family. We’re not able to do it every week, especially when Fridays are short, but when we can, that’s my favorite moment in the week. We argue about what movie to watch, and sometimes it’s good for everyone. Sometimes it’s not. But it’s the best family time that I have.

A Forward article about “Our Boys.”

A 2017 Forward article on Cedar’s film about Norman Oppenheimer.

A Forward article on the unlikely collaboration between Cedar and Richard Gere for “Norman.”

Joseph Cedar: The Director Of Complexity