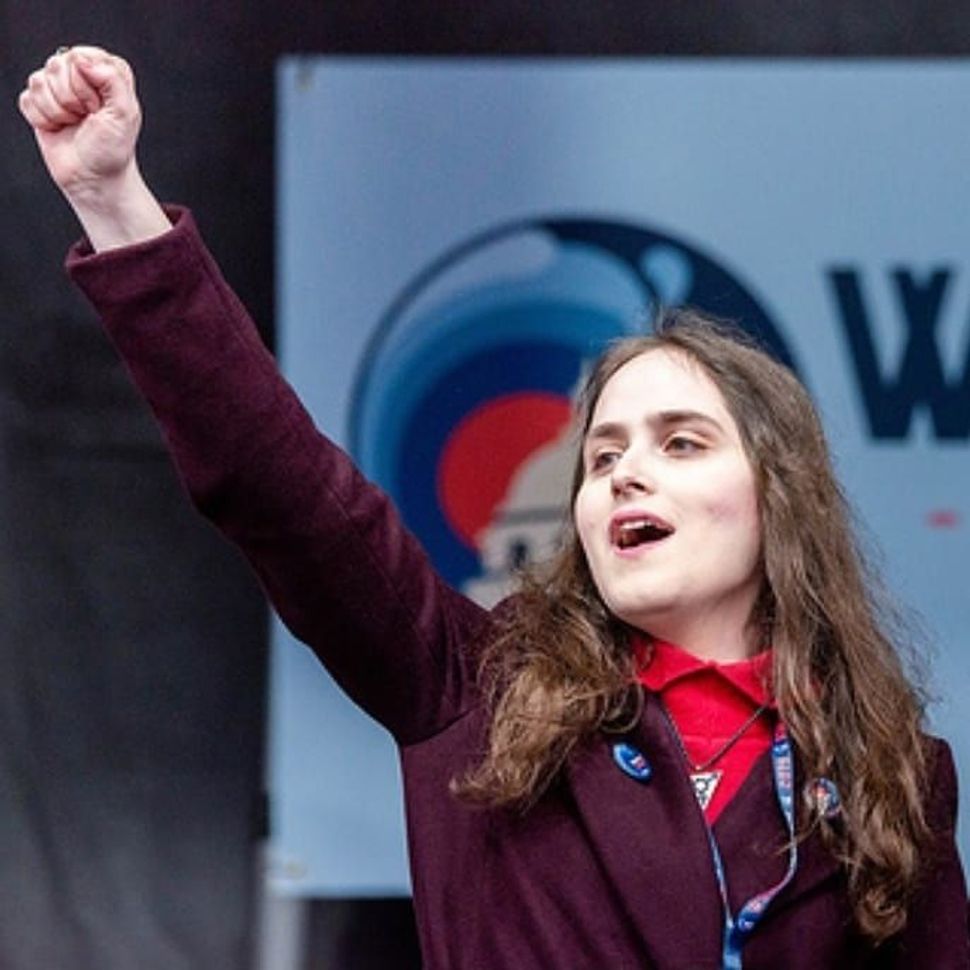 Abby Stein’s memoir “Becoming Eve,” about her life and transition, was released in November, but she had been clearing her throat for that text for years. After coming out as trans on her blog in 2015, Stein established a Trans Meet-Up with Eshel, a LGBTQ nonprofit for Orthodox Jews. This year, Stein, 28, was part of the steering committee for the Women’s March in Washington, D.C. She took on the role despite critiques from the Jewish community surrounding the march’s leadership and its connections to anti-Zionism and anti-Semitic figures. “I want to have a dialogue with people who are open to listen and be educated so long that I see we can gain more,” Stein said of her decision. 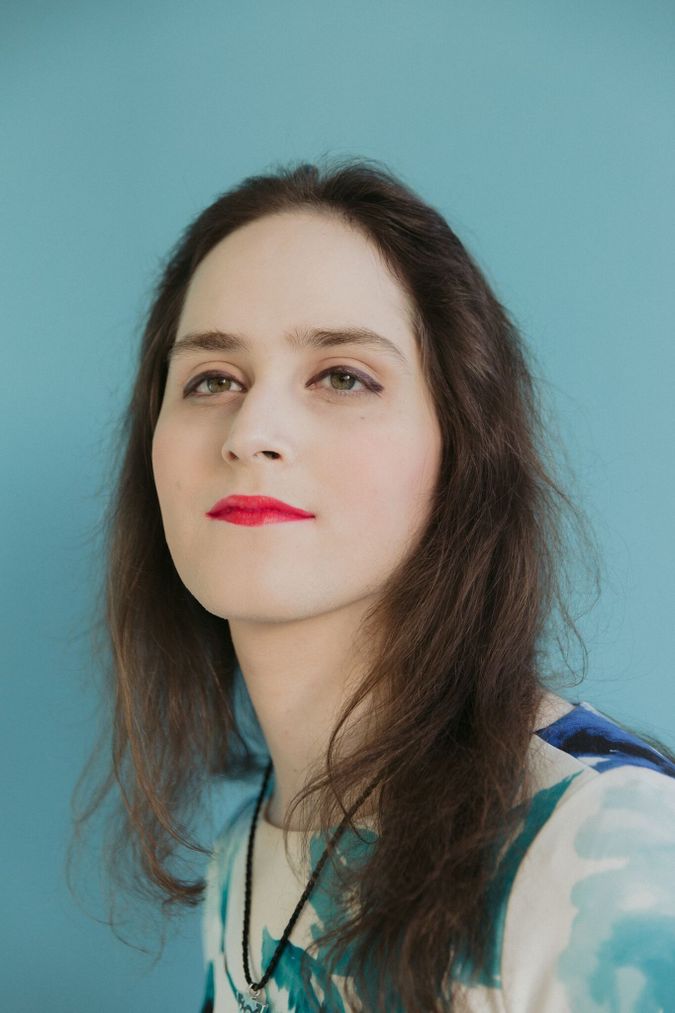 What do you have for breakfast? If I am home: my favorites are bagels, cream cheese and a rotating protein of lox (smoked salmon — yes, I know I am starting to sound like an Ashkenazi stereotype), scrambled eggs, or homemade tuna salad. With a side of pickles, always…

What’s the last thing you listened to on your phone? My “Today Show” segment. I was on the “Today Show” after my book came out, and I was just rewatching it with a friend.

Earliest Jewish memory: The Passover Seder with my grandparents in 1994, when I was 2.5. My mom was about to have her eighth child, so we spent it with my grandparents. My zaide leads the seder in his synagogue, and I remember getting annoyed with how long the Mah Nishtanah took — in my family, the custom is that all kids and grandkids of the seder leader, men and women, ask the questions, separately. So ya, it takes a while…

Heroes: 1. My mom. She is an angel in so many ways, and taught me so much of what it means to be a Jewish woman, in my own way. 2. Never Again Action. I know this is a group not a person, but I am in constant awe of the work they/we do. 3. My direct ancestor, the Baal Shem Tov.I know it’s not one would expect from a Jew who left the Hasidic community, but I explain it in my book in detail! 4. AOC. I work in public policy, and I believe that the movement she has created is changing, and will change the face of government and how we do government for years to come.

2019 memory: My book-launch event — more exactly, the book signings after that! I got to chat with tens of people, listen to their reflections on the book, and hear so many personal stories. Also, I need to add the 2019 Women’s March, my speech in D.C., and the amazing positive feedback after that, from the Jewish community and the broader American community alike.

Favorite thing about being Jewish: Our tradition of celebration. We learn and practice celebrating people (think: namings, kiddush when celebrating a life cycle event, etc.), not just tolerating people. I also love our diversity, and the tradition that we have of people choosing what parts of Judaism speak to them best.

What app can you not live without? Wikipedia. I love how it encourages hours of going down rabbit holes. It’s one of my favorite pastimes.

Weekend ritual: Friday-night Shabbat candles. I took it on five years ago, right around the time I got sober, yet was not ready to come out yet. I was struggling with gender dysphoria that led to depression, and I needed something to ground me. I took it on out of pure mental-health practice, as opposed to religious, and haven’t missed a week in almost five years.

Read more A 2015 Forward article about Stein, shortly after she came out as trans

A 2018 video interview with Stein from the Forverts