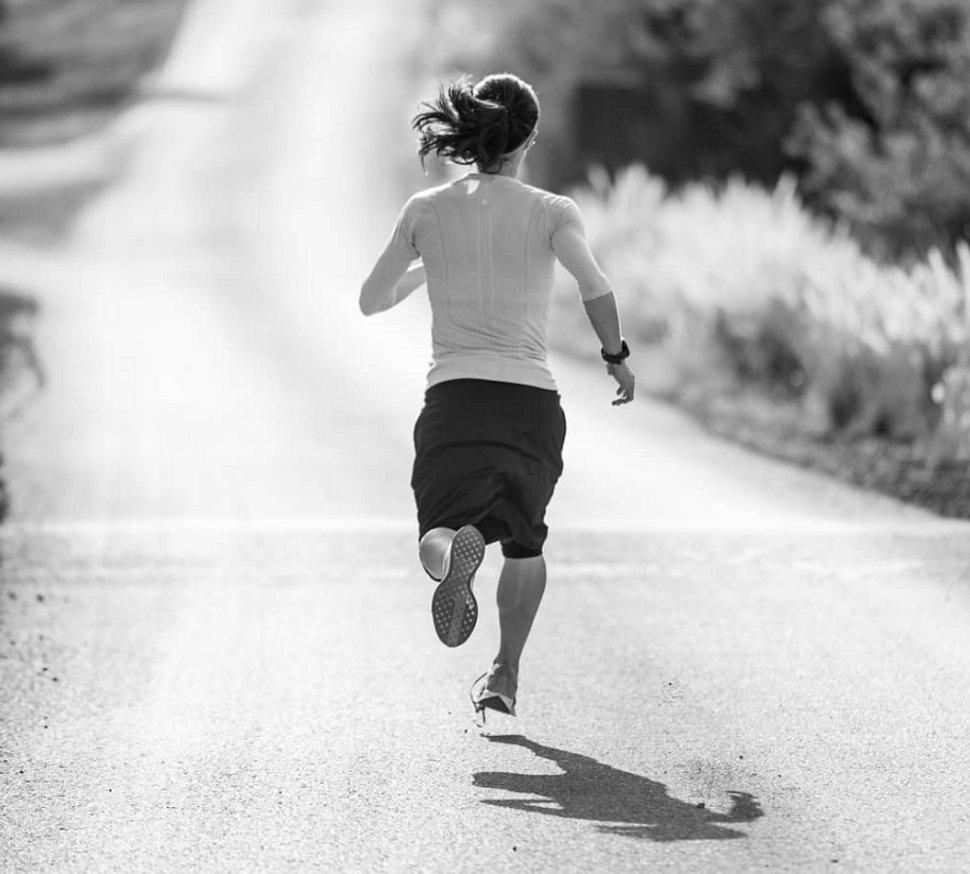 So far, nothing has deterred Beatie Deutsch in her remarkable and rapid emergence as a world-class distance runner. Born and raised in the United States, Deutsch, 30, moved to Israel a decade ago and, in 2016, finished sixth in the Tel Aviv Marathon just four months after she took up running, A year later, while seven months pregnant with her fifth child, she ran the same marathon — not quite as fast, but downright amazing. A male competitor in the race posted an Instagram tribute noting that “she beat me by seven minutes.”

In 2018, Deutsch was the top Israeli woman in the Jerusalem Marathon, then won a half-marathon. This year, it has been more of the same: She won a marathon in Tiberias with a finishing time of 2 hours 42 minutes and 18 seconds that was the fifth best result ever by a female Israeli runner. She also won a half-marathon in Latvia for her first victory outside Israel. She competes in what has become her trademark head scarf, long-sleeve jersey, leggings and a skirt that extends below her knees, raising money for charities along the way.

Besides the qualifying time, her dream of the Tokyo Olympics presents another complication: the women’s marathon is scheduled for a Saturday. Deutsch did not respond to our questionnaire, but here are some things we found out about her:

How she balances running and religion: “Many people ask me if here’s a contradiction between religion and sport and I really don’t see it that way. … Taking care of body and soul is considered a mitzvah.”

On her decision to run while seven months pregnant: “I’m a little extreme, that’s definitely the truth.”

On being both a world-class athlete and a mother of five: “I honestly do think raising children is the biggest challenge and every mom out there runs a marathon every day.”

After learning the 2020 Olympic marathon had been moved to a Saturday: “I feel like I was punched in the stomach,” she wrote on an Instagram post.