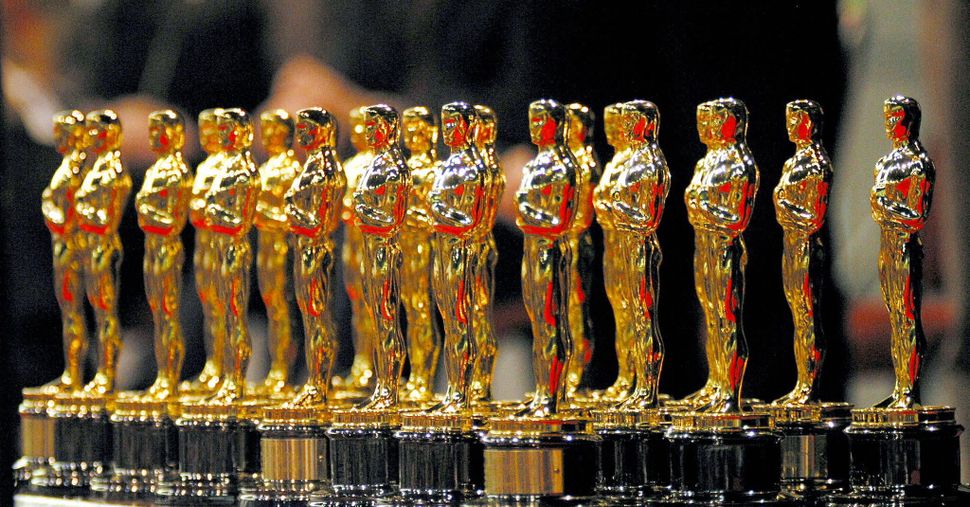 There is no name in film music that carries as much cachet as “Newman.” I can prove it: you probably don’t know which Newman I’m talking about.

While John Williams has an impressive 52 Oscar nominations, the Newman family, collectively, have 95.

Here are more numbers. This year alone, two Newmans, cousins Thomas and Randy, are up for Academy Awards. Thomas is nominated for Best Musical Score for “1917” and Randy has nods for his score for “Marriage Story” and Original Song for “I Can’t Let You Throw Yourself Away,” from “Toy Story 4.” Thomas has been nominated 15 times and Randy has been nominated 22, winning twice for Best Original Song (“We Belong Together” from “Toy Story 3” and “If I Didn’t Have You,” from “Monsters Inc.”). Thomas’s brother David also has a nomination for his score for “Anastasia.” 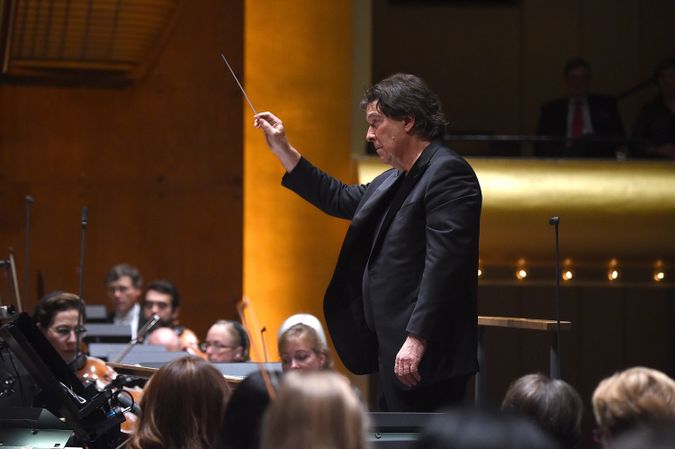 Randy and Thomas’s uncle Lionel won an Oscar for Best Score for “Hello Dolly!” and his brother Emil had an Oscar nomination for his musical direction on the “Sun Valley Serenade” (1941). Randy’s dad, Irving, was an internist. But Thomas’s father was Alfred Newman, the Jew with the most Academy Awards of all time, and the person with the third most of any individual (tied with special effects artist Dennis Muren). Alfred won nine of the family’s 12 Oscars.

How to account for this success? Like most extraordinary talent, it is both hard to explain yet typical of a certain narrative. In the case of the Newmans, it is a familiar immigrant story. 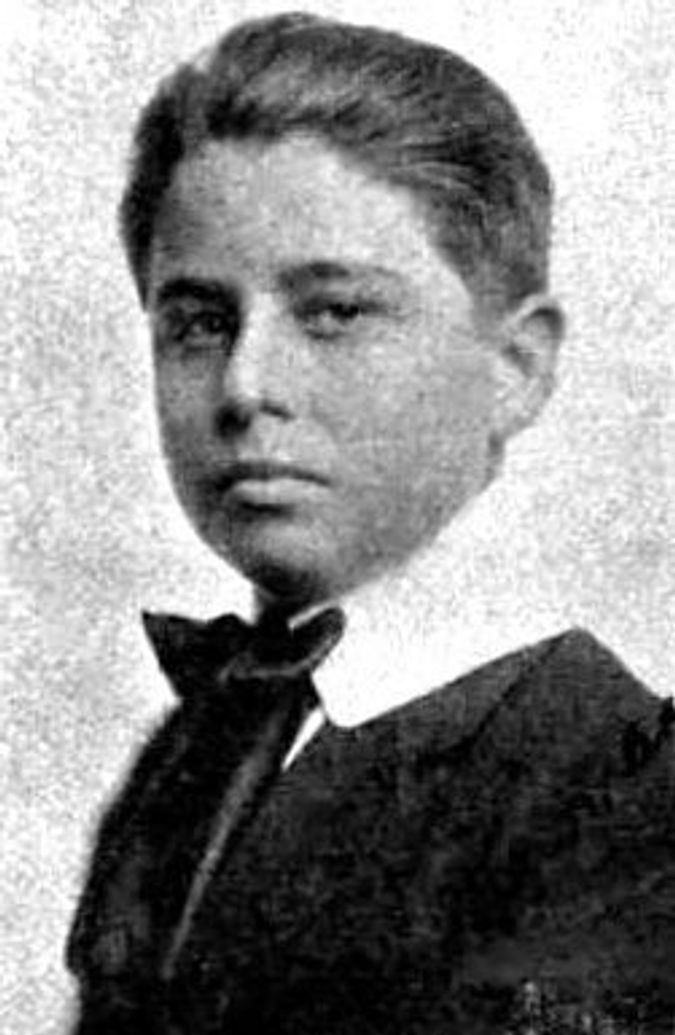 Alfred’s generation of Newmans, who went on to form a musical dynasty — including Alfred’s classical composer daughter, Maria Newman — were all first-generation. Alfred was the eldest child of 10, born in New Haven, CT, to newly-arrived Russian immigrants Michael Newman (né Nemorofsky), a produce peddler, and Luba (née Koskoff), a homemaker. Like so many other musicians of the early 20th Century, there was a cantor connection in the family (Luba’s father was a cantor back in the motherland.)

The Newmans’s New Haven, which is now the site of the Yale University School of Medicine, was then a Jewish ghetto. Like many of their neighbors, the Newmans struggled to get by but nonetheless invested in Alfred, who took piano lessons as a child and, by the age of eight, had a local reputation as a piano prodigy.

Before he was of high school age, flyers advertising “Master Alfred Newman, Pianist, Open for Engagements for Concerts, Musicales and Entertainments” started appearing around New Haven.

It didn’t take long for Alfred’s talent to be noticed by the wider world; composer Sigismund Stojowksi, pianist Alexander Lambert, composer Reubin Goldmark and organist George Wedge all tutored him. Evidently, he was a fast learner, raising his profile with a New York recital arranged by Ignacy Jan Paderewski, a pianist and advocate for Polish independence who went on to serve as Poland’s third prime minister.

But Alfred’s career as a concert pianist was short-lived. With the family strapped for cash, the preteen Newman began playing in the pit for Broadway theaters and New York restaurants — sometimes doing five shows a day. Newman entered the vaudeville circuit at bar mitzvah age as the “Marvelous Boy Pianist” for popular singer Grace La Rue. While travelling with her, he was occasionally allowed to conduct, and took to it fast. By 19, Newman was a full-time conductor and the prime wage earner for the family, spending a decade at the baton working on shows by the Gershwins, Richard Rodgers and Jerome Kern. Another cantor relation, Irving Berlin, took the wunderkind to Hollywood to conduct his score for the film “Reaching for the Moon” — his Hollywood debut. Newman arrived at the right time.

“My father used to say it was just there, the opportunity,” Thomas Newman told Vanity Fair in 2016. “It was all teed up for him. The talkies were starting, and here was Hollywood waiting for people to come from New York who had the training, who could do music with a sense of dramatic context.” 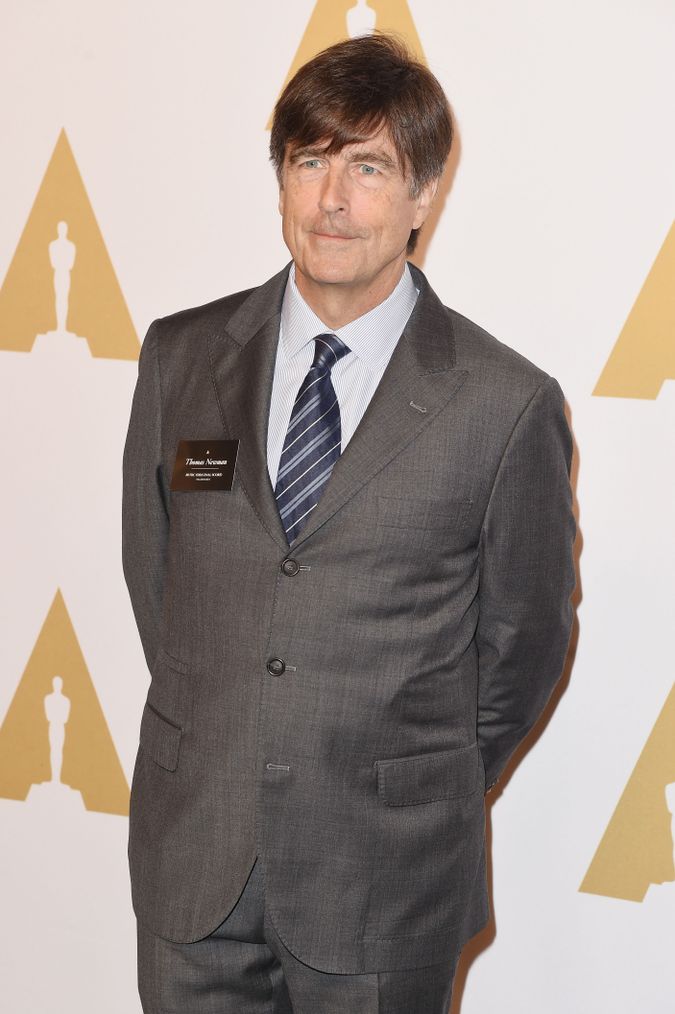 In Newman’s first year in Hollywood, Samuel Goldwyn of Samuel Goldwyn Productions, contracted him as a film composer while Charlie Chaplin hired him to arrange “City Lights.” The rest is film history. With his first score for “Street Scene” (1931), Newman created themes that he employed throughout a long career, which included “Gentleman’s Agreement” (1947), a Gregory Peck film about anti-Semitism, and the Marilyn Monroe, Lauren Bacall and Betty Grable picture “How to Marry a Millionaire” (1953), a flick that opens with Newman conducting. He quickly became Goldwyn’s favorite composer, and, in 1934, the young virtuoso found a new master to study under: an expressionist composer by the name of Arnold Schoenberg who had recently emigrated to the States.

Newman won his first Oscar for Best Musical Scoring for “Alexander’s Ragtime Band” in 1939 (he was nominated in the same category for “The Goldwyn Follies.”) That same year, he was also nominated for Best Original Score for “The Cowboy and the Lady.” 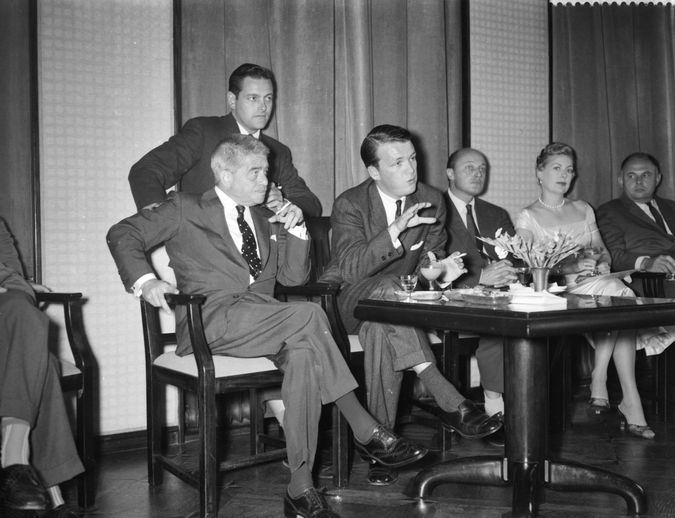 Alfred Newman (seated, with cigarette) created the Newman System, where movies are scored to a cut of the film Image by Wikimedia Commons

After a decade with Goldwyn, Newman left to become the music director for 20th Century Fox, where he composed over 200 scores. His skill as a composer, arranger, musical director and — of course — conductor, made him an invaluable factotum for the studio. While there, he also wrote the famous Fox fanfare that bugles along to the spotlights of the 20th Century logo.

While at Fox, he devised the eponymous Newman System, still in common practice today, where a score is played and recorded along to a cut of the film. Previously, the score was recorded without the visual aid.

While Walt Disney, a man credibly accused of anti-Semitism, still holds the record for most Oscars at 22, he still had to hand Newman his fifth Oscar in 1953 for his score for “With a Song in My Heart.” Newman’s speech was all of four words: “Thank you very much,” and he had to be reminded to take the statue with him as he exited Stage Left — I guess when you already have four, you can afford to forget those sorts of things. 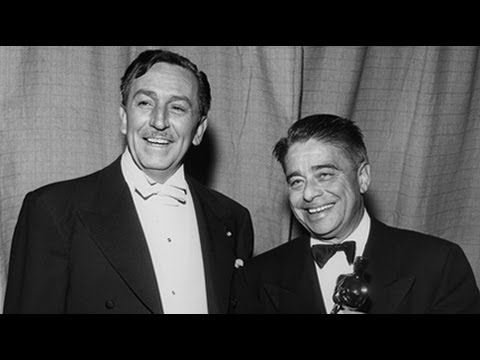 Newman left Fox in 1959 and became a freelancer. He won his final Oscar in 1968 for “Camelot.” The following year was the rare one with no nominations for Alfred, but it was the year that Lionel Newman won his first and only Oscar for “Hello Dolly!” 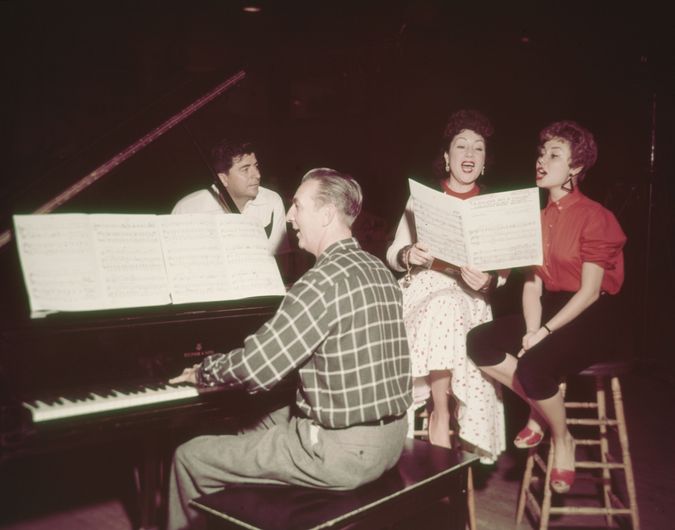 Alfred Newman’s final nominated score was for “Airport,” released a month after his death from emphysema on February 17, 1970, just one month shy of his 70th birthday.

But the Newman patriarch’s legacy lives on. In a November 2019 interview with Variety, Randy Newman — who recorded his Oscar-nominated “Marriage Story” score on 20th Century Fox’s Newman Scoring Stage (named for Alfred) — was asked how conscious he was about his family legacy when he first began scoring for film. 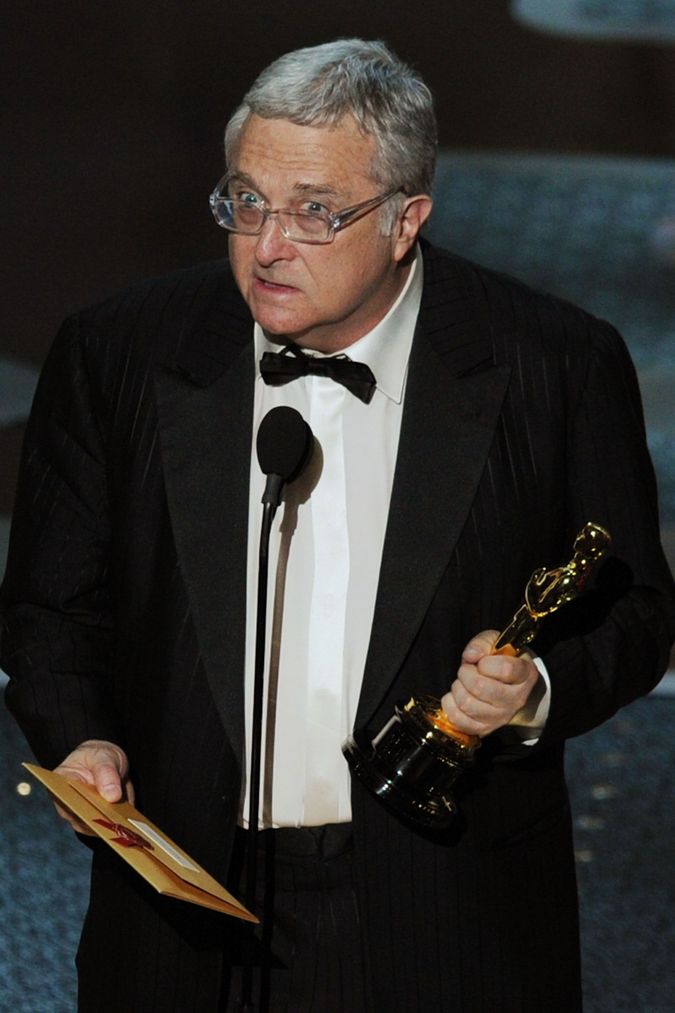 Randy Newman, who began his career as a musical satirist, has won two Oscars Image by Getty/Kevin Winter/Staff