Did Bob Dylan anticipate the coronavirus epidemic in these 12 songs? 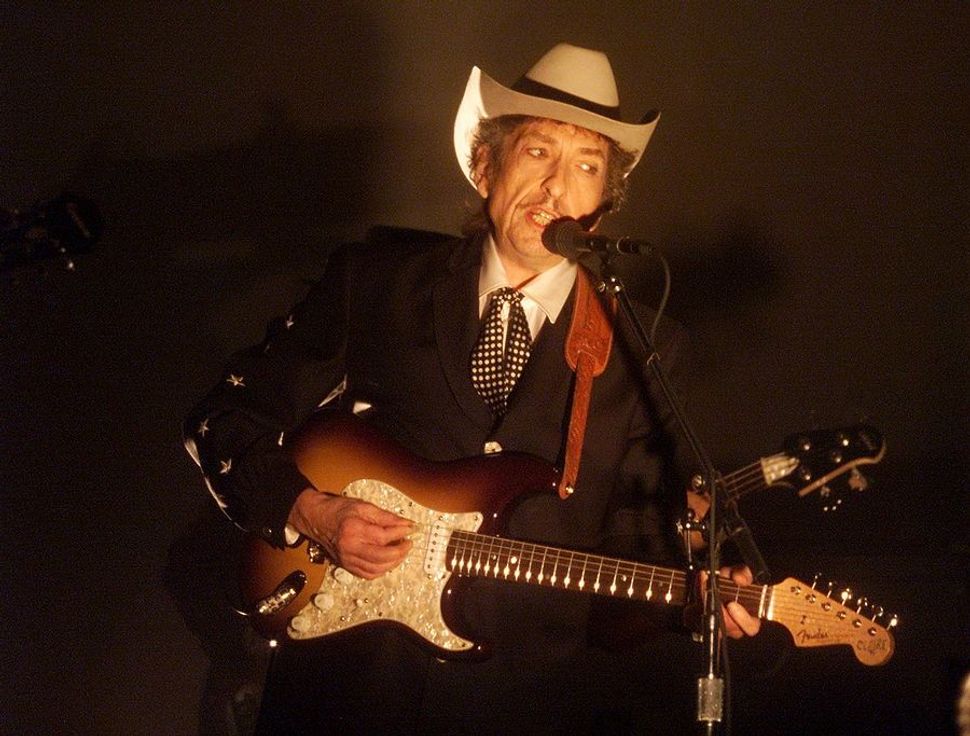 In the past few weeks, Bob Dylan has released two new songs, “Murder Most Foul” and “I Contain Multitudes,” which people have combed for references to the current COVID-19 pandemic. Never mind that these songs were most likely written and recorded months if not years before the new coronavirus upended our world.

But the fact is that a careful review of Dylan’s mammoth songbook – numbering somewhere around 600 songs – shows that the Nobel Prize-winning rock poet has been singing about the pandemic for nearly 60 years. Here are just a few of the songs whose lyrics, at least in our current context, variously address life during the COVID-19 shutdown.

Who hasn’t ventured outside for some fresh air only to feel shocked by the eerie feeling of emptiness, as Dylan captures so beautifully in this song’s opening line, “I’m walking through streets that are dead.”

The first phrase of the song, the same words as the title, expresses the anguish we have all felt over delays in delivery of our Amazon packages.

BLOWIN’ IN THE WIND

“The answer, my friend, is blowin’ in the wind,” sings Dylan, anticipating the question we ask each other every day – can you get infected by droplets in the air? Dylan also raises the political and moral question surrounding our federal government’s response to the threat when he sings, “How many deaths will it take till he knows that too many people have died?”

In a reference to social distancing and the strain it can put on a relationship, Dylan asks, “If she ain’t feelin’ well then why don’t she tell, ‘stead of turnin’ her back t’ my face.”

This 1981 song abounds with images of disease and cures and even addresses the need, now more than ever, for single-payer National Health Insurance, when Dylan sings, “Doctor can you heal me? I need some Medicaid.”

One of Dylan’s most dazzling psychedelic folk-rock tunes veritably encapsulates our nightmarish moment in just four short phrases addressing unemployment, vectors of infection, government mishandling of the crisis, and the president’s obsession with homemade remedies to defeat COVID-19: “Johnny’s in the basement mixing up the medicine/I’m on the pavement thinking about the government/The man in the trench coat, badge out, laid off/Says he’s got a bad cough.”

Dylan also forecasts Trump’s spouting off his quack medical theories at his daily “press briefings” when he sings: “Now the medicine man comes and he shuffles inside/He walks with a swagger and he says to the bride/‘Stop all this weeping, swallow your pride/You will not die, it’s not poison’.”

Presumably the “bride” is Dr. Deborah Birx, the White House’s Coronavirus Response Coordinator, whose job is to stand by straight-faced while the president tells people to drink Lysol while lying beneath sun lamps.

The opening line of one of Dylan’s greatest hits perfectly captures our existential despair and our longing for live entertainment during lockdown: “Hey Mr. Tambourine Man, play a song for me / I’m not sleepy and there is no place I’m going to.”

Another of Dylan’s greatest hits tips its hand to one of the best ways to prevent infection when describing a man whose “clothes are dirty but his hands are clean.” Presumably the man in question knows about the importance of vigorous hand-washing and is practicing good hygiene. But really, wash those clothes, dude.

MAN IN THE LONG BLACK COAT

In which the song’s title character “had a face like a mask.” Yes, because he was dutifully abiding by medical recommendations.

I SHALL BE RELEASED

In which Dylan frames the importance of wearing a face-covering when you go out in public in the starkest terms: “One says to the other, no man sees my face and lives.”

Did Bob Dylan anticipate the coronavirus epidemic in these 12 songs?