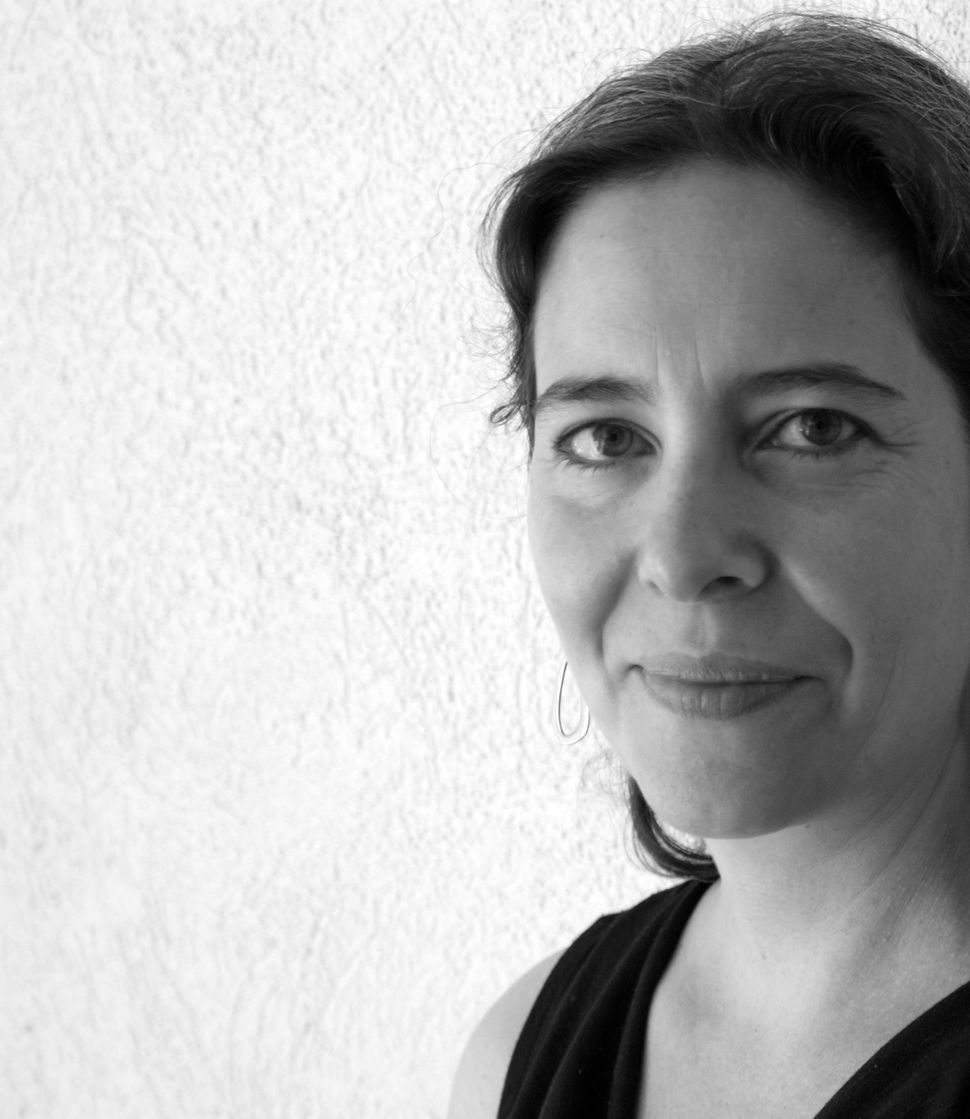 Jessica Cohen,translator of “The Drive” Image by Courtesy of New Vessel Press

For most Israelis, military service is as certain as death and taxes. But not everyone thrives in the army.

Yair Assulin’s 2011 novel, “The Drive,” tracks an unnamed narrator’s inner monologue as he and his father travel to an army psychiatrist seeking a transfer. The young man, from a religious family, feels stifled and suicidal at his base. Only the thought of his parents stops him from jumping into traffic. His alienation brings him closer to God and leads him to question a concept his community views as unquestionable: What an Israeli owes his country.

Assulin’s words won him the Israel’s Ministry of Culture Prize and the Sapir Prize for debut fiction, but took nearly a decade to be released in an English translation.

Jessica Cohen, the Booker Prize-winning translator of David Grossman’s “A Horse Walks into a Bar” and “The End of the Land” who has also translated such authors as Nir Baram, Etgar Keret and Yael Hedeya, delivers a profoundly plainspoken rendition of a youth torn between expectations and self-preservation.

Cohen spoke with me from her home in Colorado about her own experience with Israel’s ubiquitous military culture and the challenge of bringing it to an anglophone audience. The following conversation has been edited for length and clarity.

PJ Grisar: Half of your Booker prize money went to B’Tselem – a group that documents human rights abuses in the occupied territories. Do you find yourself more drawn to political works like this? 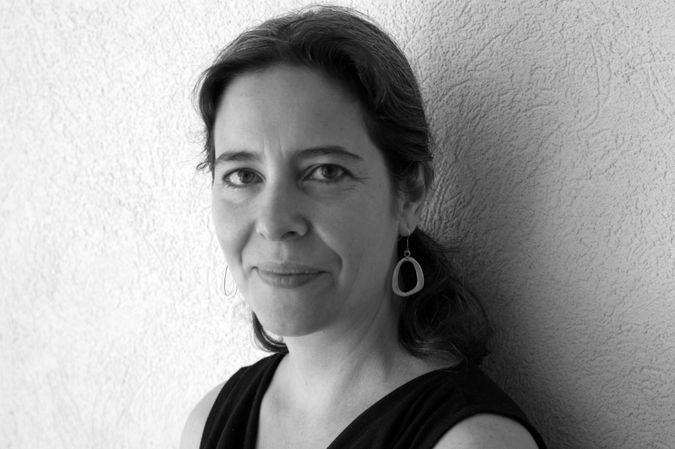 Jessica Cohen: I certainly do a lot of things that are not political, but on the whole I’d say I’m more drawn to things where there’s some kind of political or cultural or social engagement. Something that is giving you the real life of real Israelis and non-Israelis. This book, there was something about the style of it that I really found interesting because it’s deceptively unemotional. It seems dry on the surface, almost like reportage, but hides a very emotional punch and as you get drawn into the narrator’s mind and his thoughts and his feelings there’s a lot going on beneath the surface. I find it interesting as a translator to see if I can carry across that same kind of dissonance between the style and the content

Were there any other challenges in translating it? Cultural ones?

Obviously there’s a lot of military jargon. The slang, the acronyms, the ranks — all that stuff that not only everyone who’s been in the army in Israel knows, but even civilians know because the military language bleeds over into civilian life so much because it’s such a pervasive part of the culture. We don’t have anything even approaching that in any English-speaking country really. That was a challenge, trying to use the right terms but having them be immediately understandable to an American reader.

Also, because the narrator comes from a religious background, he uses some biblical verse or rabbinical or midrashic quotes that may not immediately be familiar to an Israeli reader but most would be able to make sense of them from context. That’s not something that I could rely on for an English reader. So that was a challenge, how to preserve those things but have them not be too peculiar or out of place.

I know that you grew up in Israel, did you have to do military service?

I got an exemption for conscientious objection, essentially, which is an option available to women but not to men — who are not viewed to have a conscience apparently. So this book resonated with me personally. The circumstances were very different, but this idea of what the implications are of not doing your military service is something that I personally have grappled with a lot. It’s very different for men and women I think, and different because this character comes from a very mainstream religious background where it wasn’t legitimate at all to question your service and your commitment, whereas I came from a different background and my decision was not quite as controversial.

In terms of people you know who went through it, do you see their experiences reflected in this young man?

One very close friend of mine joined the army and realized very soon that he was essentially going to be sacrificing his mental health for the rest of his life and may not even be able to survive it. He just couldn’t be in that total institutionalized framework. Very similar to the character in this book. It’s a really wrenching decision to have to make, but at the end of the day I think people who have the self-awareness to know what they can withstand and what they cannot — once you reach that point I think it’s very clear and you just are willing to suffer whatever the consequences are afterwards in society.

“The Drive” is being marketed as an anti-military novel. Is there a broader tradition of Israeli anti-war books

From my own personal view of what is out there and what I’m reading, there have always been books that had kind of an anti-war component. But I think they fit more into a universal tradition than into a specifically Israeli one. I don’t feel like there are enough explicitly anti-war works of fiction in Israeli literature to say much about that as a genre within Hebrew literature.

Yair Assulin has talked about how you could clearly read this as an anti-war, anti-military book, but for him I sense that the emphasis is more on this idea of the individual versus the collective. Where does this individual and the life of the mind and creativity and consciousness fit in with the idea of being put in a collective, an enforced system where there’s no room for individual desire? The military is perhaps the most extreme example of that, but it’s not the only one.

Right. It’s a far more grounded work, but there are certainly shades of Joseph Heller here.

Yeah, I think he would be flattered to hear that and I think it’s true.

You’ve been living with these words for a while — do you have a favorite part of the book or a piece that was particularly hard to get right?

The parts that have stuck in my mind are where he talks about the shame of seeking mental healthcare, which I think is something that is so prevalent in Israel and here and we see the repercussions of that. So much of the gun violence and other violence have could have been prevented if there weren’t that stigma of mental illness and being able to get help. It’s kind of amazing we still have this stigma, this judgment in large parts of society.