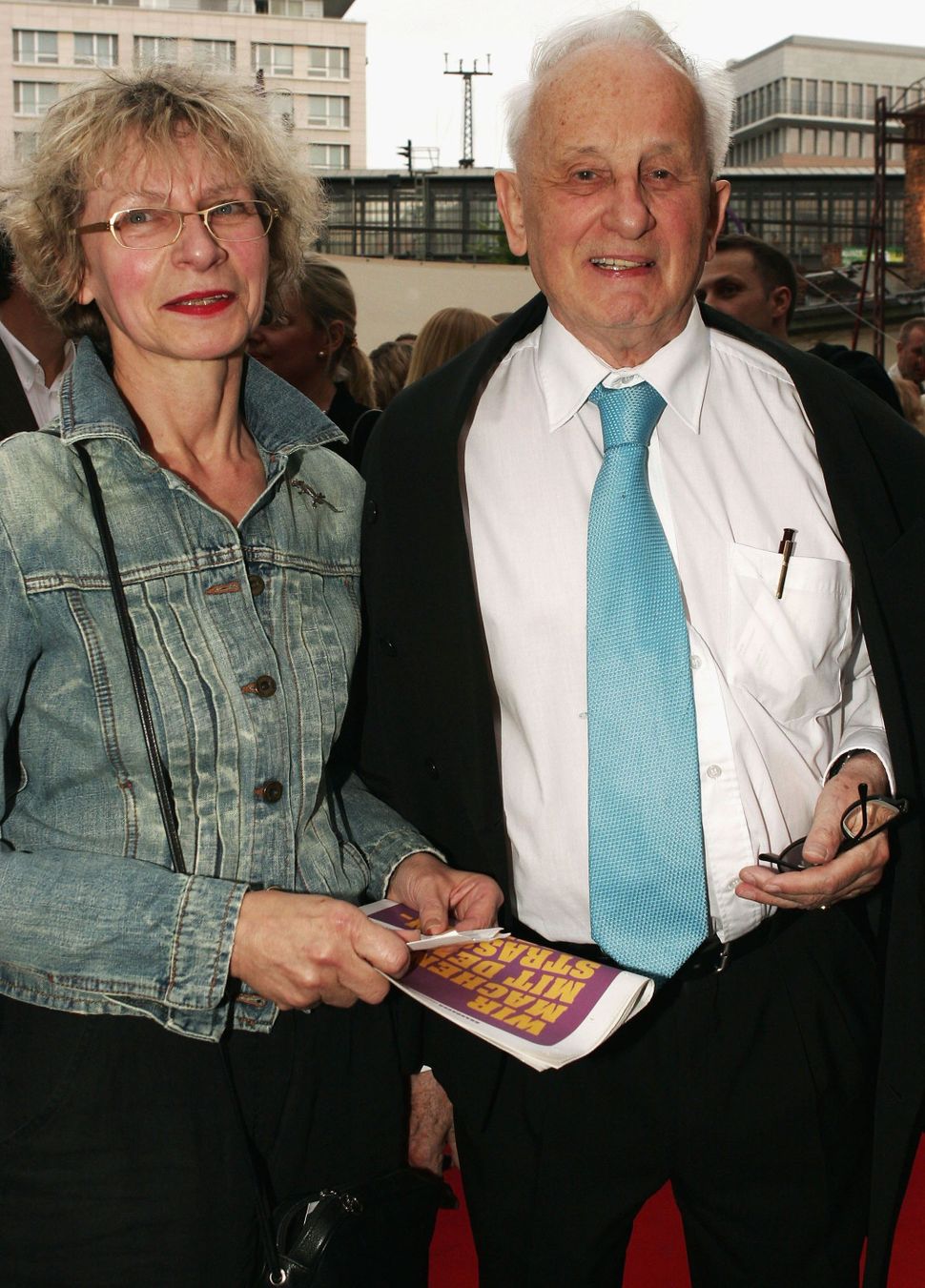 Rolf Hochhuth, the controversial German dramatist whose play “The Deputy” sparked protests and ignited an ongoing reappraisal of Pope Pius XII’s World War II-era legacy, died May 13 at his home in Berlin. He was 89 years old.

In the 1950s, Hochhuth began studying the history of the Third Reich, which had risen to power when he was only two. He was particularly struck by the mentions of the Catholic Church’s wartime activities in Gerald Rietlinger’s “The Final Solution,” an exhaustive account on the Holocaust. Rietlinger’s book prompted Hochhuth to conduct his own research, through which he became convinced that Pius XII had been to some extent complicit with the Nazis. For a time, he kept his findings to himself.

But when Pius died in 1958, Hochhuth felt he had to expose the faults of the late pontiff’s actions. “He was virtually canonized by world opinion on his deathbed,” Hochhuth told The New York Times in 1964. “I felt the record should be put into perspective.”

The result was “The Deputy,” one of the first public texts to indict Pius XII for failing to use his platform to stridently condemn Hitler’s crimes against humanity, instead opting for a diplomacy that achieved little. The drama was guaranteed to be controversial, andthe publishing house Bertelsmann, where Hochhuth was working as an editor, did not want to touch it. After finding a home at Rowohlt, a risk-taking publisher, Hochhuth’s play debuted at the Freie Volksbühne in West Berlin on February 20, 1963, directed Epic Theater luminary Erwin Piscator.

It was an instant phenomenon, and, within the year, was being staged across Europe. In print, the play was a bestseller; Susan Sontag, in a review for The Sunday Herald Tribune, recognized it as a landmark achievement, likening it to the televised Eichmann trials. Hannah Arendt interviewed Hochhuth on German television and wrote, in her essay “The Deputy: Guilt by Silence?” that Hochhuth made audiences bear witness to the “frightening equanimity” with which the Vatican conducted itself during World War II despite the “collapse of the whole moral and spiritual structure of Europe.”

“The Deputy,” which follows a fictional Jesuit priest who brings Pius news of the concentration camps but fails to urge the pontiff to speak out, generated many detractors. Protesters stink-bombed a Parisian theater producing the play. In Switzerland, audiences brawled in the orchestra. When the play came to Broadway in 1964 Catholic picketers and uniformed members of the American Nazi Party hovered near the stagedoor.

But Hochhuth didn’t break from his convictions about the late pope. “As the Vicar of Christ, he claimed to be the ultimate moral authority on earth,” Hochhuth told The Times in 1964. “He chose to apply a political measure to the problem. As the head of a great international organization this was his duty. But he was not justified to reject a moral response.”

By 1965, the Vatican was forced to respond to the popular play, releasing a selection of Pius’ wartime records in what would become the 11-volume “Actes et Documents” in an attempt to exonerate Pius from charges of silence. But many scholars argued that that publication was incomplete and obscured the facts of Pius’s wartime tenure. This March, the Vatican opened its archives for a select group of researchers to more fully investigate what Pius knew, and when and how he responded.

Beyond raising new questions about Pius’s wartime conduct, “The Deputy” helped revive the genre of documentary theater in the postwar period. The form became a fixture of Shoah literature, notably with Peter Weiss’s 1965 “The Investigation,” an epic dramatization of the Frankfurt Auschwitz trials. But while Weiss, whose father was Jewish, was somewhat shielded from charges of attempting to assuage German guilt, Hochhuth, who had been involved in a Nazi youth group as a child, was accused of trying to shift blame for the Holocaust by choosing Pius as a target.

Speaking with The Times in 1964, Hochhuth said that he believed that with the Holocaust, “we Germans have brought upon ourselves the greatest guilt and shame of the 20th century, perhaps of all Western history.”

“But we are not alone,” he added. “In a sense the whole civilized world shares a guilt by association with that deed. It is a fact that a Jewish leader escaped from Poland in 1943 and tried to tell in England and America what was happening. The highest authorities would not or could not believe him.”

With his next play, Hochhuth cemented his status as a provocateur. “Soldiers, an Obituary for Geneva” (1967) clashed with another giant of history by implicating Winston Churchill in the death by plane crash of Władysław Sikorski, the WWII prime minister of the Polish state in exile. (The pilot of the plane, who survived the crash, sued Hochhuth for libel in 1967 and won.) A major source for the play, which also dealt with the British bombings of German cities, was David Irving’s book “The Destruction of Dresden.”

In the mid 60s, Hochhuth became close with Irving, a historian who later emerged as one of the world’s most prominent Holocaust deniers. The playwright did not disavow his friend, even as Irving’s claims about the Holocaust became increasingly outrageous. In a 2005 interview with the German weekly Junge Freiheit, Hochhuth said that Irving’s classification as a Holocaust denier was “idiotic,” defended Irving on the grounds that Irving’s mother was Jewish — a supposition that does not appear to be proven — and said that when Irving was accused of downplaying Hitler’s knowledge of the Holocaust, he was simply “overwhelmed” in the course of his research. Asked to explain Irving’s claim that “more women died in the backseat of Edward Kennedy’s car at Chappaquiddick than ever died in a gas chamber in Auschwitz,” Hochhuth described Irving as having deployed “black humor.” He apologized after weeks of criticism. In the wake of Hocchuth’s death, the Central Council of Jews in Germany told the Agence France-Presse that the playwright’s “baffling” advocacy of Irving could be forgiven “because of his contributions to the reckoning with social and Church elites’ entanglement with the Shoah.”

Hochhuth’s later dramatic works, including a polemical play on Wernher von Braun’s Faustian bargain with the Nazis and a damnation of global capitalism, were not as successful as his debut, and his relationship with Irving complicated his reputation. But the “The Deputy” had a longstanding impact Just two months ago, 56 years after the play’s debut, German researchers who visited the papal archives claimed to find evidence that further proves Pius was well-informed about the nature of the Shoah and that, when given the chance, he stayed silent. With that insight, Hochhuth’s words from 1964 seem prophetic.

“Pope Pius knew beyond a doubt,” Hochhuth told The Times.