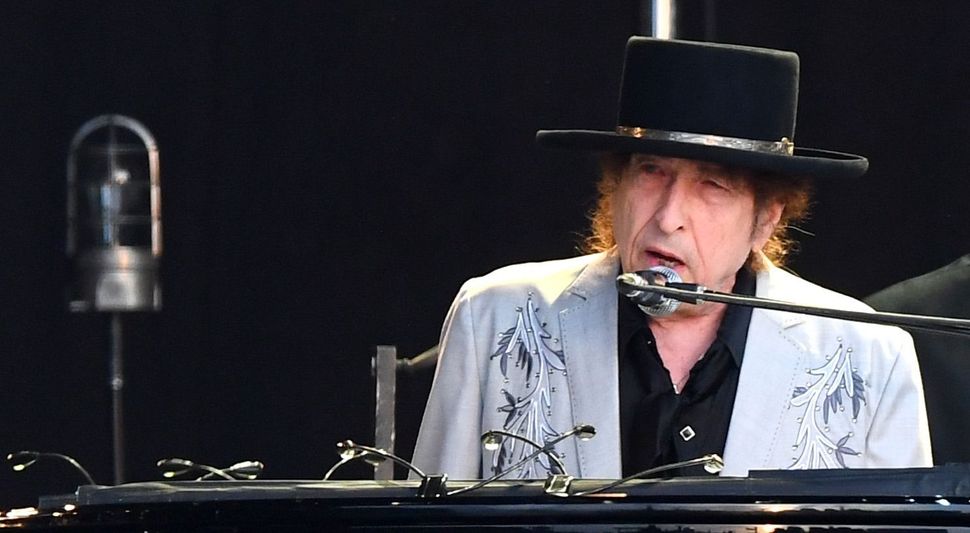 Bob Dylan’s reputation as a cipher has its occasional cracks. While he’s tight-lipped as ever about his recent politics, he did make his name in protest songs. When he sees injustice, he’s not shy about calling it out — particularly when it comes to race in America.

In a rare interviewwith The New York Times, the Minnesota native spoke about the killing of George Floyd by Minneapolis police.

“It sickened me no end to see George tortured to death like that,” Dylan told Douglas Brinkley a day after Floyd’s death. “It was beyond ugly. Let’s hope that justice comes swift for the Floyd family and for the nation.”

With Dylan’s long record of ballads skewering racism and white complacency — “Hurricane,” “George Jackson” — Brinkley wondered if a Floyd tribute might be forthcoming. It’s not beyond the realm of possibility.

For the past few months, Dylan has been releasing new songs on his Twitter account late on Thursday evenings. In The Times interview, he shed some light on the meaning of the tracks, admitting that his 17-minute song poem about the JFK assassination “speaks to [him] in the moment.” (He also said that Anne Frank, Indiana Jones and The Rolling Stones, all mentioned together in his song “I Contain Multitudes” “have paid a price for what they represent and they’re locked together.”)

In any event, current events are clearly on his mind.

The moment may be too raw to release a song by a white artist about Floyd, but Dylan’s forthcoming album, “Rough and Rowdy Ways,” is set June 19 — Juneteenth. Given the state of the world and the need to amplify black voices at this moment, one might question that timing. But Dylan’s record on Civil Rights is strong — and at least he’s not holding a rally in Tulsa.