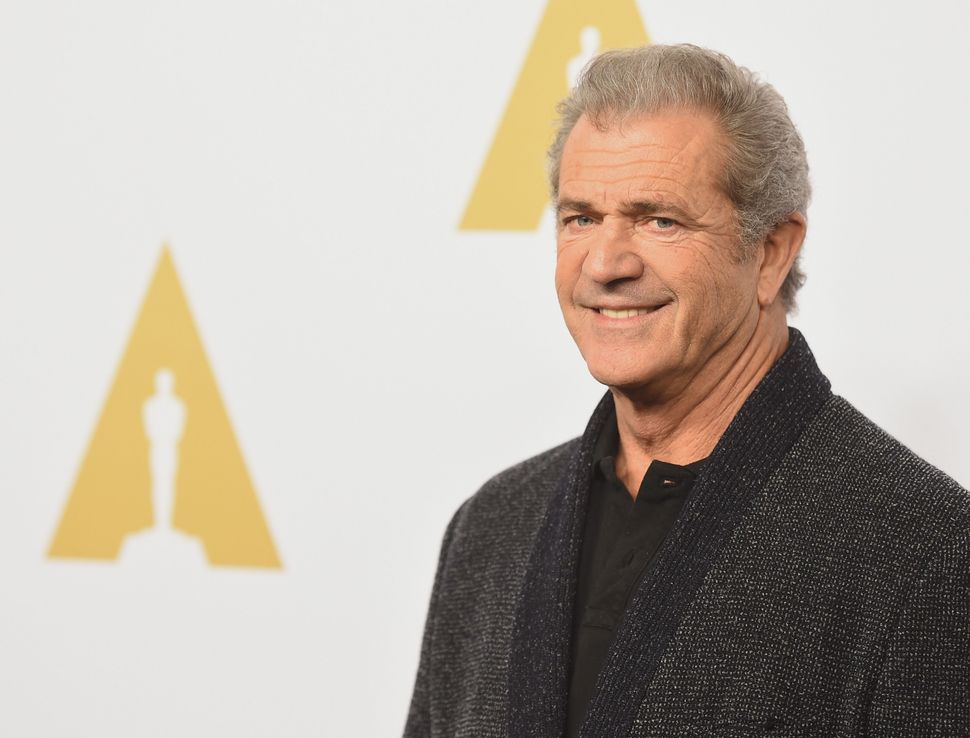 Mel Gibson’s clay chicken is cooked and no longer kosher.

The actor and filmmaker, who made news this week for allegedly calling actress Winona Ryder an “oven dodger” in 1995, will not be asked reprise his role of Rocky in the sequel to Aardman Animation’s “Chicken Run” two sources with knowledge of the film told The Wrap.

While this seems like a minor speed bump for a career that hasn’t been slowed much by recordings of racist invective and allegations of physical abuse, it’s still significant. Since Gibson doesn’t appear to have lost much of his Hollywood cachet in recent years — in fact as late as 2017 he was a nominee for Best Director at the Oscars for “Hacksaw Ridge” — any loss of work is notable.

Gibson’s record of anti-Semitism, both taped and anecdotal, is extensive. In 2006, the “Road Warrior” star was caught on camera being pulled over on suspicion of drunk driving. Outside his the car he claimed “Jews are responsible for all the wars in the world.” Gibson’s father, Hutton, was a Holocaust denier. But after his heavily publicized run in with the police, he attempted to prove to the world that he didn’t hate Jews by making a movie about the Maccabees. When Gibson pulled the plug on the project, his collaborator Joe Eszterhas wrote a long letter to the director claiming Gibson’s didn’t want to pursue the film because he hates Jews. As anti-Semites go, Gibson isn’t very subtle.

The character of Rocky, meanwhile, is a charismatic capon who had a gig getting launched from a circus cannon and helped a coop of chickens escape certain death. In the 84 minutes of footage that captured his life at the Tweedys’ farm, he was never heard voicing any opinion whatsoever about the Jews. Gibson was clearly miscast.

Rocky is scheduled to return for “Chicken Run 2,” a Netflix production that picks up where its predecessor left off. Casting has yet to be announced but an over-correction is welcome. Might we suggest Richard Kind?