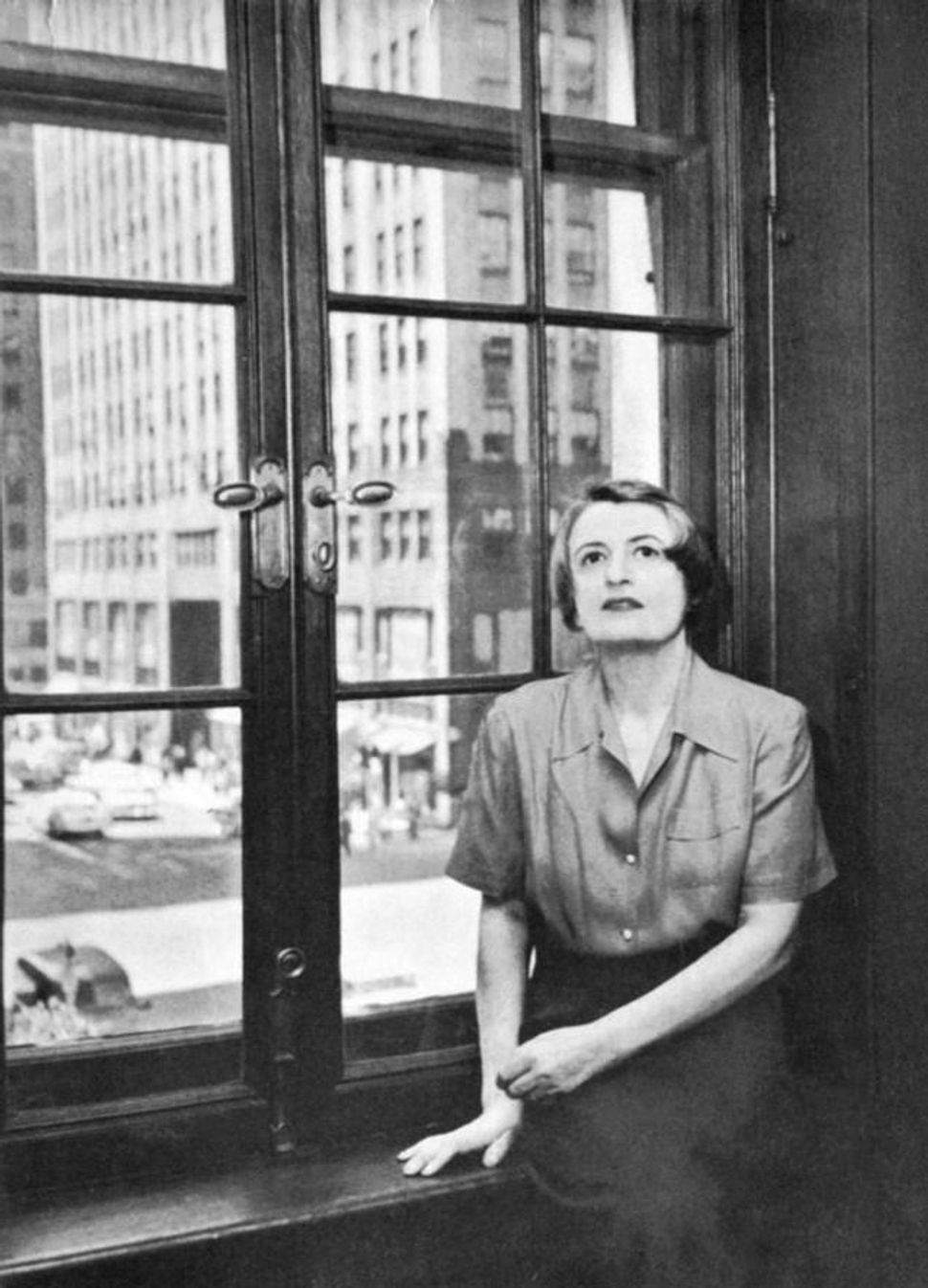 What does Ayn Rand do when a global pandemic strikes? Does she use the impressive torque of her sterling bootstraps to vault over adversity? Does she seize the moment of a supine economy to make her own happiness and fortune — likely with locomotives — at the expense of all others?

We’ll never know. Though the author lived through the Spanish Flu epidemic, she was still a child when it ravaged so much of the world, and by the time the corona virus reached us she’d been dead 38 years. But we now know how her namesake institute, a vocal critic of government spending and entitlements, responded when offered government aid: They took it to the tune of at least $350,000 and as much as $1 million.

Many were quick to point out the irony of the Ayn Rand Institute’s application for the Paycheck Protection Program, with wags on Twitter pushing forth the slogan “Atlas begged.” And yet, when one thinks about Rand’s philosophy of Objectivism in its simplest formulation — that man must regard his pursuit of personal happiness as paramount — it makes total sense that it would snatch up a freebie everyone else is getting on the grounds of rational egoism.

“At the Ayn Rand Institute, we are dedicated to philosophic principle,” the nonprofit think tank offered in a May 15 essay. “And because we are, we will take any relief money offered us. We will take it unapologetically, because the principle here is: justice.”

OK then. The essay goes on to diagram statism and how the money they’d be getting is recompense for damage done by “regulatory agencies” and “executive diktats” like staying at home and putting the economy on hold while a hyper-contagious virus threatens the lives of millions. Reading through its arguments, we see that Rand’s legacy is in good hands. Not only are these think tankers keeping her ideas alive, they are channeling her stilted prose!

“You can’t achieve the good of all by robbing everyone and then distributing the booty to some,” the Institute wrote. “In this context, it would be morally wrong for pro-capitalists to humbly step aside and watch the new money go only to anti-capitalists. That would turn justice upside down.”

While the news of the institute’s application is good for laughs, given how Randians insistently rail against the “welfare state” and emphasize personal agency, I would argue that we shouldn’t mock them while they’re down; that would be taking a page from John Galt’s book. We all know, by now, who he is and how he operated.