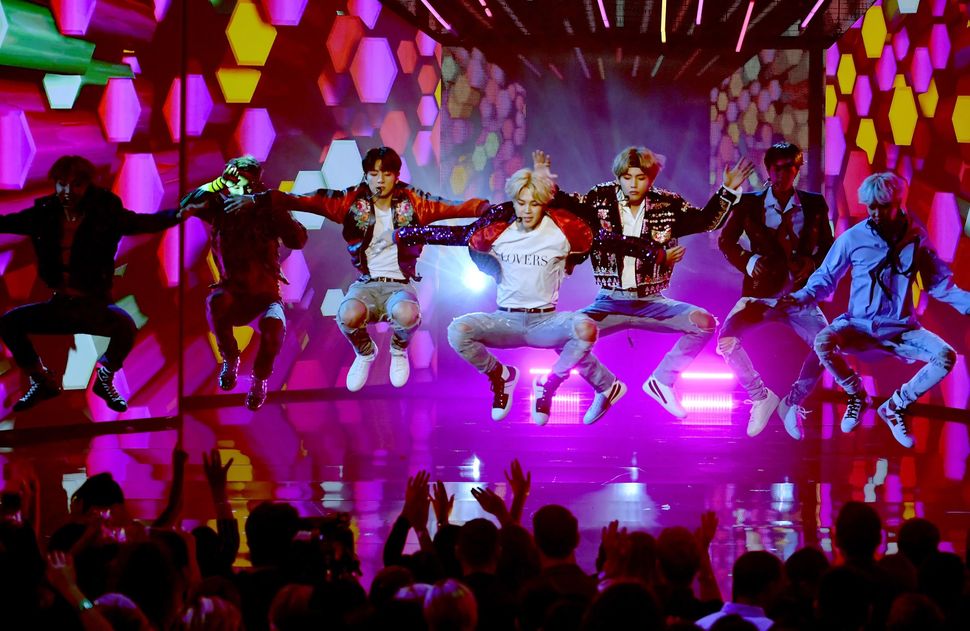 In June, a self-contained — if not quite silent — majority made its presence known to the world.

Fans of K-pop, the common shorthand for South Korean popular music, banded together to inflate President Donald Trump’s projected turnout for his widely-publicized rally in Tulsa, Okla. While their scheme, which resulted in a sea of empty blue seats in the arena, came as a shock to the mainstream press, those who spend a lot of time on social media were hardly surprised.

For years, K-pop has attracted a massive global following as diverse as it is devoted. But no music act commands as much attention as the Seoul-based boy band BTS. The group’s seven members, who dance, rap and croon songs of self-acceptance, have shaken the foundations of the music industry. They are the first Korean group to top the Billboard 200, and while many in America haven’t heard their music on the radio — and fewer still can understand their Korean lyrics — their influence cannot be understated. Bandmates have spoken at the UN, presented at the Grammys and shut down Grand Central Terminal for a performance. Their followers are aptly named ARMY, short for Adorable Representative M.C. for Youth, connoting both their cuteness and the ambassadorial function they serve for their generation. They are legion.

Behind the act’s success is a nonstop campaign of social media engagement, a complex narrative universe and a seemingly endless output of musical material from ballads to hip-hop tracks. The new book “BTS: Blood, Sweat & Tears” by Billboard pop correspondent Tamar Herman is a primer on the group’s unprecedented rise. Tracking their evolution and analyzing the themes and hits that made them a global phenomenon, Herman’s text works both as a hermeneutics for the devotee and a compelling introduction for the newcomer hoping to make sense of a group whose impact has been likened, not without reason, to that of the Beatles.

I spoke with Herman about BTS’ role in Korea’s newfound cultural prominence and some surprising Jewish resonances to their discography. The following conversation has been edited for length and clarity.

PJ Grisar: How did you discover BTS? 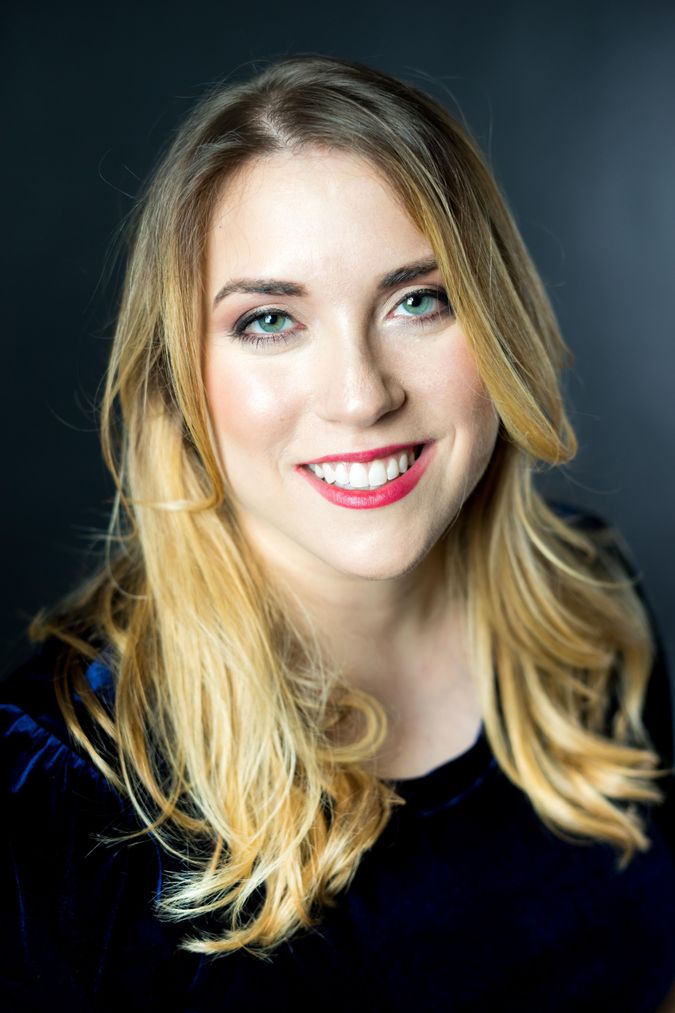 Tamar Herman: I’ve been a fan of K-pop since I was in high school. I was studying in Seoul when BTS debuted in 2013. I thought “I guess I’ll keep an eye on them and see what happens.” By around 2015 it became apparent that they were really gaining traction here in the U.S. in a way that very few other K-pop boy bands ever had — or any K-pop group ever had. By 2016 it was like “These guys are doing something nobody else has really done before.”

This book is exploring a question: Why did BTS have the explosion that they did? You give several answers; which do you find to be the most compelling?

It’s the storytelling and that earnestness and the drive that’s so visible in BTS’ earlier stuff, when you can feel the hunger of young teens and 20-somethings trying to perform music that resonates with their peers. I think that BTS put a voice to Millennial anxieties and Millennial stressors. And they put all these messages to really well-produced music. Maybe you don’t love every BTS song, but I think there is a BTS song for every single person.

You cite their use of social media as another huge piece of their success.

Even before their debut, they were posting stuff on YouTube, they were live-streaming, they were introducing themselves through social media like “We’re here to have a conversation with our fans.” The first song on BTS’s YouTube isn’t a BTS song, it’s the member RM [Kim Nam-joon] rapping for people to go and vote. They release content pretty much every day, there’s either videos coming out, or they’re on their apps talking to fans. They’ve figured out a way to always be part of the conversation.

It’s interesting that they started with something of a political message. K-pop’s a big boon for tourism and some acts work with the government quite a bit.

The government isn’t funding individual K-pop groups. It’s not like BTS is in the pocket of [South Korean President] Moon Jae-in. But a K-pop group, Red Velvet, went to North Korea as part of a delegation a few years ago. There’s a sense of “they’re representing our country.” The government aims to bolster [K-pop] because it’s an industry that’s necessary at this point for the economy to flourish. K-pop results in huge tourism. It’s all business at the end of the day.

What does it mean to you that a group singing primarily in Korean has made this much of an impact in the States and elsewhere?

What was really telling for me about BTS and Korean entertainment is when “Parasite” won Best Picture President Trump [said] “Can we get ‘Gone with the Wind’ back?” This very American film with a lot of issues surrounding it around the Civil War and white supremacy and slavery. But it’s seen as one of the pinnacles of our film industry. American media isn’t necessarily the be-all and end-all of pop culture nowadays. Korea is kind of the answer: a country that [isn’t] necessarily a political threat to many countries. They haven’t historically colonized anyone — they’ve been colonized. They’ve somehow been able to come to this cultural high where people are watching their content regularly. That shows how polarizing Hollywood has become as a representation of American supremacy. People in Korea, whether it’s Bong Joon-ho or BTS and their team, have tapped into this universal experience of this decade.

I wasn’t necessarily expecting a Jewish component here beyond you, but then I saw that BTS have a series of albums named “Map of the Soul,” after a book by a Jewish Jungian psychologist, whom you interview.

Yes! I was listening to a podcast with him before I did the interview and he brought up tikkun olam, so I thought “Now I have to interview him.” Tikkun olam is literally “fixing the world,” and I think BTS through their messaging, especially their early stuff, was very angry: “We need to make things better.” Now it’s gone to this more general figuring yourself out, figuring out how you can make your life better so you can relate to the world around you and you can make things easier for everyone involved.

There’s the notion of tikkun olam that we see in K-pop activism. A notable example was securing seats to Trump’s Tulsa rally.

K-pop fans used to raise funds to build schools in Africa and Latin America and name them after their favorite K-pop star. There’s definitely forest-planting campaigns named for K-pop stars. BTS are saying “we want to leave the listener and ourselves as a better person through these songs.” Their company slogan is “Music & Artist for Healing.” That says a lot.

If someone wanted to get into BTS, what do you think is a good starting point?

I picked “Blood, Sweat & Tears” as the title of this book for a lot of reasons, but I think that music video gives you a really good taste of what BTS is doing, which is raising the bar of what a plot music video should be or could be. It really shows what they can do, not only to release really good music, but also to tell good stories through that music and through their performances.