William Shatner sings the blues – we wish he wouldn’t 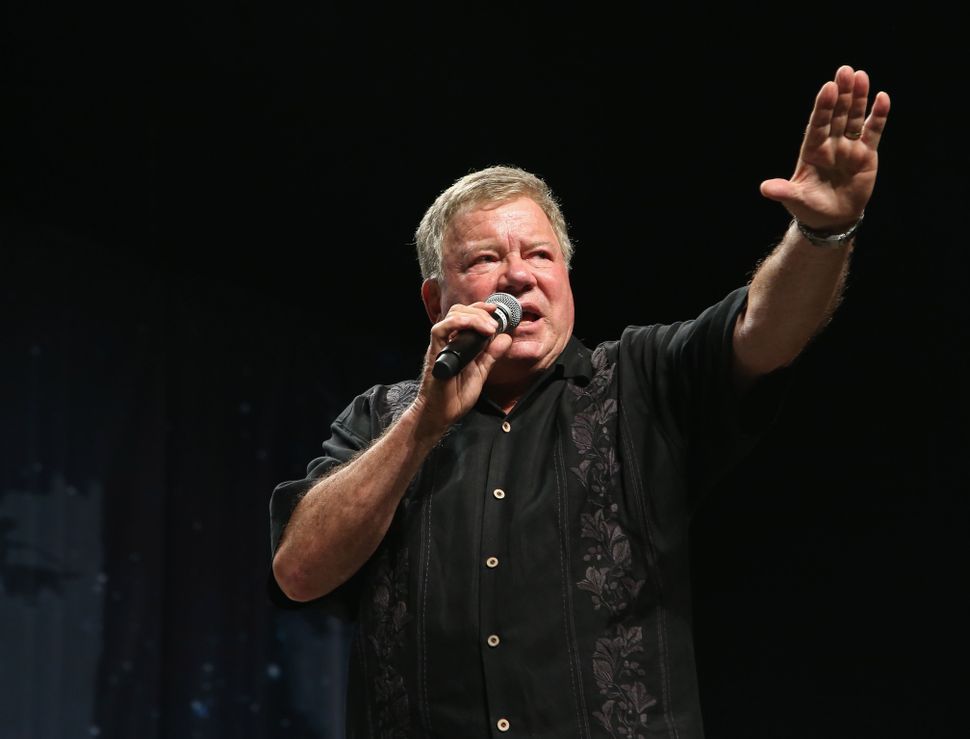 “Hubris,” the muse of music whispers each time William Shatner makes a new record. But will he not hear?

Th 89-year-old actor, who has spent his quarantine attacking Twitter users who dare to call him a “cis” man, has a new album coming out October 2. This time he’s tackling that most doleful and soulful of genres, the blues.

But anyone familiar with Shatner’s musical output — from his covers of “Rocketman” to “Lucy in the Sky With Diamonds” to his run at “Jingle Bells” — knows that it scarcely matters what musical style he’s working in. No matter what, he brings his trademark staccato, making the most melodious songs recitative.

The first released track on the new record, called “The Blues,” is no exception. A cover of “The Thrill Is Gone,” it could not be more aptly named. Backed by Deep Purple’s Ritchie Blackmore on guitar, Shatner takes the licks made famous by B.B. King and, for nearly five minutes, leeches any sincerity or depth of feeling from the words.

In Shatner’s rendition, the song, which speaks to the freedom of finally being out from under a woman’s “spell,” leaves the melancholy impression of a guy who’s lost the will to live. Speak-singing about a relationship that’s lost its verve, Shatner sounds like he downed a handful of tranquilizers before taking his turn at the karaoke machine. (You can imagine the loosened tie and the wife hiding his car keys.)

And perhaps that’s the magic of Shatner’s own limited vocal abilities: Even when singing over the instrumentals of accomplished musicians — he’s brought on such talents as Peter Frampton, Todd Rundgren and Rick Wakeman for past albums — he always sounds like he’s doing bad karaoke.

Over 14 tracks, “The Blues” is fairly stacked with top tier talent including Brad Paisley on “Sweet Home Chicago,” Pat Travers on “I Put a Spell on You” and blues guitarist Kirk Fletcher on “I Can’t Quit You Baby.”

It should be noted that of the guest artists named on the tracks, Arthur Adams and Kirk Fletcher are the only Black people featured, which, given the blues’ uniquely African American origins, is less than ideal. We will give Shatner the benefit of the doubt, however, that Fletcher, a blues guitarist of the first order, was recruited for his immense talents and not just because he happens to share a name with a certain “Star Trek” captain.

William Shatner sings the blues – we wish he wouldn’t