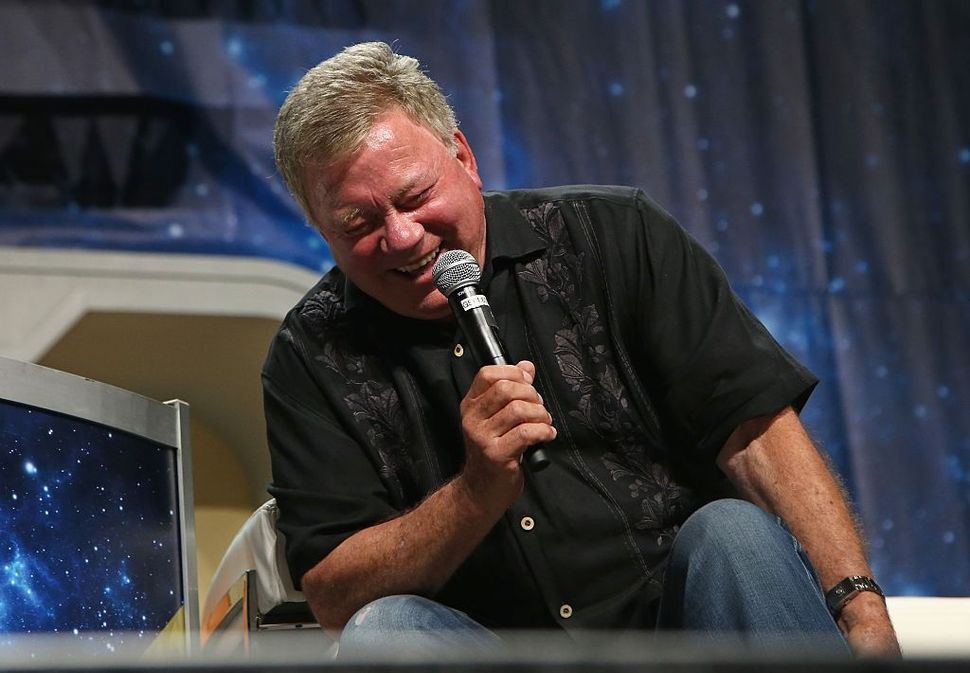 Do you remember the smell of the first latkes of the season in your childhood home?

David Anton’s upcoming PBS documentary is all about the Chanukah. The movie dives into the history of the holiday’s celebration and the rise of its beloved traditions. The film, aptly titled Hanukkah: A Festival of DeLights, interviews Jewish historians, rabbis, and celebrities about their experiences with the holiday.

William Shatner, the Jewish actor and “Star Trek” icon, speaks fondly of his childhood Hanukkah memories in the film. “The menorah was silver and blackened a little by years of use,” he reminisces. “The places where the candles went in were black no matter how much polishing had been done.” He goes on to explain that his family deeply valued the holy object, “It was something that sat somewhere on the mantelpiece all year long until it was used – and then it was used with great reverence,” he says.

Shatner describes the most drool-worthy factor of Chanukah: latkes. He remembers vividly, “My mother’s standing over a frying pan, putting the mixture of potato, the ground-up potatoes into the sizzling fat, the oil, and frying up potato pancakes.” He says, “The [memory of] potato pancakes and the applesauce… and the family all around having the pancakes is indelible.”

Shatner released an album for Christmas called “Shatner Claus,” but despite his deep-rooted connection and appreciation for Hanukkah, he did not incorporate any songs associated with the Jewish holiday. In “A Festival of DeLights” he says that he did deliberate over the decision.

“I was going to do ‘Dreidel, Dreidel,’ then I thought better of it… I mean, I should have, maybe.”

Tamar Skydell is an intern at The Forward. You can contact her skydell@forward.com