William Shatner Reads ‘Where the Wild Things Are’ 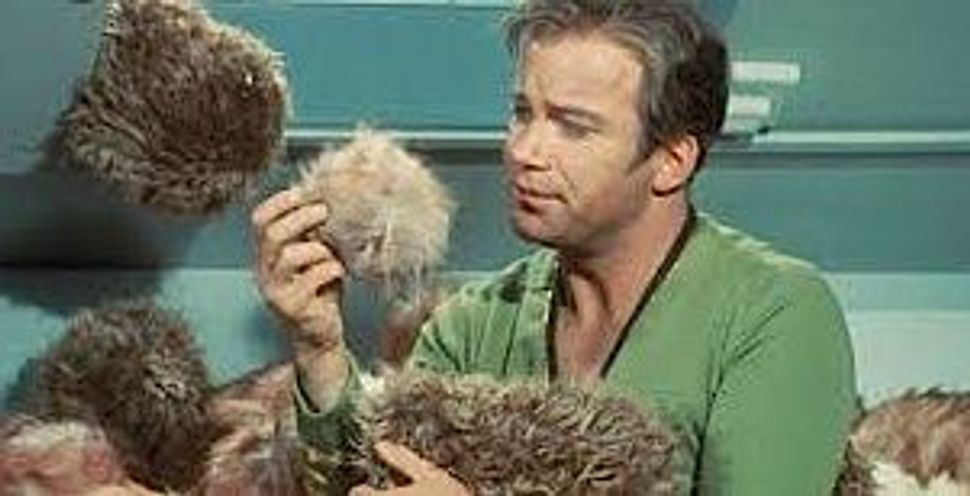 Are the Wild Things, from Maurice Sendak’s, “Where the Wild Things Are,” actually living somewhere in the Star Trek universe? Well, there’s no real evidence of any intersection between Sendak’s imaginary world and that of Star Trek creator Gene Roddenberry. But worlds could still collide at the recent Denver Comic Con, where William Shatner, who played Star Trek’s Captain Kirk, read Sendak’s book to a group of young readers.

“But remember, here’s the whole idea,” Shatner told his audience. “Mysterious questions, the mystery of the world — nobody knows the answers to a lot of it. And so it’s all in your imagination.”

Well, in my imagination, maybe the Wild Things actually live somewhere in the Gamma Quadrant.

Watch William Shatner read ‘Where the Wild Things Are’:

William Shatner Reads ‘Where the Wild Things Are’