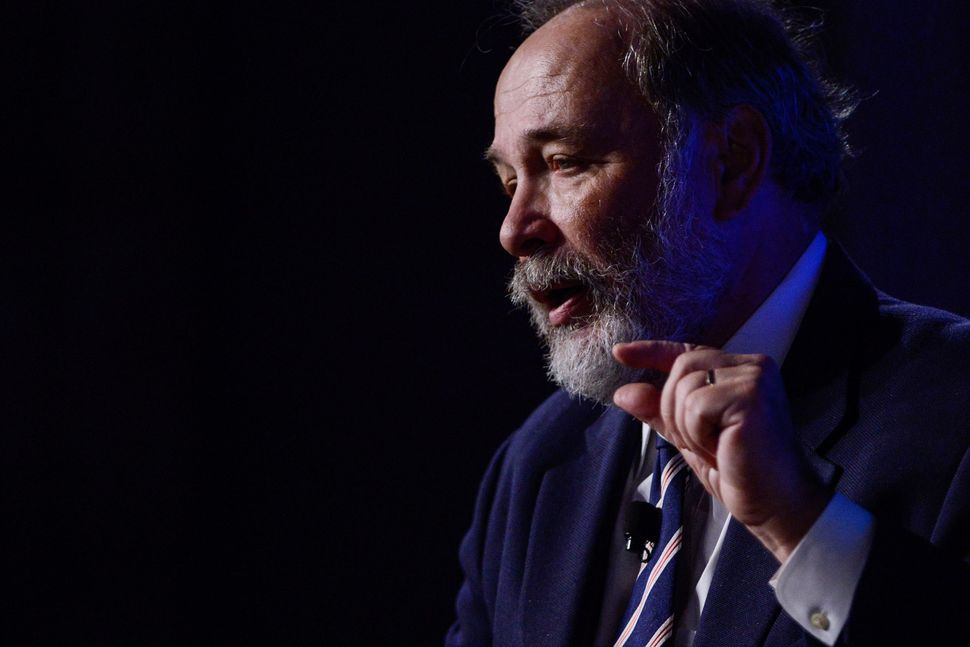 Before Miles Taylor, there was Joe Klein.

Klein was a reporter at Newsweek when he anonymously published “Primary Colors,” a bestselling roman à clef informed by his coverage of the 1992 Bill Clinton presidential campaign. In the summer of 1996 — after months of denial — Klein admitted he was, in fact, Anonymous.

So, what does Klein think of Taylor, the newly-confessed Department of Homeland Security official who, over two years ago, penned an anonymous Op-Ed claiming to be a member of the White House Resistance and later a book to the same effect?

“It’s apples and freight trains,” Klein said when reached by phone. “I wrote a satire. He was part of the worst administration in the history of our country and if he thought it was important enough to call the president on this, he should have done it publicly, because there are an awful lot of other people who were doing it publicly.”

This isn’t a new stance for Klein. In The Washington Post, the Time columnist called for this other Anonymous to step forward. “We are past the point of being coy about the president’s malfeasance,” Klein concluded in the lead-up to the publication of Taylor’s book, “A Warning.” “It is time to stand and deliver.”

That op-ed ran on October 30, 2019 — almost exactly a year to date from Taylor’s admission to CNN (the same network where he vehemently denied he was Anonymous just a couple months ago). So, too little too late?

“He should have done it a long time ago,” Klein said.