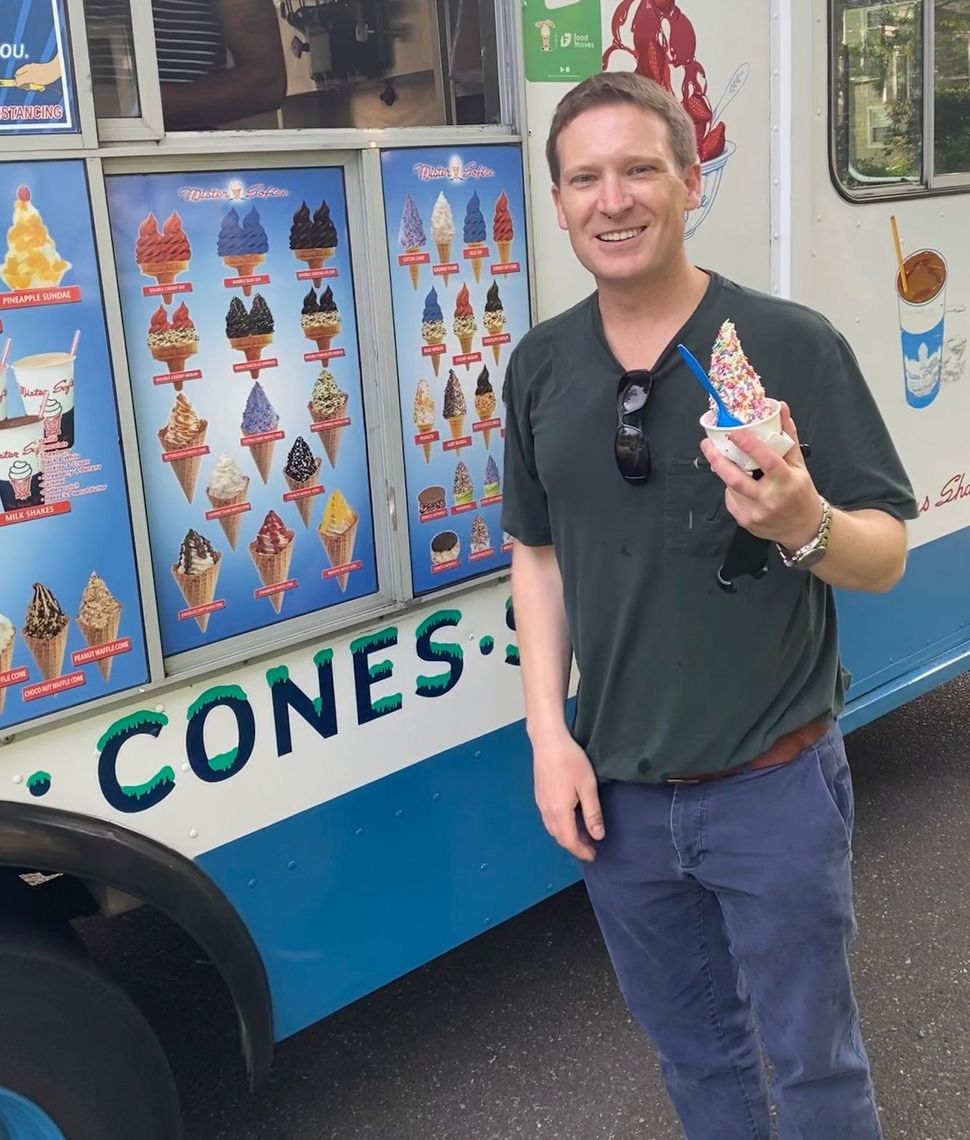 In front of me is a bottle of vanilla seltzer. Its label states it was made with “natural flavors.” When I mention the brand to Spencer Sheehan, his voice jumps an octave.

“Oh, I know that!” says Sheehan, 41, with a Long Island lilt. “Natural flavors technically will have a small amount of vanilla, but then added with that will be an artificial vanilla, which they call a ‘natural flavor.’”

Sheehan, a lawyer in Great Neck, New York, is pretty sure he has had this product — made by a popular East Coast seltzer brand — analyzed and tested, part of his yearslong crusade to challenge companies that claim to use real vanilla while having hardly any, often by means of some deceptive, regulation-compliant language that’s obscure to the average consumer. Since 2019, he’s filed dozens of legal cases, challenging such food giants as Keurig, Dr Pepper and McDonald’s.

Big Fake Vanilla has become a considerable part of Sheehan’s practice in the last three years along with other consumer advocacy cases on his docket (and the odd exotic animal companion case — more on that later). In the world of food litigation, vanilla has been the subject of over 100 proposed class action cases, the Wall Street Journal recently reported. 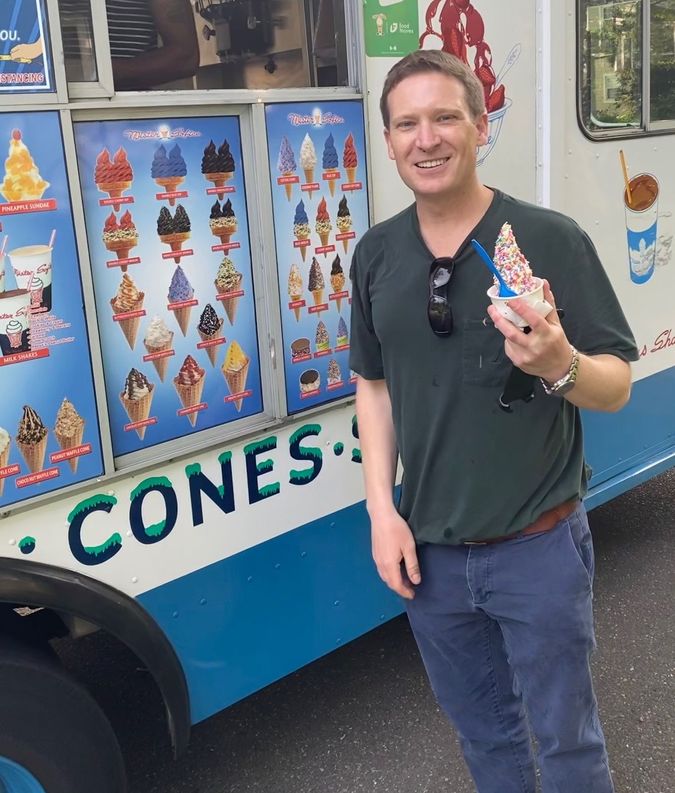 Why is vanilla having its day in court? Vanilla is an extremely common flavoring ingredient, Sheehan explains. Consumers understand what it is — a flavor taken from a plant found in nature — and don’t want to be consuming something synthetic or with harsh solvents as they dig into their ice cream. At the same time, Sheehan says, climate events and crop diversification have reduced the beans’ cultivation in its native Madagascar, jacking up the price and making companies more averse to using the real thing.

“That generates the search for so-called ‘vanilla alternatives,” Sheehan says. “It’s those artificial flavors which are the subject of many of the cases.”

Sheehan, the son of a Yiddish-conversant mother with roots in the Bronx and work experience in the Catskills (both historic seltzer hotspots), wondered if there might be a larger story about a possible community in Madagascar involved in vanilla bean production. But, he tells me, he did not come to food cases as a gourmand. He likes to stick up for the average person, he says, who has more on his mind than the potential false advertising on a bottle of cream soda. He was always someone frustrated by one individual’s inability to change the way companies take advantage of customers. Through class actions, and his knowledge of the law, he can help send an effective message to big corporations trying to dupe the consumer.

Another passion for Sheehan, who is a vegetarian, is animals. He made headlines in 2015 for defending Bernhard Goetz, the notorious subway vigilante, when his landlord tried to have him evicted by claiming he kept a three-legged squirrel, named Glinda’s Sister, in his apartment. (Fittingly, given his future with vanilla bona fides. Sheehan’s argument was grounded in how the plaintiff failed to demonstrate the animal was real or belonged to the squirrel taxonomy.)

Sheehan met Goetz, who got to keep his apartment, through his dad, who often saw him near his home in Peter Cooper Village in New York. It wasn’t the last time he handled a case with an alleged wildlife. Sheehan also represented a Florida woman with a nearly six-foot alligator named Rambo, who she occasionally dressed up like Santa Claus; another person recently reached out about a pet coyote the individual claimed was a service dog.

When it comes down to it, the vanilla litigation — not all of which reaches the class-action level and some of which is settled by the parties — is about long standing capitalist practice and a failure of regulators, Sheehan says.

“I think there will always be companies that put what they’re saying and doing right on the line of what the law supposedly allows,” he says. “If all the misleading claims go away tomorrow you might think ‘Well, then, you know, that’ll be it, and everything will be fine.’ But there always will be in any system, at any time, attempts to get ahead and to exceed relative to others.”

Surpassing competitors may mean saying “made with aged vanilla” or “made with natural flavors,” in a bid for authenticity that has been frequently tested by Sheehan’s regular expert witness, an Israeli “vanilla science and technology” expert in New Jersey named Dr. Daphna Havkin-Frankel. Together they are paving the way for transparency in flavoring — one case at a time. While he may be one of the most prolific lawyers tackling this issue, he’s happy he’s not the only game in town.

“There are some other lawyers who have done vanilla cases, and I encourage other lawyers to do them,” Sheehan says. “I don’t wish to have a monopoly on it.”