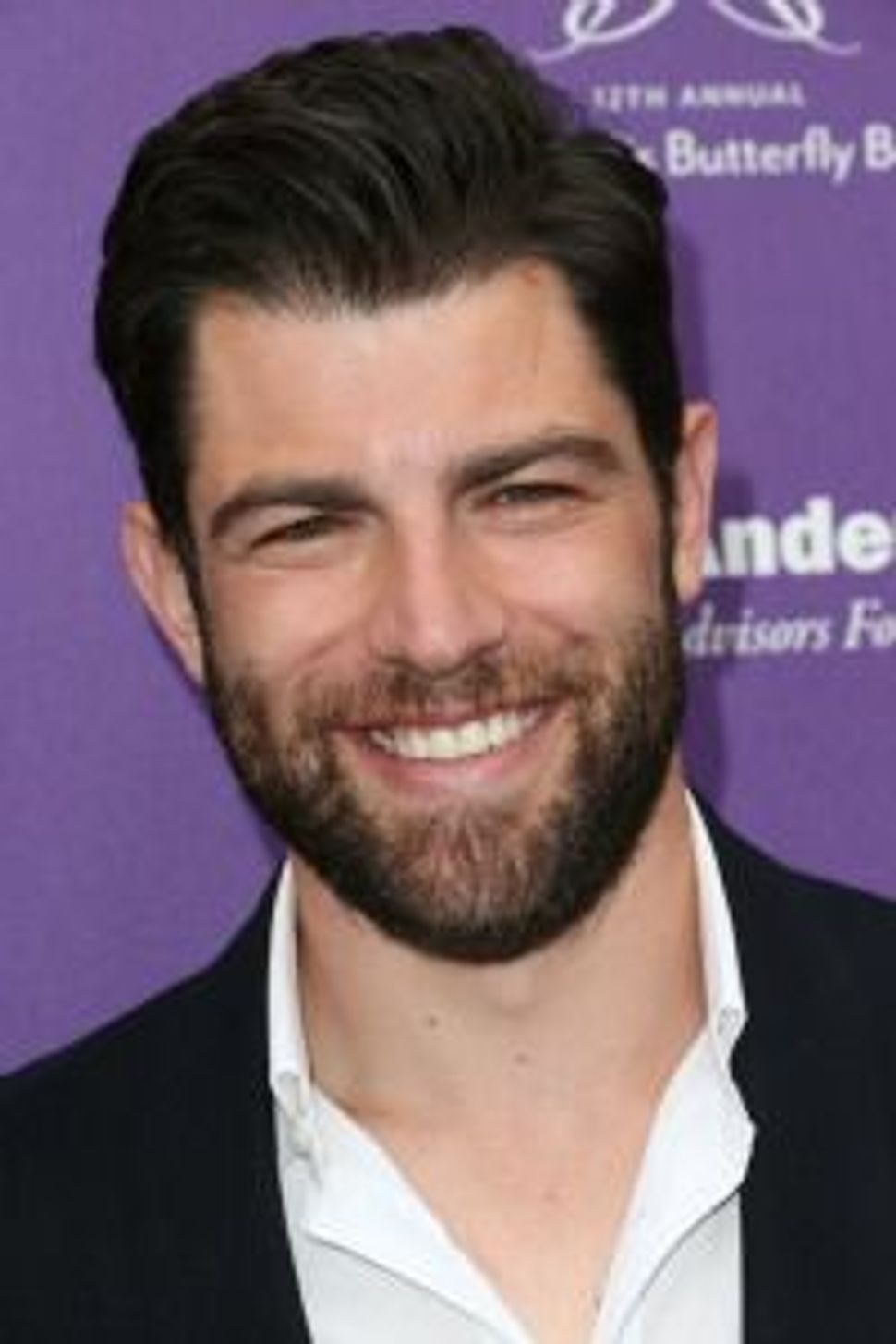 If you’ve ever watched “New Girl,” the fact that Max Greenfield does a killer Vanilla Ice impression should come as no surprise. His lovable schlemiel character, Schmidt, would be proud.

For reasons unknown to humanity, Greenfield and Paul Scheer (“The League”) decided to reenact a classic Vanilla Ice and Arsenio Hall interview for the “ArScheerio Paul Show”, Scheer’s series re-imagining episodes of the “The Arsenio Hall Show.”

Needless to say, it’s worth watching, if only to stare at Greenfield’s American/British flag leather jacket and streaked hair.