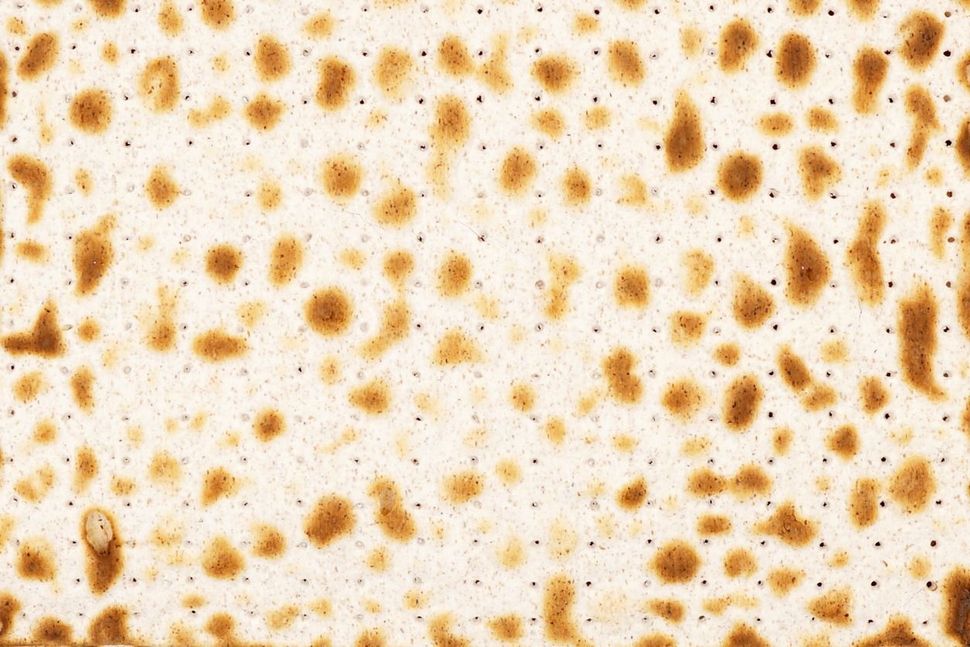 When you’re typing on an iPhone, the autofill interface tries to guess the next word you mean to type, or finish the word you’re currently typing. This is also how it suggest emojis — type in “fire,” and the flame emoji will pop up, which is very helpful given that there are 3,521 emojis to search through. Now, when you type in matzah, the matzah emoji pops up.

The Jews are excited. “Think of the outreach to teens!” I can hear the Chabad social media team exclaiming.

We stan the new matzah emoji ???

Except, it doesn’t really look like matzah. It’s round, and it has griddle marks, instead of matzah’s pinpricks which prevent it from rising. Of the various Jewish or Jewish-adjacent breads in the world, it looks most like pita. 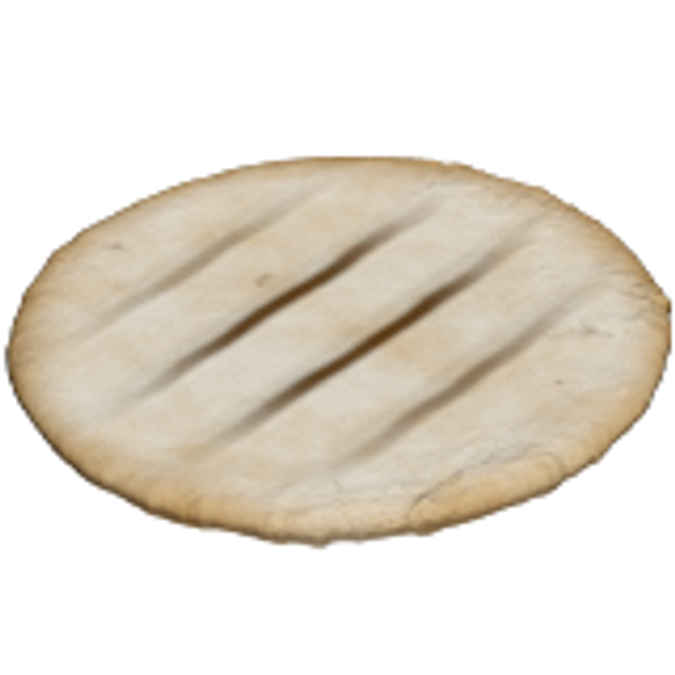 The “matzah” emoji as it appears on iPhones. Courtesy of Unicode

To be fair, there is round matzah in the world — shmurah matzah, a variety of matzah that is stringently made to ensure that it does not rise or touch water, is usually round. Still, there are no griddle marks, because matzah is not made on a griddle. In any case, that’s beside the point, since emojis must be iconic, easily recognizable versions of what they represent. The iconic matzah is square and dotted.

The issue is not that Unicode, the emoji creator, failed to consult Jews, resulting in an inaccurate matzah emoji. It’s that the emoji is not actually matzah; its entry in the “Emojipedia,” the encyclopedia of emojis, is “flatbread.” In fact, some versions listed for certain operating systems, look more like naan — they appear to have bubbles, and have risen, making them unkosher for passover. The definition reads: “A flat type of cornbread. Common types include arepa or gordita.” Matzah isn’t even on the list.

To add insult to injury, the flatbread emoji was a recent add, meaning it might not show up on all operating systems (for example, it does not show up on my laptop, only my phone). So whoever you text this matzah to might not recognize it as matzah, but they also might not even see it — an experience I had this morning, when a friend replied “What? Can’t see it.” I thought meant she couldn’t see how this round bread could be matzah, but she meant it quite literally. 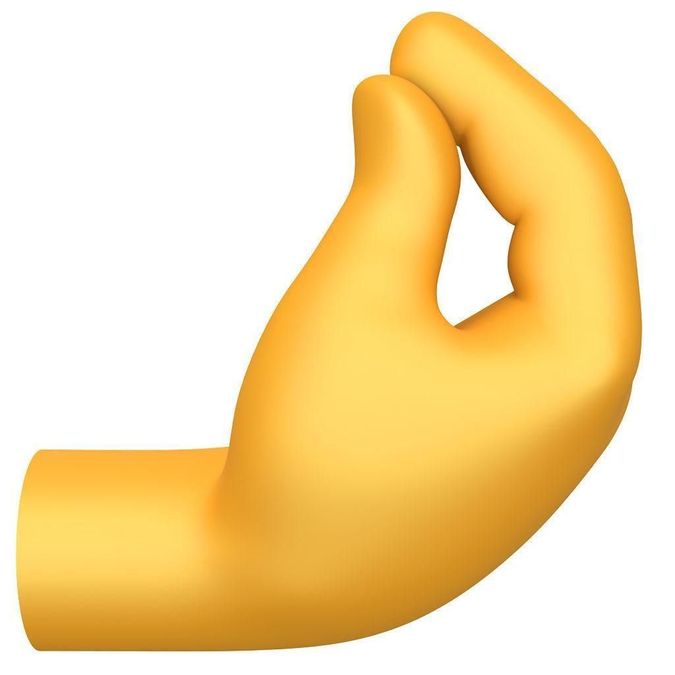 There are other both overtly and vaguely Jewish emojis. There’s the menorah, the star of David, a synagogue. There’s also a bagel and the “pinched fingers” hand symbol, which Israelis use to mean something along the lines of “hold on a second” or “nu” (though you have to be careful with that one, since it can also be interpreted as an expletive, depending on who you’re texting). There’s a shawarma or falafel, though it is officially known as the “stuffed flatbread.” We could even arguably claim the vulcan hand symbol, which has its roots in a priestly blessing.

For some Jews, this isn’t enough; there are apps and extensions you can download to add a more recognizable matzah emoji to your keyboard, such as EmoJew (which sounds more like a goth teenaged Jew than a pun), but none have caught on.

To be fair to Unicode’s efforts toward diversity, there aren’t even all that many Christmas-specific emojis. There’s Santa, and a decorated fir tree, but the other related emojis, including wrapped presents, snowmen and deer, can be used for birthdays, or winter, or discussions of forest animals and hunting, I suppose.

Emojipedia has a helpful list of topics and the emojis used to talk about them, such as a NSFW (not safe for work) category, that catalogues the alternative meanings of emojis such as the eggplant or peach. Events range from broad — birthdays, for example — to specific, such as Ramadan or Earth Day, and all include emojis that are used for many purposes.

Emojipedia includes Hanukkah and Purim in its holiday list, combining the overtly Jewish emojis with related general use ones, including fire and candles for Hanukkah, and champagne and party decorations for Purim.

There’s no real reason we can’t do the same for Passover — plenty of emojis can represent the plagues, the flame symbol next to a tree can be the burning bush, and so on. There’s even a whole emoji haggadah, if you need inspiration. Get creative! There’s no reason to turn to a flatbread that isn’t even kosher for Passover.