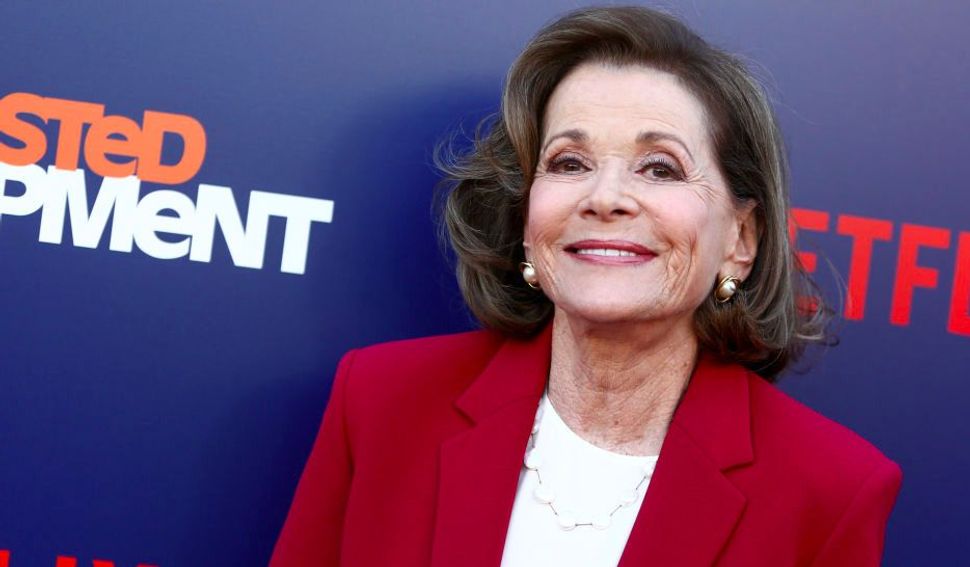 Jessica Walter, the Emmy-winning actress who embodied the women’s college cliques of the 1930s, the Jewish literati of the 1960s, and had a remarkable final act as two iconic matriarchs in the 2000s, has died at the age of 80, Deadline reports.

Walter was born January 31, 1941 in Brooklyn to Jewish parents and raised in Astoria. Her mother, Esther (nee Groisser) was a teacher and an immigrant from the USSR. Her father, David, was a musician.

The young Walter had an early interest in the arts. She once noted that an early acting teacher said of her, “Jessie wanted to be an actress or die.” Like many talented New York kids, Walter went on to attend the High School of the Performing Arts. She later cut her teeth at the Neighborhood Playhouse School of the Theater, where Sanford Meisner, late of the Group Theatre, developed his namesake technique.

Walter broke out with the help of another Jewish New Yorker, Sidney Lumet, in his adaptation of Mary McCarthy’s novel “The Group,” playing the glamorous — and acerbic — literary striver Libby. Walter would work again with Lumet (and George Segal, who died one day before her on March 23) on “Bye Bye Braverman” as the unpleasant widow of the title character.

Walter had an early, brassy command of the screen that she kept going for years in between her stints on Broadway in Neil Simon’s “Rumors” and opposite her late husband, Ron Leibman, in Moliere’s “Tartuffe.”

Perhaps her greatest role arrived in 2003, when she was cast as Lucille Bluth, the grasping, self-centered and monumentally withholding mother of the eccentric real estate family in “Arrested Development.” According to her costars on that show, her true, nurturing nature belied the character, whose most mama bird-like act was blowing smoke into her youngest child’s open mouth to evade a smoke detector.

Shortly after “Arrested Development” ended (for the first time), Walter began playing another distant mother figure in the animated show “Archer,” where she conveyed, by voice alone, a domineering spirit. She had some practice throwing her voice previously, playing the puppet theropod homemaker on “Dinosaurs.” 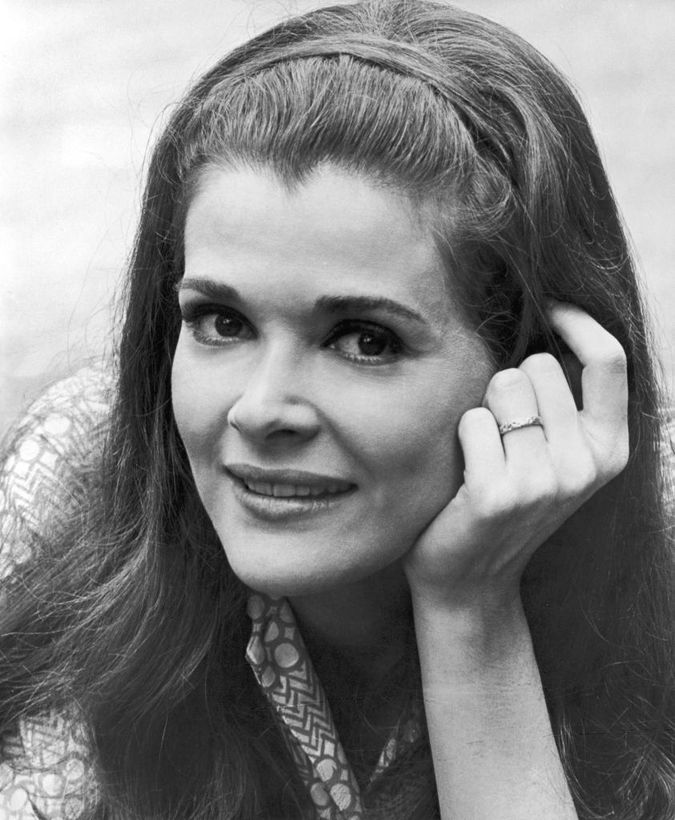 Walter poses in 1966 while starring in the film “Grand Prix.” Image by Getty

Walter had such a long track record of playing emotionally abusive grand dames or, as she called them, “mothers from hell,” that a moment out of character, addressing a costar’s own verbal harassment, made headlines. In May of 2018 as part of a New York Times event, Walter finally addressed rumors that Jeffrey Tambor had a “blowup” with Walter on the set of “Arrested Development.”

Tearfully, in the presence of Tambor, Walter chose forgiveness.

“Let me just say one thing that I just realized in this conversation,” Walter said. “ I have to let go of being angry at him.…And I have to give you a chance to, you know, for us to be friends again.”

It was an honest moment of vulnerable grace that further endeared fans to Walter and showed, after making a name with such vindictive characters, just how gifted a performer she was. A consummate professional, however, she expressed regret for pulling focus from what truly mattered: The work. And she was proud of it all.

When the AV Club asked Walter about her streak of playing, “unbalanced, difficult women,” she embraced it.

“Lucky me, because those are the fun roles,” Walter said.