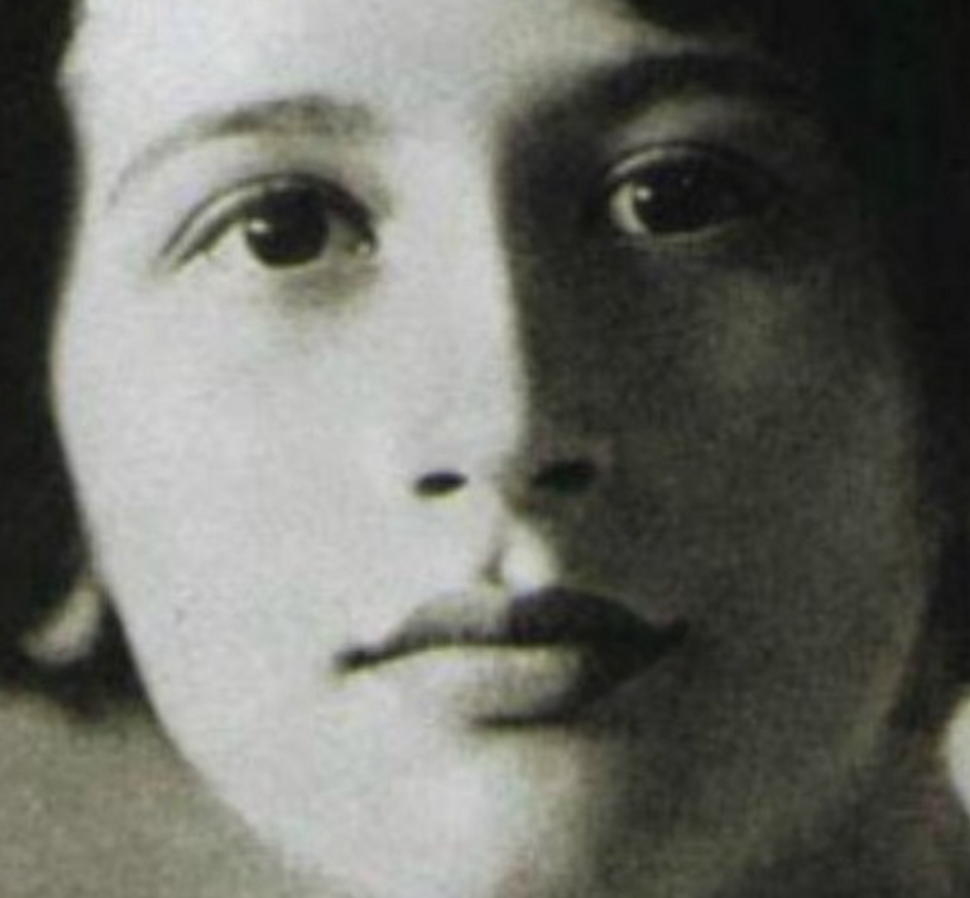 In 1943, a staff member of the Free French completed yet another policy paper for her superiors. She was under no illusion that her reports were read, much less understood, by the leader of the Free French, Charles de Gaulle. Perhaps she had learned of his response— Mais, elle est folle! —upon reading her proposal for parachuting unarmed nurses onto active battlefields. But this frail and tubercular woman continued to write, convinced of the importance of this particular paper on the “moral condition” of France. Soon after completing it, the writer was found unconscious in her London flat and rushed to a hospital. Transferred to a sanatorium, Weil died a few months later at the age of 33.

Next year marks the 70th anniversary of the English translation of Simone Weil’s L’Enracinement, published under the title “The Need for Roots.” When first published in France, it was, as with many of Weil’s writings, edited and seen to print by Albert Camus. Though the two never met, Camus saw a fellow soul in Weil. Several years later, when he went to Stockholm to receive the Nobel Prize for Literature, he was asked to which writers he felt closest.

After he replied with Weil’s name, it was pointed out that she was dead. That does not prevent us, Camus responded, from being friends.

It happens that Camus also thought there was something slightly mad about Weil, but it was a madness that “allowed her to understand our current disorder and glimpse its cure.” Weil attributed France’s moral disarray to what she called “uprootedness” — the “most dangerous malady to which human societies are exposed.” This notion captures one of modernity’s defining characteristics: the fact and feeling of homelessness.

This affliction is not just physical, but also social and psychological; one can be uprooted without ever having moved or having been moved. The impact of automation and rationalization on the workplace, along with the numbing routines in a factory or bureaucracy, grinds the moral roots of workers into bits. When “each thing is looked upon as an end in itself,” Weil warns, the consequences are a catastrophe to which we grow accustomed. We come to embrace ends, not means; to see others as objects, not subjects; and to accept what Weil calls idolatry, forgetting the integrity that once defined our relationship to work, to others and ourselves.

Truth is one of the first casualties of deracination. Of course, it was hard not to be driven mad by the assault on truth both before and during the war. Though trained as a philosopher, Weil’s preoccupation with truth was not a professional habit, but an existential imperative. She loathed fascism and communism not simply because they deny the inherent dignity of each and every human being, but also the existence of objective truth and a common reality.

This threat — both political and epistemological — was embodied by the German occupiers, of course, but also by their French collaborators based at Vichy. Inevitably, some were true believers in the reality offered by Nazi ideology — a reality that divided human beings worthy of life from those unworthy of life. Many more collaborators, though, were little more than opportunists for whom truth was as expendable as were the lives of those who depended on seeing and speaking the truth.

Weil saw in interwar Europe what happens when fantasy replaces truth and fiction passes for fact. It carves a vast clearing for the appearance of “a man who is the personal magnet for all loyalties.” This phenomenon, she warned, led to the rise of not just Hitler and Mussolini, but also to Philippe Pétain, the authoritarian leader of Vichy France. More ominously, it “shows no signs of disappearing, and however disastrous the consequences have been so far, it may still have some very unpleasant surprises in store for us.” With stunning prescience, she observed that “the art, so well-known in Hollywood, of manufacturing stars out of any sort of human material, gives any sort of person the opportunity of presenting himself for the adoration of the masses.”

In the list of 14 “needs of the soul” with which she begins her book, Weil saves truth for last. It is, she declares, more sacred than liberty, equality, security or any other spiritual need. Though she wrote in an era dominated by print and radio, what is true now was true then: we have to take what we read on trust. Yet this trust has been violated so often, Weil remarks, that “our age is so poisoned by lies that it converts everything it touches into a lie.”

A keen student of Plato, Weil sketches a society where violations of this trust, so fundamental to the health of a people, would be punished by panels of judges. As to the qualifications of these individuals, Weil does what Plato does and launches a philosophical Hail Mary. These judges, like Plato’s king, would be trained in a special school to become lovers of truth. To which, of course, most of us would reply, “Good luck with that.”

To be sure, Weil’s prescription is hopelessly impractical. But should we measure the value of insights by their practicality? Along with her insistence on the primordial place of truth in our own lives as well as the life of our nation, the example of Weil reminds us that we owe it to both ourselves and others to keep our eyes open and, in her phrase, pay attention to the world. Far from an avowal of hopelessness, such an achievement would strike Weil as an act of hope.