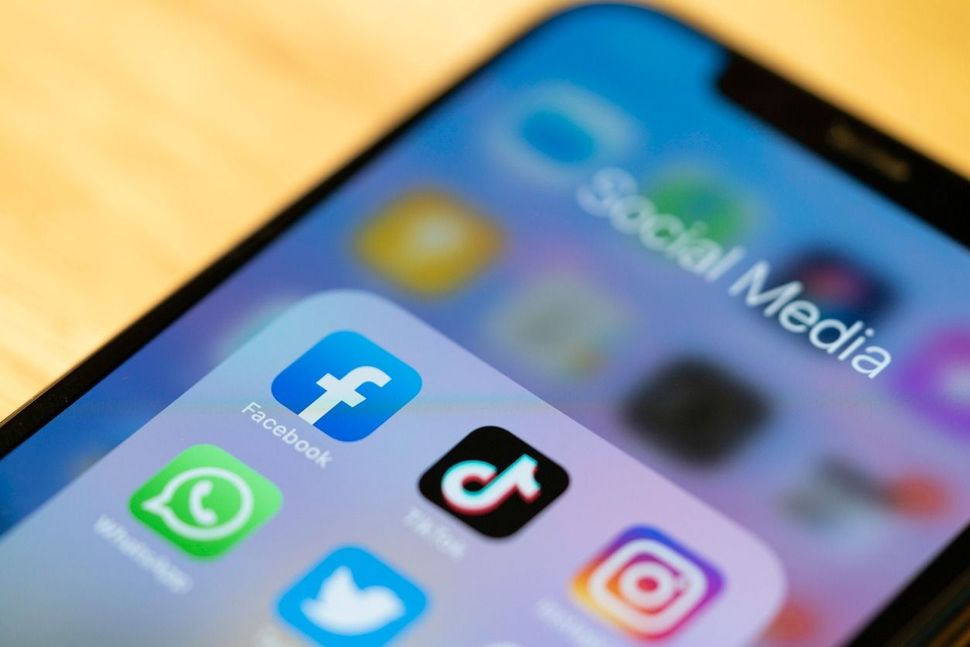 Facebook announced Friday that its ban on former president Donald Trump, instated after he encouraged the crowd who subsequently attacked the Capitol on January 6, would last at least until 2023. More importantly, the company also announced that it would change its policy on platforming politicians, meaning other world leaders may also be more limited in what they can post.

Before he was banned from most major social media platforms, Trump had frequently posted content that would not be allowed from other, less famous users, such as misinformation on the coronavirus or election fraud as well as threats. Yet social media platforms, including Facebook and Twitter — Trump’s preferred method of public communication — regarded politicians’ statements as inherently newsworthy, even when they violated the terms of use. Since his removal from mainstream social media, Trump has struggled to get the audience he previously enjoyed, and even shut down his blog earlier this week, less than a month after launch, presumably due to its low engagement.

The platforms’ guidelines give some exemptions for news publications and newsworthy posts allowing prohibited content — violent events, for example, or reporting on Trump supporters’ claims of election fraud — for educational purposes. Anyone engaging in what is called “counterspeech,” in which hate speech or misinformation is presented explicitly in order to disprove it, is also exempted. The newsworthy exemption will remain, but politicians’ posts will no longer by considered automatically newsworthy. Facebook will also be publicizing its decision-making process when it allow exemptions for newsworthy items.

Unfortunately, many users cannot differentiate between purportedly newsworthy posts containing misinformation and actually accurate information; allowing misinformation to remain up because of the fame of its poster has resulted in its spread. In fact, it is the most famous figures whose statements are most potentially dangerous because of their high visibility. 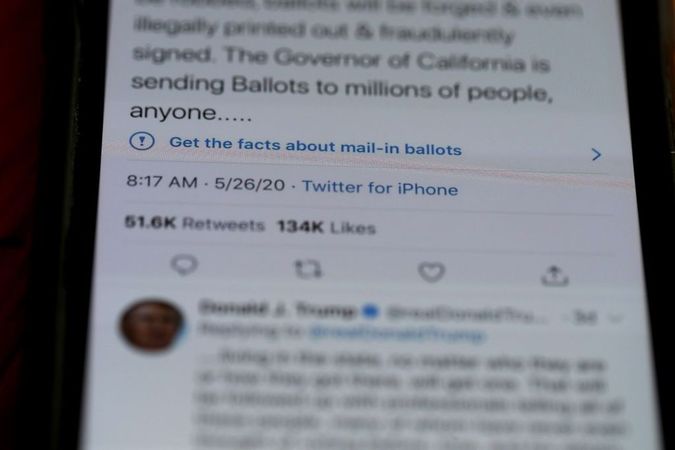 One of Twitter’s warning labels. Photo by Getty Images

Before the January 6 attack, Twitter began putting some posts behind warning labels, but that did little to curb their spread. Trump’s ban and the concurrent ban of thousands of accounts associated with QAnon resulted in a 73% drop in online misinformation.

Facebook’s new policy on politicians has not been officially adopted by other platforms, including Twitter, though Twitter permanently banned Trump from its platform in January for violating its terms by inciting violence. However, it may set the stage for a new paradigm in politics.

While Trump was the most visible offender, in an era of populist politics, social media has played a huge role in helping politicians build a brand, blast their opinions widely and connect directly to constituents. Figures from Marjorie Taylor Greene to Avigdor Lieberman, part of Israel’s incoming new government, might be unable to rile up their supporters — or gain press, positive or negative — in the same way if their speech was policed by social media platforms.

Greene is known for tweeting statements with antisemitic implications and Lieberman has said disloyal Arabs deserved to be beheaded, though he did not post that statement on social media. While Netanyahu appears to be out of power for now, he has also posted statements with racist implications on Facebook, such as the 2015 election when he implied a desire to disenfranchise Arab-Israeli voters.

While stopping the spread of racist ideologies, misinformation and incitement to violence is vital, it is difficult to enforce, and Facebook and other social media sites already struggle with moderation and identifying prohibited speech, particularly when real world events or new slang is involved. And there are many edge cases. Netanyahu’s pre-election statements about Arab-Israeli voters are infamous, but their racism is relatively subtle and relies on context. Rep. Ilhan Omar’s infamous tweet saying “It’s all about the Benjamins baby” regarding her criticism of Israel, while controversial, was not unanimously considered to be antisemitic.

And there is something to be said for knowing if a politician has said something racist or violent. Without the freedom of expression available on Twitter, we might never have known about Marjorie Taylor Greene’s belief in QAnon and related antisemitic conspiracy theories like the Jewish space lasers — those kinds of ideas are unlikely to come up in a press conference. Instead, they emerge with unfettered access to a platform, in quick unedited statements.

If politicians begin getting banned from social media, we’ll have to rely on journalists for similar insight and revelations. Luckily, that’s what we’re here for.