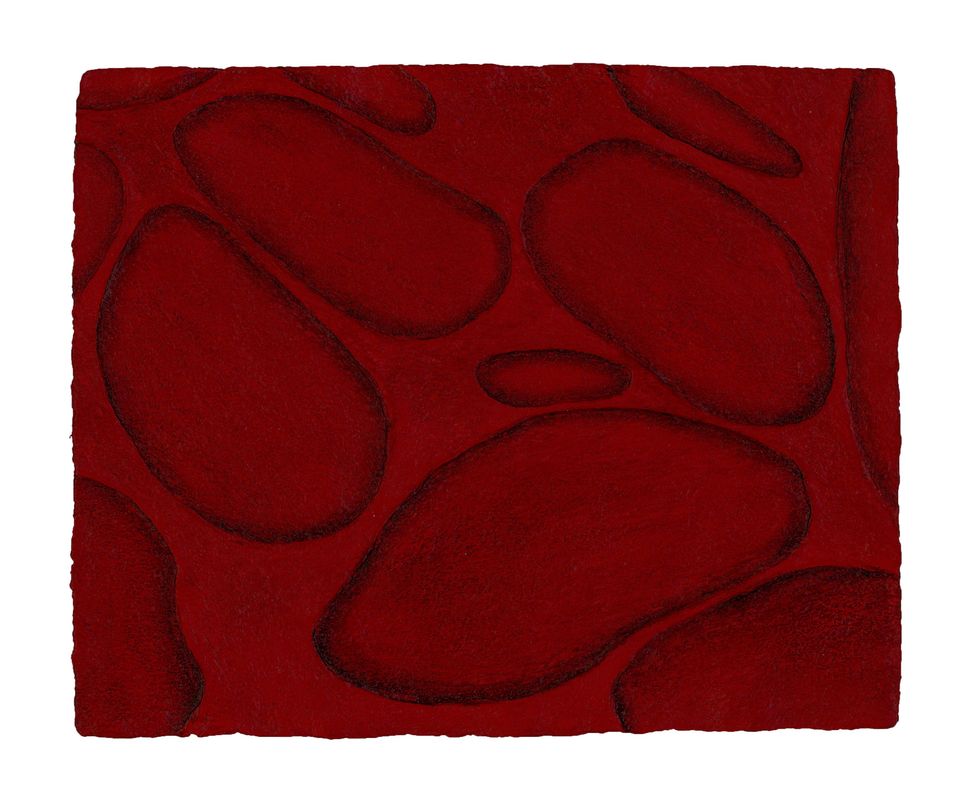 Many people believe that sacrificing for a greater good is a virtue. In the Jewish tradition, even martyrdom in the right context is called “the sanctification of God’s holy name.”

But what should you do when holiness is weakened — by the Holocaust, or by modernity? What happens when an individual, not God, is the center of the world? Who should you sacrifice to, and why?

In ancient times, the ritual of animal sacrifice was the center of worship at the Temple in Jerusalem. Israelites brought daily sacrifices (called qorbanot, in Hebrew, the root means “to draw close”). Sabbath and holidays had their own additional offerings. Individuals also brought occasional sacrifices outside these fixed rituals as a way to atone for their personal sins and errors. Death is inescapable, but it can be sanctified through sacrifice.

In her new, acutely perceptive, richly illustrated book of verse, the poet Alisha Kaplan thinks through the physical and psychological implications of sacrifice based on her own experiences, family history, joys and sorrows, physicality and spirituality.

Kaplan is a writer in Toronto and a teacher of narrative medicine, which helps doctors better treat patients by listening to their personal stories of illness. She also coordinates the work of a collective farm that serves as a venue for events and educational work. In the book, however, she relies on her own creative powers, on her personal experiences as a child of a frum family, as a descendant of Holocaust survivors and also – and this is important as far as her art is concerned – as someone who is off the derech, off the path – a contemporary term that means leaving the Orthodox world.

This opening poem is an appropriate introduction to her style, approach and content.

as I tender to my beloved

seeing no wrong in it

a bed in a field

the root of qorban

is to draw near

all I have to offer

I burn a fistful on the altar

a sweet aroma curls in the air

not rising beyond the date palms

Here we see a clear connection between the poet’s body and the offering she makes as a sacrifice. The sacrifice is a giving away, but the poet transforms it into a proof of life and love.

In another poem, the poet says “animal is the better of me.” Here she highlights the element that connects her, as a human being, with all people, and with the animals that become victims.

In general, the content here is autobiographical. Although it’s contemporary, the book for me is reminiscent of the work of Yiddish women poets in the early modern age, such as the poets Yehudis or Sore Reyzin (who appeared in the groundbreaking anthology of women poets edited by Ezra Korman in 1928) . With them, as with Kaplan’s poetry, the reader finds eroticism tinctured by guilt, private passion constrained by public boundaries.

And just as those Yiddish women poets often wanted to escape from the shtetl, from the city, their family, from Judaism, so too does Kaplan want to break free of her borders. “Somewhere in heaven,” she says in a section of a poem entitled Aravot (Guaranty), “a door opens.”

Many of these poems feature memories and impressions of Kaplan’s relatives, survivors of the Holocaust.

Excerpt from the poem, OFFERING OF TEN DRESSES:

**pattern elegantly diagonal, there, on the breast pockets. **

At her kitchen table, a plate of rugelach between us,

she points to the photograph:

We began, mamale, to be human.

This book, in conversation with her family’s past and her own conflicted present, is a shining example of that humanity. It is an elegantly published volume with several sections: not only the poems themselves, but evocative abstract artwork by Tobi Aaron Kahn, along with critical essays by literary scholars and critics. An illuminating introduction is also included. SUNY Press has given us a book that is a pleasure to look at, hold, and benefit from, just like a well-formed vessel in a temple.