What would Louis Brandeis do about Texas? 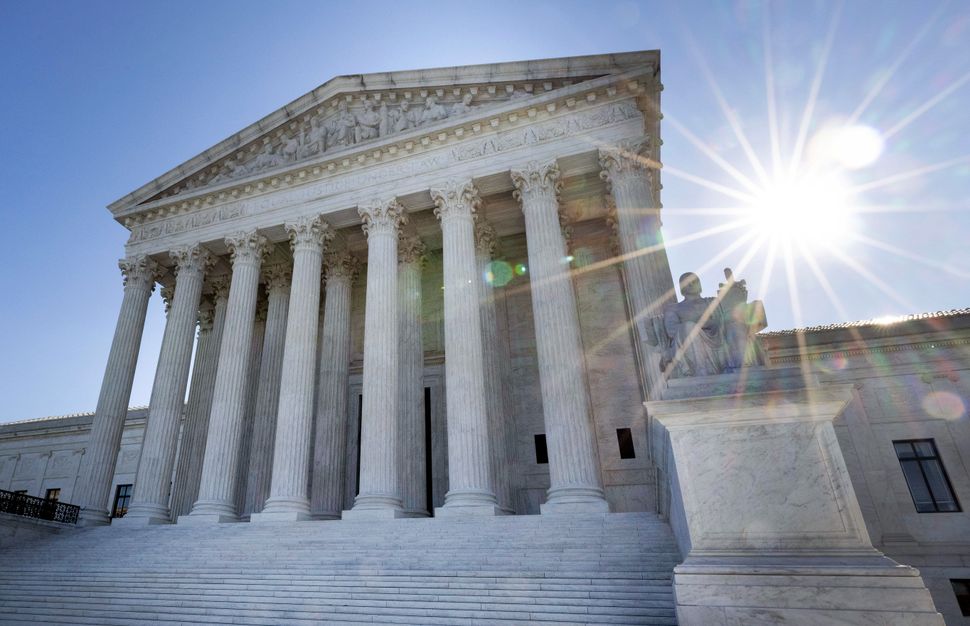 Nearly a century ago, the Supreme Court ruled that warrantless wiretapping, because a physical trespass did not occur, was not an unwarranted violation of an individual’s rights. The majority opinion, however, proved less influential than one of the dissenting ones. The framers of the Fourth and Fifth Amendments, this associate justice affirmed, “sought to protect Americans in their beliefs, their thoughts, their emotions and their sensations. They conferred, as against the Government, the right to be let alone — the most comprehensive of rights and the one most valued by civilized men.”

Perhaps not surprisingly, the justice, born and bred in the South, described himself as conservative and Republican. More surprisingly, perhaps, he was also born to Jewish parents and was described by progressives of his time and liberals after his time as one of their own.

It should come as no surprise at all, however that this man was Louis Brandeis. 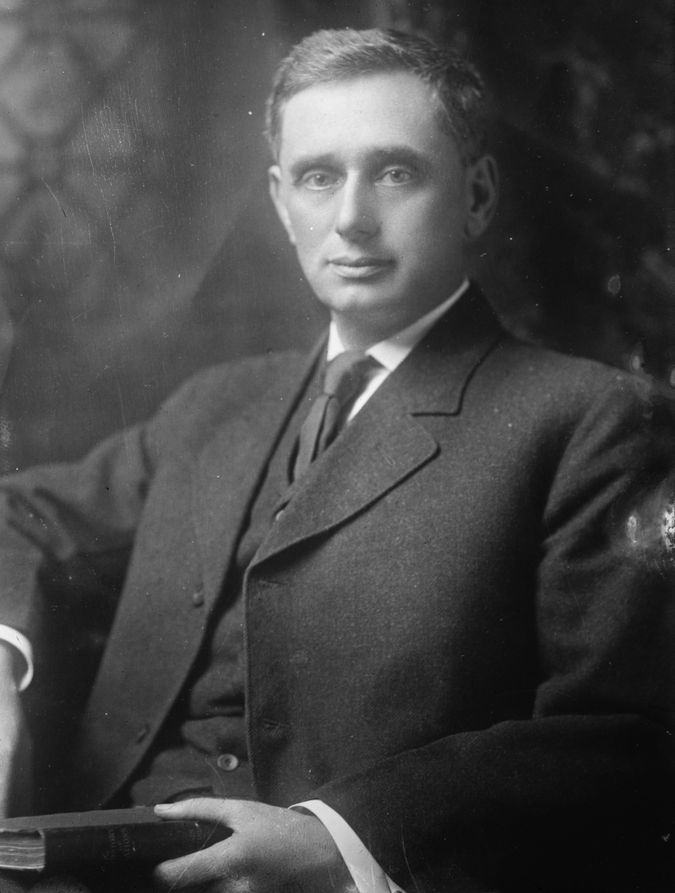 Louis Brandeis: — The Supreme Court justice pioneered the tradition of law firms engaging in pro bono, or public interest work, and was the bête noire of big business and banks. By Getty Images

Long before President Woodrow Wilson nominated him to the Supreme Court in 1916, Brandeis had already become a national figure. Known as the “people’s lawyer” — he pioneered the tradition of law firms engaging in pro bono, or public interest work — Brandeis was the bête noire of big business and banks, most famously those controlled by the financier J.P. Morgan. Determined to bust these burgeoning corporations, Brandeis affirmed that “the control of capital is to big business what the control of water supply is to life.” (If he were alive today, Brandeis would no doubt add “the control of personal data” to his warning.)

Brandeis’s distrust of big trusts extended to big government. As a self-described Jeffersonian Republican, he feared the ways in which the state can breach what he called, in an epochal article he co-wrote in 1890, our “right to privacy.” As a justice, he expanded on this notion several years later in a famous dissent he wrote on a case of government wiretapping, Olmstead v. the United States.

In that case, the court majority had concluded that a federal wiretap did not violate the Fourth Amendment because there was no physical intrusion. Bristling at this failure of legal and moral imagination, Brandeis reminded his colleagues that the makers of the Constitution “sought to protect Americans in their beliefs, their thoughts, their emotions and their sensations.”

Brandeis’s dissent was prescient, and its lessons pertinent to the situation in which a woman’s right to be let alone in the state of Texas — particularly when she is making private and painful decisions that will affect her life — is endangered. Brandeis did not bother, as did the majority, to argue over the physical lines of privacy — that is, whether one’s home is inviolate to a gumshoe sneaking inside, but not a wiretap attached outside. Instead, as several commentators have observed, Brandeis was focused on declaring the sovereignty of an inviolate moral space. By failing to guarantee an inviolate moral space for the individual, he believed the heart of a community would unfailingly be gutted.

This is now happening with the passage of State Bill 8, which effectively makes legal abortions impossible in Texas. Several years ago, the late jurist Henry Friendly, who had served as one of Justice Brandeis’s clerks during the Olmstead case, declared that his boss “was not thinking about abortions and had no idea he was framing a general principle that would include them.”] That, of course, is obvious. And cannot say with certainty where Brandeis would stand on this issue today. The right to be let alone, for Brandeis, extended to his right to keep his private thoughts precisely that — private. He did not keep a journal and rarely confided his innermost thoughts in the thousands of letters he wrote.

But his contemporaries had no doubts that Brandeis, though an idealist, held an abiding attachment to facts on the ground — the vast economic and social challenges that confront too many men and women — and an abiding allergy to the “wickedness of people who pass themselves off as honest men.” While a man of strong political convictions, Brandeis was a man of even stronger moral convictions.

How could he not be horrified by the way certain state governments have aligned themselves with extremist minorities intent on imposing their dubious moral claims on everyone else? How could he not be appalled that these same states have outsourced the enforcement of unconstitutional laws to private citizens? The states, he believed, were the “laboratories of democracy.” Yet states like Texas have instead become laboratories of anti-democracy, where minorities have turned into law their religious dogma all the while making laws that turn away their opponents from the voting booths.

“Nobody can form a judgment that is worth having,” Brandeis wrote, “without a fairly detailed and intimate knowledge of the facts.” Yet this led to something of a contradiction. Like his idol, Thomas Jefferson, Brandeis had great faith in the ability of citizens to educate themselves. So much so, Brandeis declared that “citizens would have as little need of government as possible.” He sided with the nation’s founding fathers, who believed that the “freedom to think as you will as speak as you think are indispensable to the discovery and spread of political truth.”

Close to a century later, it is hard to drum up much confidence in Brandeis’s idealism and his brash belief that such freedoms lead to much serious thought and sound truths. As recent events reveal, such liberty instead seems to lead to sheer thoughtlessness and unsound, if not insane, claims that are passed off as truths. But Brandeis was as stubborn as he was idealistic. At times, as in the subsequent life of his dissent that stubbornness paid great dividends. It is a lesson that we must never forget. Even today.

What would Louis Brandeis do about Texas?