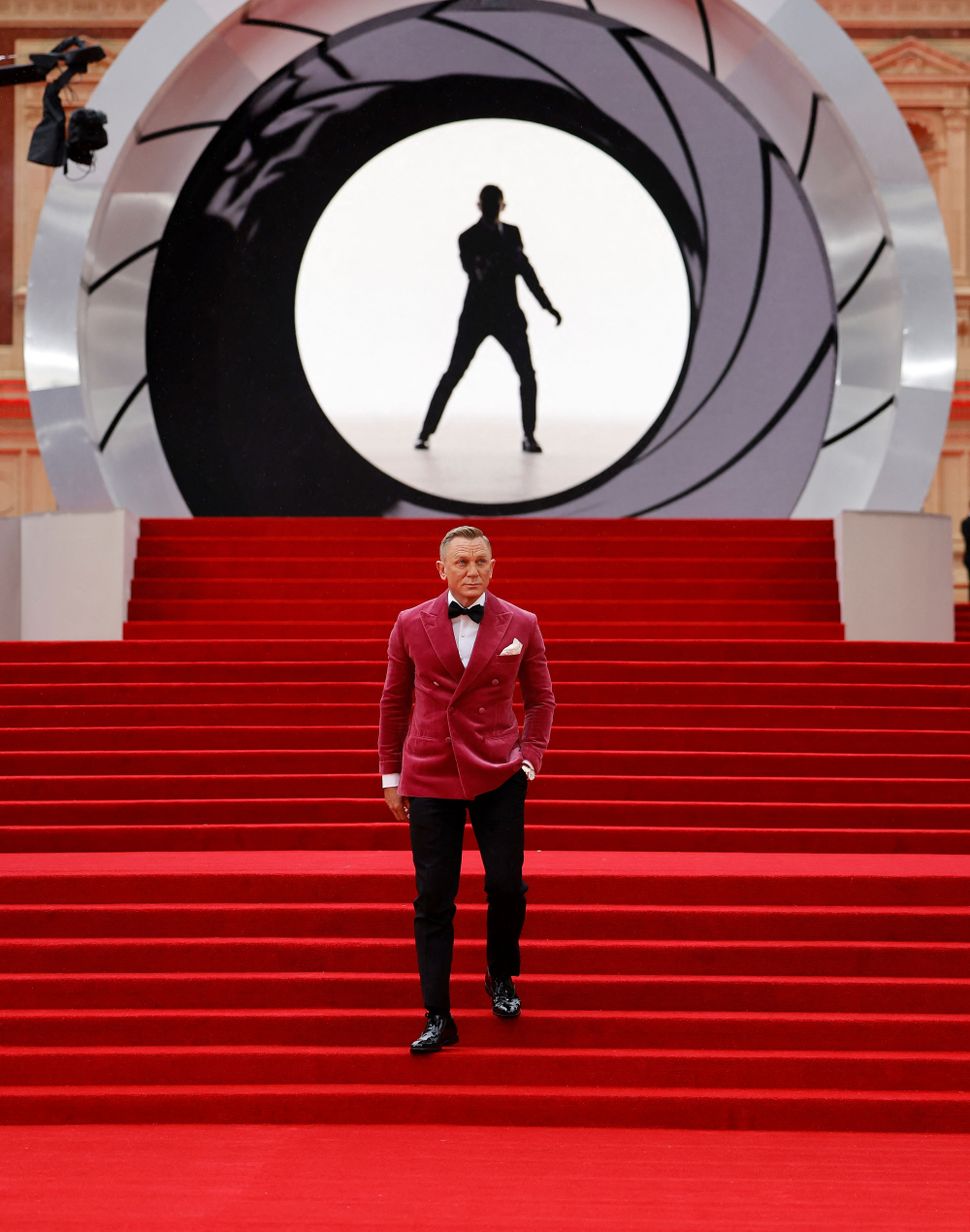 Daniel Craig at the premiere of “No Time To Die.” Photo by Getty/TOLGA AKMEN/Contributor

Relax on the speculation, everyone. Even you, The Onion.

Bond producer Barbara Broccoli announced that she is allowing Daniel Craig a one-year valedictory period before the search commences for a new 007 in 2022. Fittingly, that means the casting department at MGM needs to wait till the end of shmita to replace the legendary spy, long rumored to be inspired by a Russian-Jewish MI6 agent.

Could the role go to a Jew? (And I don’t mean in the manner it kinda-sorta went to Woody Allen and Peter Sellers.)

Many are now rallying for a woman Bond or a person of color. We needn’t choose between the two.

Zoe Kravitz could fill the silhouette quite capably, as could Jurnee Smollett. Or, even better, if we want a Brit, Sophie Okenedo, now gearing up for the TV adaptation of “The Wheel of Time” could pick up where Craig left off as a mature Bond. 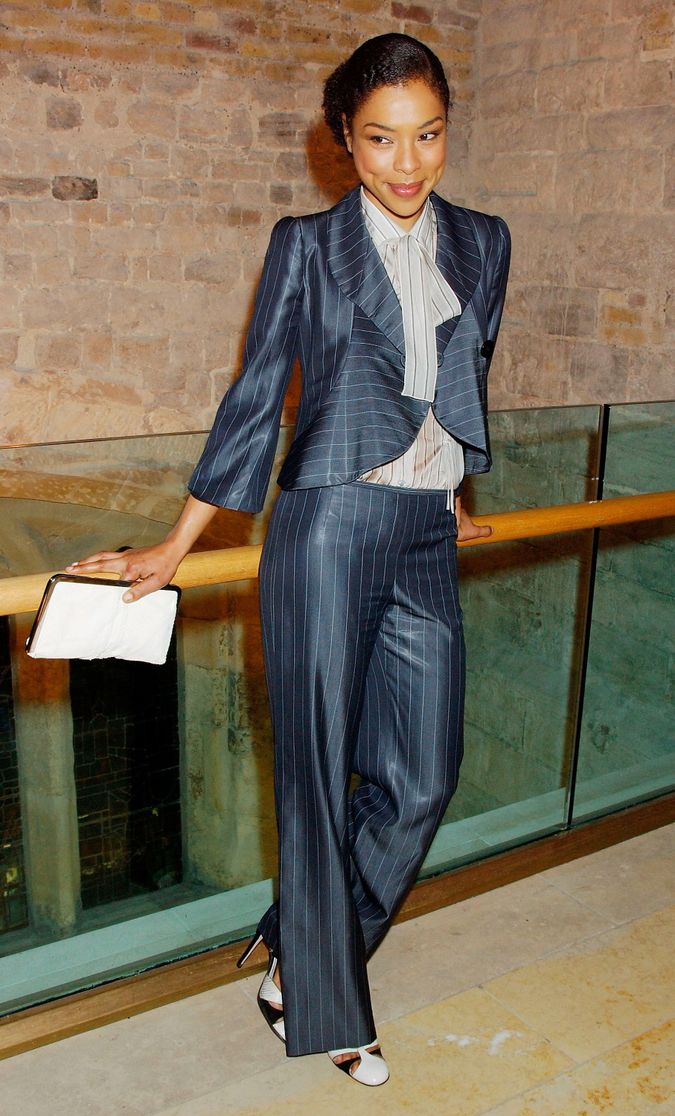 Let’s say, we follow Craig’s line that there shouldn’t be a woman Bond (which, sadly, hangs his wife Rachel Weisz out to dry), but rather a new character with the same cachet. We could easily cast some dudes.

For a while Armie Hammer seemed obvious. Now… less so. But what’s stopping Oliver Jackson-Cohen from drinking vespers and driving Astin Martins? 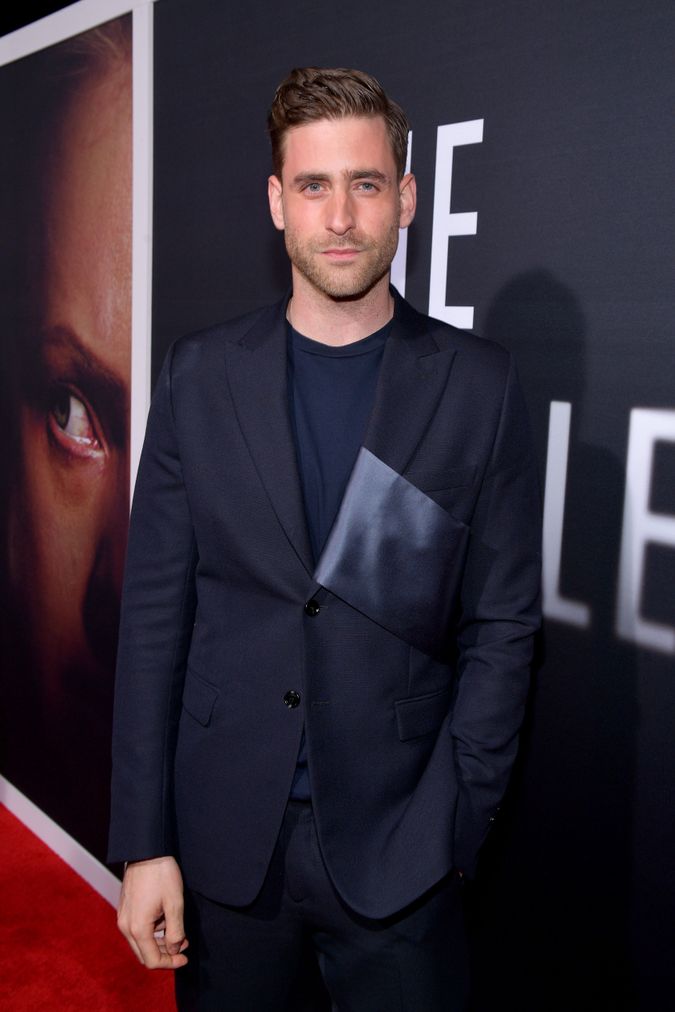 At 6’3, OJC would be the tallest Bond. Photo by Getty/Matt Winkelmeyer/Staff

Could Sacha Baron Cohen, hot off his run in “The Spy,” occupy that tailored suit? Or should we leave it to a fresher face like Daveed Diggs. (Hey, he could kinda do a French accent — why not give him a shot at a screen test to flex a British one?)

Would the retired Daniel Day-Lewis, if offered the part, never say never again? Or perhaps Brett Goldstein — computer-generated or no — is equal to the task of espionage.

Craig’s vacancy also seems like a plum opportunity actor Jason Isaacs to finally proving he’s so much more than Lucius Malfoy. Provided he’s not up against his old costar Daniel Radcliffe. 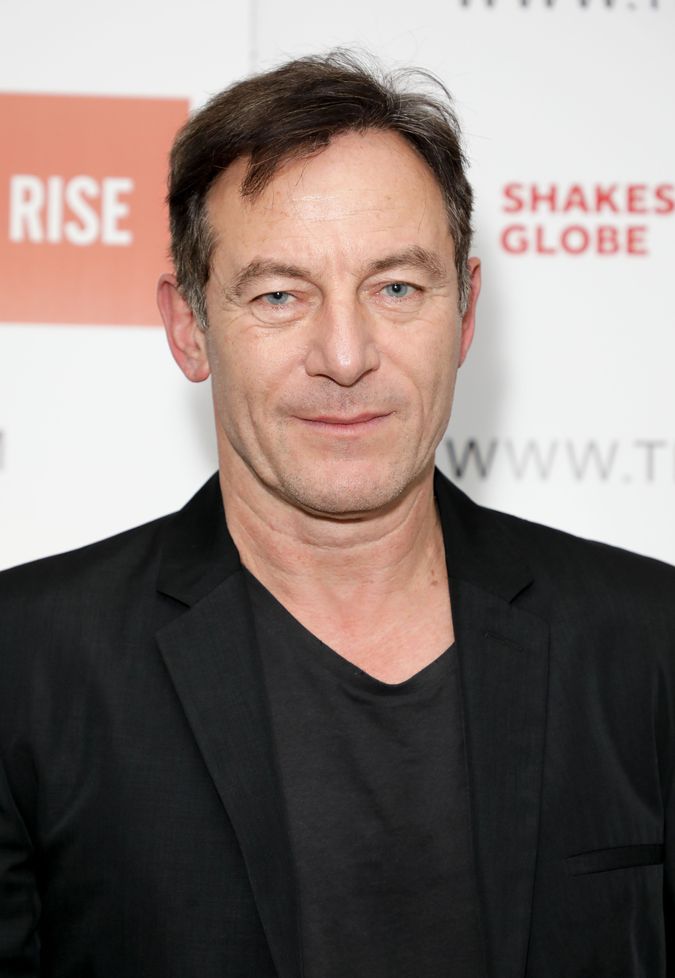 There’s a common theme to this list already, and it’s one that we should address head-on. The simple truth is that these actors are all quite attractive. No one has yet cracked the ceiling of conventional good looks in Bond-dom.

For this reason, The Onion jibed that Wallace Shawn was on the shortlist to lead the next round of films.

I have a better idea. My candidate is a proven master of disguise. He is a Brit. He may be a tad obscure, but would also be the first openly gay actor to lead the franchise. He can even sing if we decide to add that bit of pizzazz to the character who, let’s face it, is a bit too stoic.

The new James Bond must be Matt Lucas from “Little Britain.” 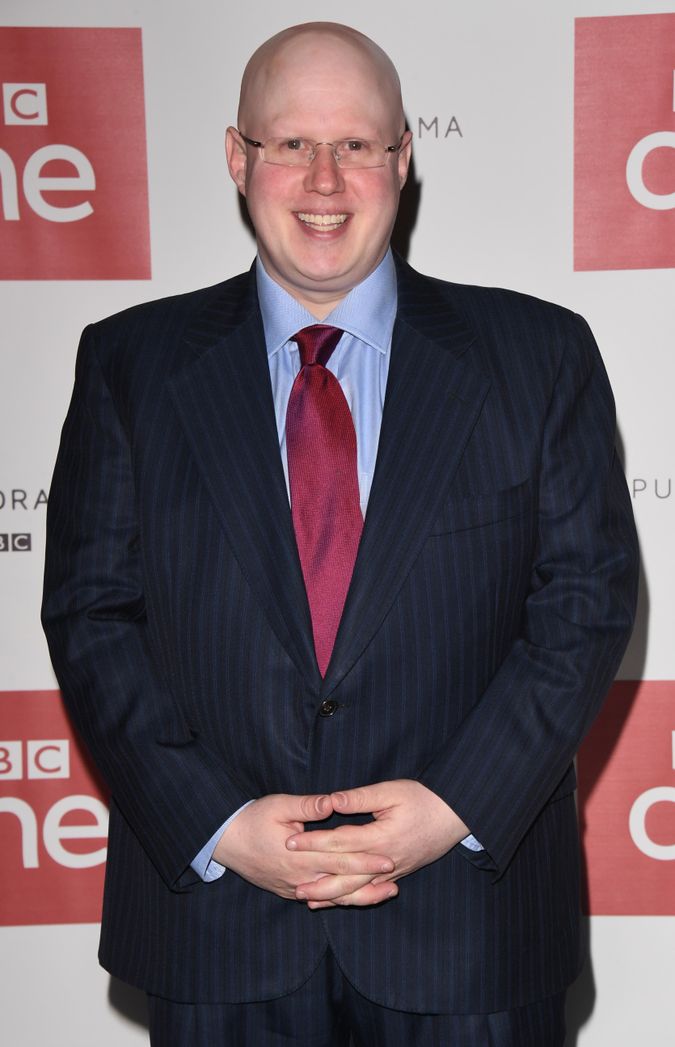 The world is not (ready) enough. Photo by Getty/Stuart C. Wilson/Stringer