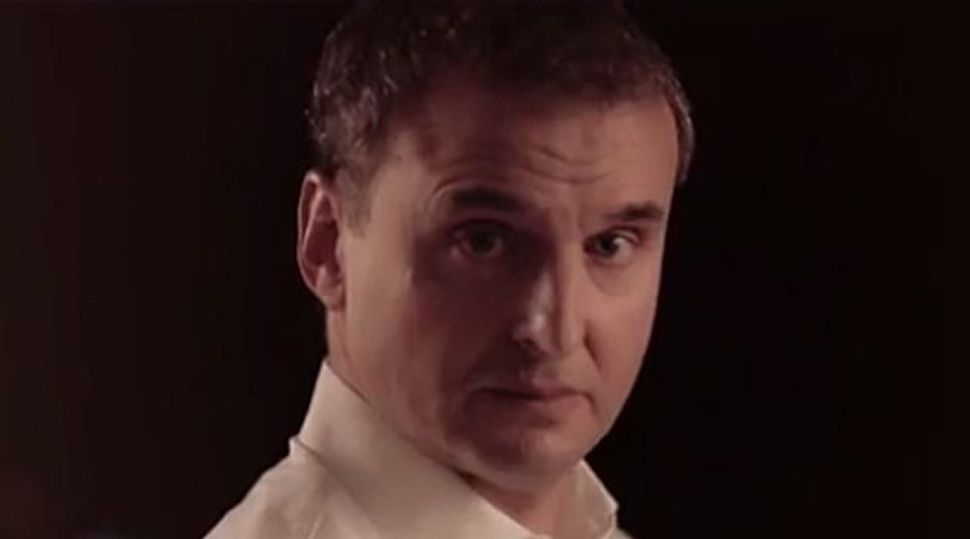 “I know but so many? I mean I’m one guy. How many guns does a person need?”

The opening of Funny or Die’s new video says it all: 007 goes mensch.

The comedy site’s new video offers a solution to a recent comment by Harvey Weistein deploring the amount of violence in Hollywood movies. Starring Phil Rosenthal and Patton Oswalt, the spoof shows nebbishy Bond asking for a Prius, encouraging bombshell Bond girl Ivana Havesex that she can “do anything” with her political science major and name-dropping that he and ScarJo’s dad go to the same shul.