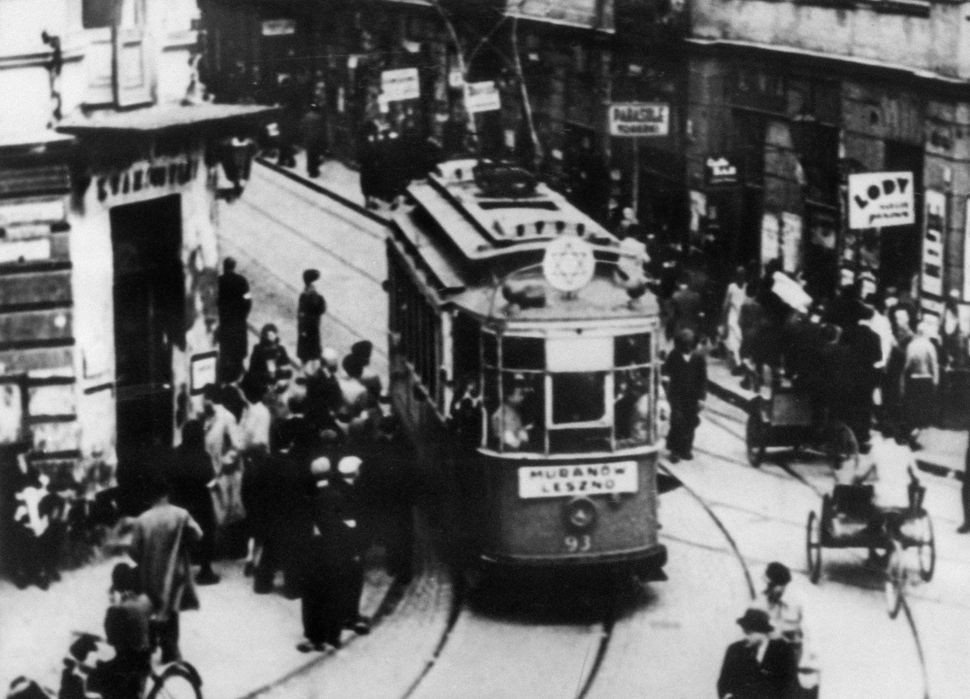 A trolley passes through the Warsaw Ghetto en route to Treblinka. By Getty Images

A Play for the End of the World

In a woeful time that revealed the worst the human species is capable of, Janusz Korczak – like Jan Karski, Hannah Senesh, Raoul Wallenberg, and others – refused to submit to a genocidal régime. Born Henryk Goldszmit, Korczak was a prominent author and educator who maintained an orphanage for Jewish children in the Warsaw Ghetto. On Aug. 6, 1942, the staff and all 192 orphans were herded into boxcars and transported to Treblinka, from which none of them returned. Because of Korczak’s fame, he was offered several opportunities to escape, but he refused. He insisted on sharing the fate of his children.

Days before the deportation, Korczak – known affectionately as Pan Doktor – organized a Polish production of “Dak Ghar” (“The Post Office”), a 1911 play by Rabindranath Tagore. Written in Bengali, the play is about a boy, Amal, whose incurable disease confines him indoors but does not prevent him from imagining the world outside. According to the author’s note to “A Play for the End of the World,”Jai Chakrabarti’s stirring debut novel, “Pan Doktor chose to stage the play in order to help his orphans reimagine ghetto life and to prepare them for what was to come.”

Chakrabarti’s imaginative premise is that two of Korczak’s children in fact survived. One, an older boy named Misha, was working outside the orphanage when the roundup occurred, and the other, 11-year-old Jaryk, who played the part of Amal, managed to jump out of the boxcar bound for Treblinka. Best friends, Misha and Jaryk make their way to New York, where much of the novel is set. “Between them,” we are told, “there had to be a story that lay outside the books.”

Though Jaryk, who adopts the nondescript surname Smith, is reluctant to discuss his past, that story is told gradually and intricately. Shifting its focus among several characters, the novel alternates between 1972 and 1942 and among Poland, New York and India. 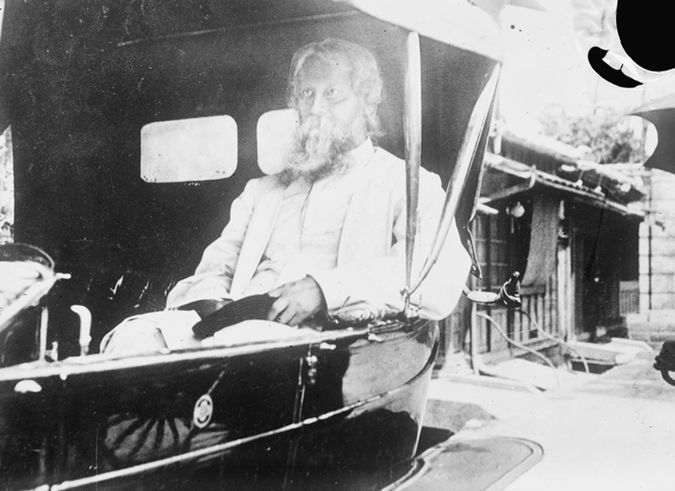 The poet, Rabindranath Tagore in Tokyo. By Getty Images

The story shifts to India, home to Rudra Bose, a professor at Shantiniketan, the innovative, open-air university founded by Tagore. While in New York, Bose explains to Misha and Jaryk that he plans to stage a commemorative production of “Dak Ghar” 30 years after the performance in the Warsaw Ghetto. He is casting local Bengali children in most of the roles, but he invites Misha and Jaryk, who played key parts in the Warsaw production, to join the project.

Bose does not immediately reveal an ulterior motive. It is just a few months after Bangladesh’s bloody war of independence from Pakistan, and hundreds of thousands of Bangladeshis have fled to West Bengal. Bose wants to call attention to the oppression these landless peasants are suffering in India, and he believes that the presence of two naturalized Americans will help publicize the production and shelter its participants from political reprisals by Indian authorities.

Another plot complication arrives in the form of Lucy Gardner, a young North Carolinian who has come to New York to study piano and falls in love with the enigmatic Jaryk. She strives to learn about his buried past and what his Jewishness means. A native of Kolkata with the chutzpah to write about the Shoah, Chakrabarti shields himself from charges of cultural appropriation through Lucy, an inquisitive outsider who serves as surrogate for the general reader. It probably does not hurt that the author is married to a granddaughter of Holocaust survivors, poet Elana Bell. 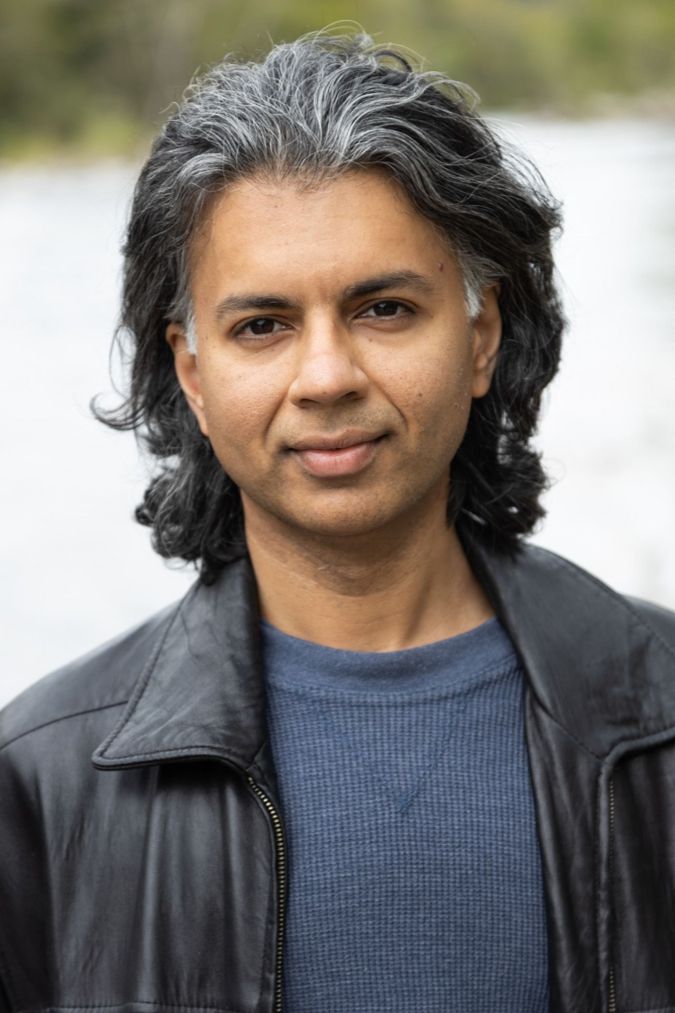 Torn between past and present, India and New York, Lucy and Bose, Jaryk wrestles with the question of why he, of all the Korczak children, survived. What is the worthiest way to spend the rest of his life? Is he capable of love?

A magnet for misery, Tagore’s play, which was also performed in Paris the night it fell to the Germans, is a theatrical Tisha B’Av, the solemn fast day memorializing multiple disasters in Jewish history (destruction of the First and Second Temples, expulsion from Spain, destruction of the Warsaw Ghetto, and so on). Chakrabarti’s Korczak calls “Dak Ghar” “a play for the end of the world,” and the novel itself, which takes its title from that phrase, also fits the description.

Jaryk calls the play “one big rehearsal for Treblinka.” A nonlinear skein interweaving before and after, the novel answers Theodor Adorno’s question of whether poetry is possible following the Holocaust. Chakrabarti demonstrates that it is.