Does Mark Zuckerberg know what Meta means in Hebrew? 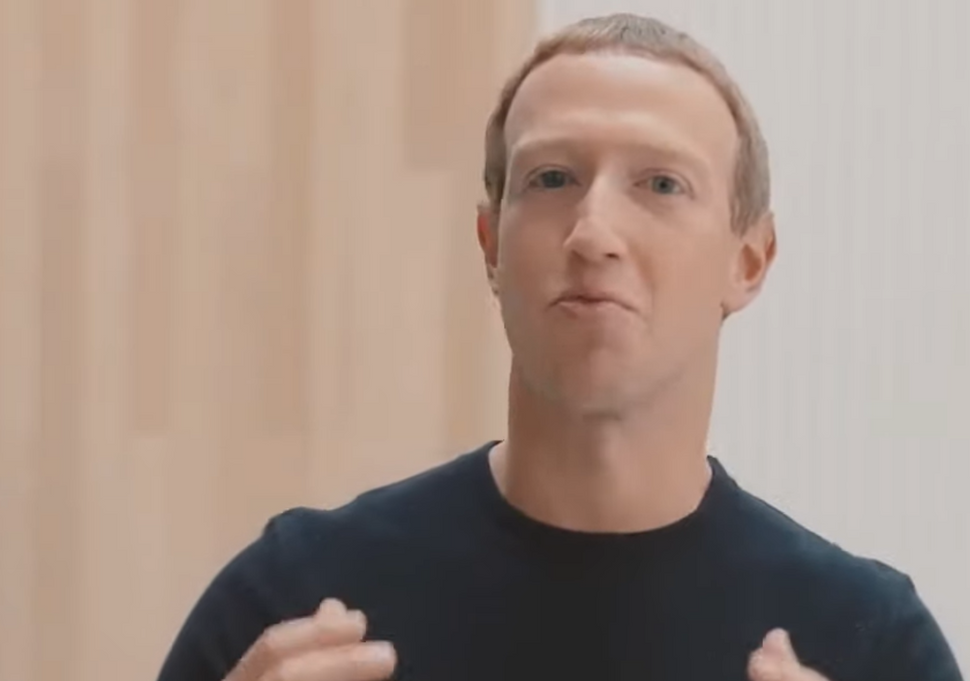 Mark Zuckerberg announces the new name for his company, Meta and Facebook Connect.

Facebook is dead, long live Meta. But, actually, Meta is dead, too.

On Thursday, Mark Zuckerberg unveiled the new name for Facebook to mark its transition to what he calls “the metaverse.” The name, which is, perhaps unsurprisingly, Meta, doesn’t translate well. Unless that’s the point.

While the word, now applied to such narratively self-aware works as “Adaptation” and “Deadpool,” derives from the Greek prefix meaning “after” or beyond,” and indicates something that transcends the word it latches onto (think metaphysics), in Hebrew the word “Meta” is the feminine form of “is dead.” Don’t just take my word for it!

I know it has no importance but the translation of the word meta in Hebrew = she is dead.
Does it mean that FB is dead?.
Looks like it was killed by its dad.

Hebrew speakers may have chuckled at Zuckerberg’s pronouncement, from an eerily art-directed room, that Meta was chosen to better reflect “who we are and what we hope to build.” The metaverse he’s building, may be a subtle multilingual counter to Trump’s golem-esque Truth platform, with the Hebrew words “Emet” (Truth) and “Met” (Death) both playing a big role in the golem story.

It would be funny if it wasn’t all so morbid, seeming to portend the flailing end of a tech empire hoping to distract from intense public scrutiny prompted by a litany of scandals brought to light by reporting and a whistleblower.

Is Meta’s birth — or rather, naming — announcement really a proof of death? Only if Zuck is being meta in the self-aware sense and knows some Hebrew.

Zuckerberg’s company, by any other name, is now alleged to be a major source of societal rot, from devouring the self-esteem of teenagers to peddling misinformation to maintaining a startlingly feckless — or worse, laissez-faire — approach to policing hate speech.

So who really died here, with the rise of Meta? Society as we know it? The pre-Zuckerverse, where us poor plebes couldn’t text via Ray-Ban-branded augmented reality glasses while pretending to be paying attention to an in-person conversation?

The answer, far from an acknowledgment of defeat to the slings and arrows of Congressional investigation and investor distress, appears to be an invitation to a danse macabre, implicating us in the demise of life as we know it as he strives to “bring the metaverse to life.”

“Our mission remains the same, it’s still about bringing people together,” Zuckerberg insisted.

Does Mark Zuckerberg know what Meta means in Hebrew?