Mizrahi documentary is personal and political homage to hope and resistance

Michale Boganim grew up hearing her father’s stories of migrating from Morocco to Israel, only to be blindsided by blatant discrimination in the Promised Land. One of many who journeyed from North Africa, the Middle East, and parts of the Caucasus to Israel in search of brotherhood and opportunity, Charlie Boganim responded by becoming a Black Panther — or at least the Israeli version of one.

Israel’s predominantly Ashkenazi leaders dubbed the newcomers “Mizrahi” — a Hebrew term meaning “Eastern” or “Oriental” — derided them as “scum,” and relegated them to lives of poverty and isolation in desolate “development towns” in the Negev Desert. Many of their descendants are members of the third generation still battling those same attitudes and conditions.

An acclaimed filmmaker, Boganim has captured her father’s story in the documentary, “The Forgotten Ones,” which is having its North American premiere at DOC NYC 2021. The film weaves personal and political narratives as Boganim traces her father’s journey through conversations with her daughter and a road trip through Israel’s history to meet with three generations of Mizrahim. DOC NYC’s artistic director Thom Powers said that “The Forgotten Ones” was selected from more than a thousand documentary submissions because of its unique approach to a timely subject. 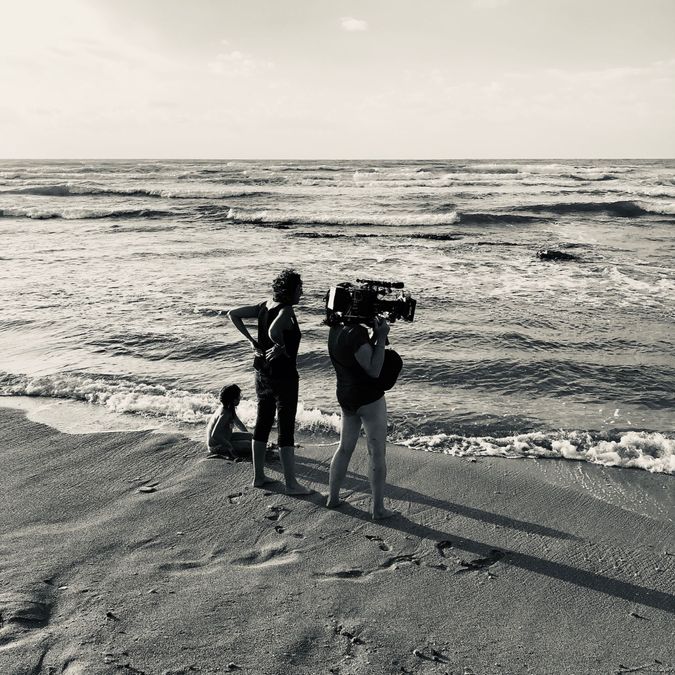 The Forgotten Ones: Michale Boganim documentary is described as as “an inner journey to the unknown border cities of Israel {that is} also a journey in time, to the founding of Israel,” By Jean-David Abramowicz

“There is a strong tradition of documentary making in Israel, so in a way the bar is raised higher when it comes to stories about Israeli history,” he said. “‘The Forgotten Ones’ is a story that I had not seen before, and I thought that the filmmaker’s personal way into it was very smartly done. It’s a story with other universal themes—many countries are undergoing a reckoning between the haves and the have-nots.”

Boganim, who was born in Haifa and grew up in Israel and France and whose previous films include “Land of Oblivion” — about the long-term psychological effects of Chernobyl — said she initially didn’t want to make a film about the Mizrahi experience “because it was too personal.” She began by focusing on the conversations she had with her father about his involvement in the Israeli Black Panther Party (IBPP) in the 1970s, a resistance movement inspired by and modeled after the Black Panther Party for Self Defense in the United States that led the 1960s and 1970s Black Liberation Movement.

Back in the day, the IBPP helped to form a collective ethnic identity among the Moroccan, Iraqi, Kurdish and Yemeni Jews who were suffering from Israeli discrimination. Their use of the Black Panther name attracted major media coverage. After they staged a hunger strike at the Wailing Wall, then-Prime Minister Golda Meir met with them out of fear that they would align with the Palestinians. One of their largest demonstrations, the “Night of the Panther,” drew 4,000 protesters May 18, 1971.

Boganim’s research uncovered a depth and breadth of information that expanded the film’s focus beyond her original vision. The writings of Black American author James Baldwin inspired her to frame “The Forgotten Ones” as a multi-generational conversation where she shares her father’s journey with her own daughter. The film begins with Boganim saying, “My daughter— in your face I see your grandfather. Let me tell you his dream, that of a man who came from Morocco in 1965 and arrived in Israel believing that the Jews were a united people. It was a time of hope.”

In her director’s statement, Boganim described “The Forgotten Ones” as “an inner journey to the unknown border cities of Israel {that is} also a journey in time, to the founding of Israel, when the geographic breakdown between ‘development’ cities and the center contributed to the social discrepancy between Mizrahim and Ashkenazim.” 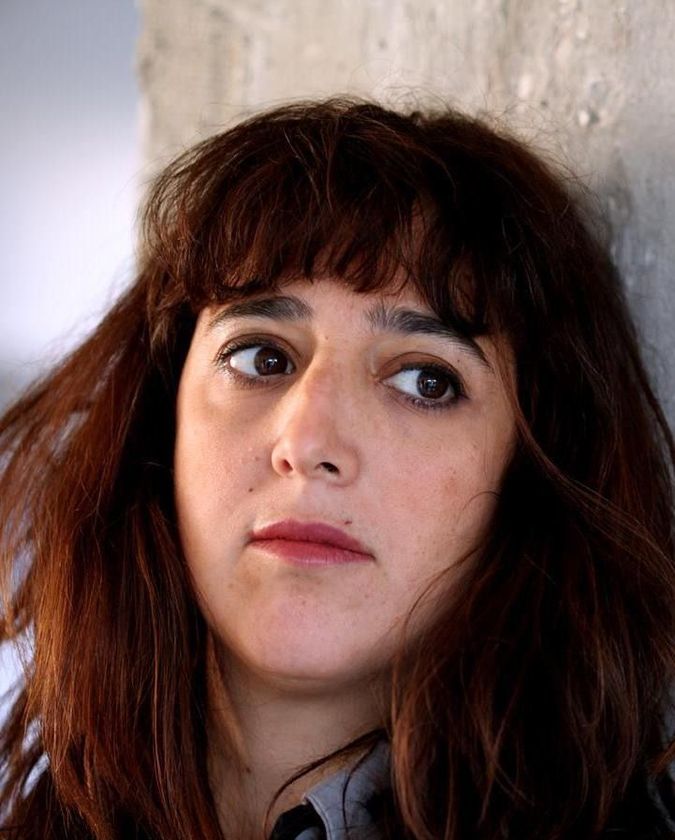 She wanted to find if the discrimination and humiliation that sent her family into years of living between Israel and France still existed. She wanted to explore the current challenges facing today’s Mizrahi people. The result is a film that is “a personal story, that of a wound and of a dream that turned out badly for some, the forgotten from the Promised Land because of their origins, the color of their skin, their accents, their music, and their Arab origins.”

“It’s not a story that is over,” Boganim said. “I discovered a whole new generation that feels discriminated against, living on the periphery.” While the Mizrahi now make up 50% of Israel’s population, “They feel left over, not integrated into the Israeli society,” Boganim said. “And they were really harmed by what their parents experienced.”

But this younger generation is not suffering quietly — they are expressing themselves through writing, singing and poetry, with some referencing hip-hop icons and culture in their work.

“While the old generation rejected their culture, this new generation is putting their Arabic culture, roots, music, food and identity in front. They’re singing in Arabic and Spanish. They aren’t ashamed of it anymore,” Boganim said. “There’s a sense of pride now. That makes me feel hopeful because the new generation’s voices are starting to be heard.”

For Boganim, making this film was eye-opening. She said she was shocked by the stark differences between the modern, high-tech atmosphere of Jerusalem, where she visits family while in Israel, and the Mizrahi areas, known as The Second Israel, where so many people live in dire poverty. “It was a clash between the image we have of modern Israel and the people who are sent into these cities for generations,” she said.

The process also impacted her sense of self. Unlike her life in France, where she doesn’t feel such divisions between Ashkenazi and Sephardic Jews, making this film gave her new insights. “I felt like I connected with a part of this identity in Israel that was badly treated, badly seen, with the Spanish or Arabic cultures not appreciated. I kind of discovered my Mizrahi identity, my Sephardic identity, much more in Israel because of the difference.”

She describes “The Forgotten Ones” as an homage to her father, who passed away while the film was in production, and a way to transmit a heritage from her father to her daughter. She says the film is not just about injustice in Israel. “This is not a criticism of Israel. I think people can connect with this subject of racism and different identities and not to be considered a part of the main establishment group. It’s not just political. It’s also emotional.”

TaRessa Stovall is an author and journalist who frequently describes herself as Blewish. She writes about the intersections of culture and identity.

Mizrahi documentary is personal and political homage to hope and resistance