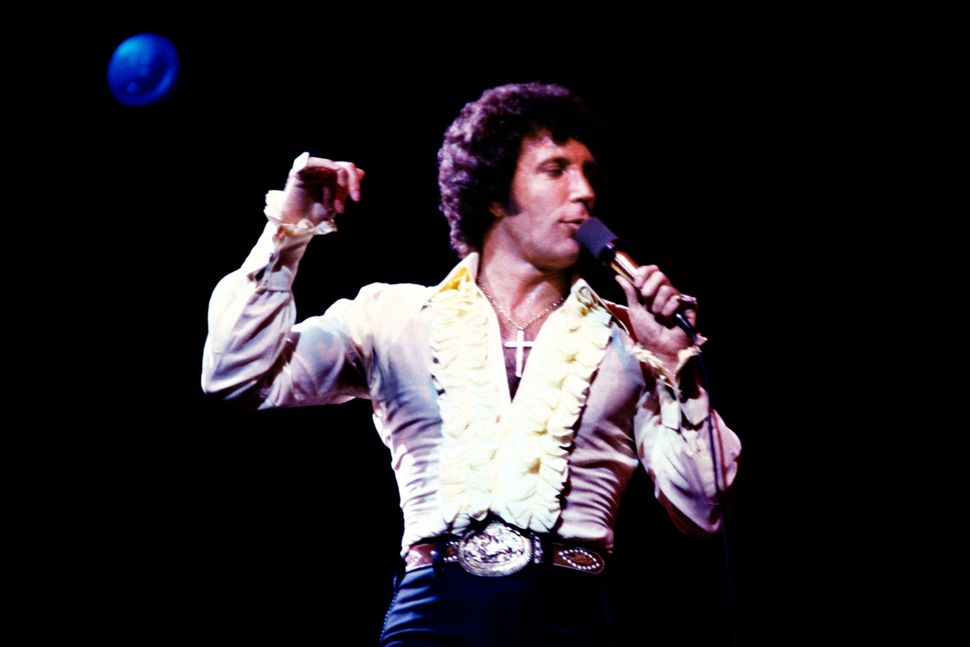 When the 82-year-old Welsh pop singer Tom Jones decided to cover Bob Dylan’s 1997 song, “Not Dark Yet,” it was an odd if perhaps fitting choice for Jones. While Jones’s arrangement owes more to Bryan Ferry than to Dylan himself (not a good thing), the song is one of the Nobel Prize-winning rock poet’s most deeply contemplative and Jewish songs, with hints of Yom Kippur and the Neilah prayer service scattered throughout.

“Shadows are falling and I’ve been here all day,” the song goes. “It’s not dark yet, but it’s getting there.” 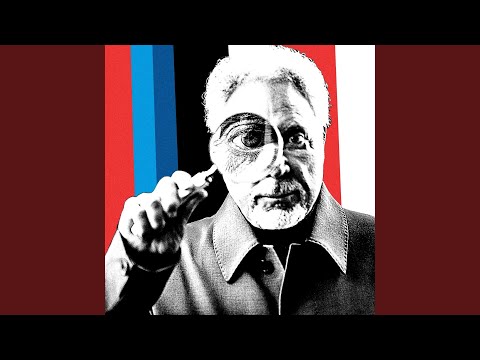 The song lays out a scenario familiar to anyone who has spent the entire day in shul, praying for teshuvah and to be well-inscribed in the Book of Life for another year. The line, “I was born here and I’ll die here against my will,” comes right out of the Mishnah (4:29), where it is written, “Against your will you were born, against your will you die.” Jones need not have been aware of the scriptural roots of the lyrics to have found personal meaning in the song, which can also be interpreted as a reconciliation with mortality.

But even without direct knowledge of the Yom Kippur connection, Jones has always had a strong musical and cultural connection to the Jewish world. His first big hit, after all, was “Delilah,” named after the biblical partner of Samson. While the song itself does not retell the story—in fact, it’s a violent ballad in which the murderer/narrator recounts, “She stood there laughing / I felt the knife in my hand and she laughed no more”— Les Reed, one of the song’s cowriters, originally intended to base it on the story of the ill-fated biblical lovers.

Sylvan Mason, another of the song’s cowriters, once told an interviewer, “As the song progressed, after struggling a bit, we decided to switch over to making it about the storyline in the 1954 film of ‘Carmen Jones,’ which I had seen as a young girl.” Curiously, when the song was first recorded by P.J. Proby, he sang “Eye yi yi, Delilah,” which sounded suspiciously Yiddish, or at least Yinglish. Jones changed it to “My my my, Delilah.”

Jones was no stranger to singing in Yiddish. For decades, his concerts have included a (mostly English) rendition of “My Yiddishe Mame,” which he sang with a particularly cantorial flair. A reviewer from the Times of Israel wrote of a 2013 performance, “He told the audience that his father Thomas taught him ‘My Yiddishe Mame’ when he was a kid.”

In any case, Jones did finally get around to singing about Delilah and Samson on his most recent album, “Surrounded by Time (The Hourglass Edition),” which includes a rendition of the traditional folk tune, “Samson and Delilah,” best known in its version by the Grateful Dead, who frequently performed it in concert and included a recording of it on their 1977 “Terrapin Station” album. (Bob Dylan has also performed it in concert.) It includes the Biblically accurate verse:

You read about Samson, all from his birth
He was the strongest man ever had lived on earth
One day while Samson was walking along
Looked down on the ground he saw an old jawbone
Then he stretched out his arm and his chains broke like threads
And when he got to move, 10 thousand were dead.

Dylan himself rewrote the Samson and Delilah legend into his 1965 song, “Tombstone Blues.”

Jones has often dipped into the rich well of songs by Jewish songwriters. He had a hit with “With These Hands” in 1965, written by the Jewish songwriting team of Benny Davis and Abner Silver and originally recorded by Jewish singer Eddie Fisher. Jones has also recorded “It’s Magic” by Jule Styne and Sammy Cahn, “Hello Young Lovers” by Richard Rodgers and Oscar Hammerstein, “If Ever I Would Leave You” by Frederick Loewe and Al Lerner, “What’s New Pussycat?” by Burt Bacharach and Hal David, “Kansas City” by Jerry Leiber and Mike Stoller, and Bob Dylan’s “What Good Am I?”

In addition to “Not Dark Yet,” Jones’s most recent album, “Surrounded by Time (The Hourglass Edition),” includes a version of Dylan’s “One More Cup of Coffee” and Alan and Marilyn Bergman’s “The Windmills of Your Mind.” In concert, Jones has sung renditions of Randy Newman’s “Mama Told Me Not to Come” and “You Can Leave Your Hat On” and Leonard Cohen’s “Tower of Song.”

Jones has frequently performed in Israel, in recent years doing so in defiance of the BDS cultural boycott of Israel. Jones told the UK publication the Telegraph, “I think entertainers should entertain. They should go wherever — there shouldn’t be any restrictions. I did two shows in Tel Aviv, and it was fantastic.”

At 82, Jones is nearly as popular as ever. In the UK, where “Surrounded by Time” was released earlier this year, the album debuted at No. 1. By doing so, Jones also became the oldest artist ever to have a number-one album in the UK, knocking Bob Dylan — who hit No. 1 with his most recent album, “Rough and Rowdy Ways,” in June 2020 at the relatively young age of 79 — off his perch.