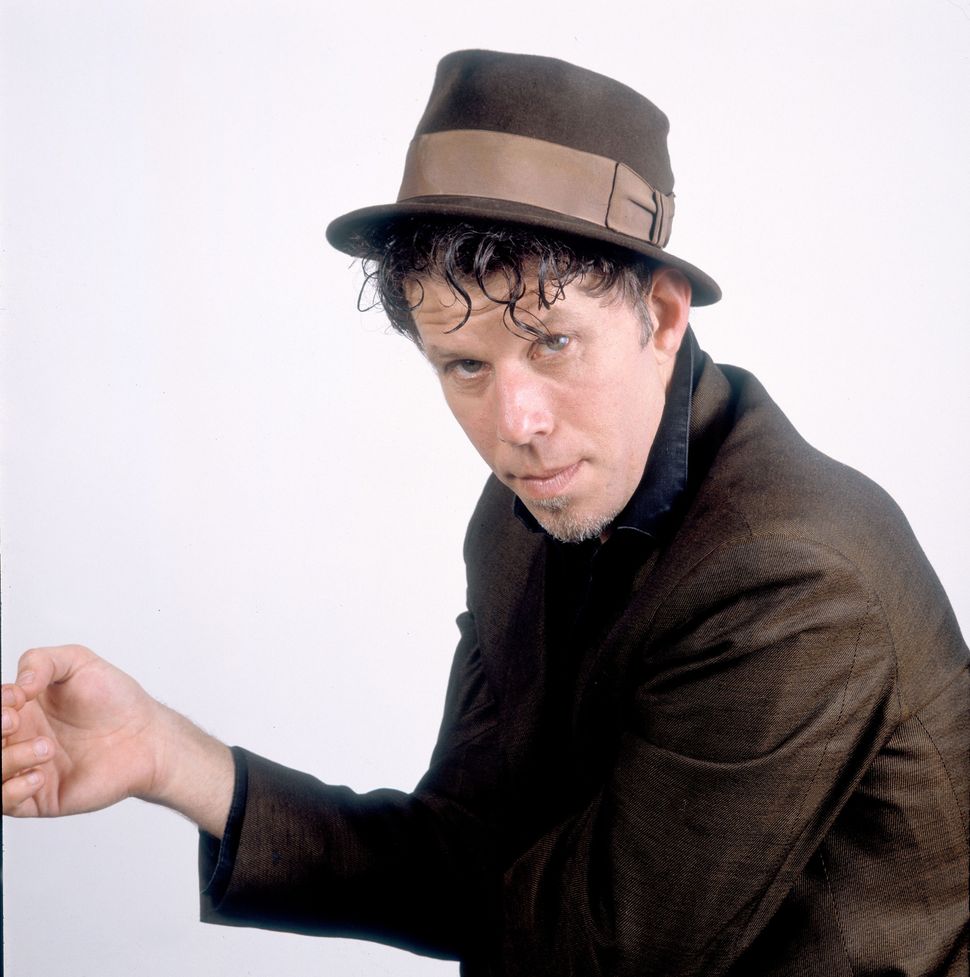 Tom Waits, whose colorful career in music and entertainment began around 1970, turns 72 today Dec. 7. While he may not be as prolific as he once was as a recording artist, Waits continues to perform and record, and he still shows up in feature films like “Licorice Pizza,” the new Paul Thomas Anderson film starring Sean Penn, Bradley Cooper, Benny Safdie, Maya Rudolph and Alana Haim of the sister singing group Haim. While mainstream commercial success has evaded Waits — whose style is sui generis and more than a bit off-center — he has garnered a cult following as well as the respect of his peers, who have showered him with numerous Grammy Awards and a place in the Rock and Roll Hall of Fame.

Back in the aughts, Bob Dylan hosted a weekly, one-hour satellite radio show called “Theme Time Radio Hour.” The program harked back to the days of freeform radio, featuring an eclectic mix of music, including pre-rock pop, jazz, blues, folk, R&B, country, rockabilly and rock ‘n’ roll, interspersed with musings and commentary by Dylan himself. Dylan recorded 100 episodes of the program between 2006 and 2009 before calling it quits.

The program occasionally featured call-ins from celebrities, usually comedians and musicians. Waits was a frequent guest, appearing at least five times to expound upon various subjects, including passenger pigeons and body parts. One time, and without any explanation, Waits called in (he actually sent Dylan cassette tapes, since the program was prerecorded) to share a list of Jewish curses, which from the sound of them must have begun life as Yiddish aphorisms.

Dylan introduced his special guest thusly: “One guy who’s always got something on his mind is Tom Waits. Let’s hear what he has to say.”

In his inimitable deep, gravelly voice that exudes the mood of a hangover, Waits — who is not Jewish — said to the future Nobel Prize-winning rock poet:

Hey Bob, it’s Tom. Here’s a little morsel of information. The Jewish people have always had a penchant for colorful cursing. Here are some of the most famous Jewish curses:

May God call the tune, and may your enemies play the music.

May you lose your faith, and may you marry a pious woman.

May all your teeth fall out except one, which should remain for a toothache.

May you grow like an onion with your head in the ground and your feet in the air.

May you have a good long sleep, and may your dreams be only of your troubles.

May you be the proof that man can endure anything.

May your wife eat matzohs in bed and may you roll in the crumbs.

To which Dylan replied succinctly, “Thanks Tom. That was something else.”

Perhaps it was just coincidence, but Waits’s curses numbered seven in all. Way back in 1963, Dylan wrote a song called “Seven Curses.” The obscure number, written in folk-ballad style, told the story of a cruel hanging judge. Dylan’s seven curses were not funny like Waits’; they were much more grim, more akin to “Chad Gadya” than to the Borscht Belt:

These be seven curses on a judge so cruel:

That one doctor will not save him

That two healers will not heal him

That three eyes will not see him

That four ears will not hear him

That five walls will not hide him

That six diggers will not bury him

And that seven deaths shall never kill him

One thing we do not know is how or why Waits came to know and share those Jewish curses. What we do know is that early in his career, Waits’ manager and publisher was Herb Cohen. David Geffen signed Waits to his first recording contract, with Geffen’s Asylum Records label. Waits and Bette Midler were romantically linked in the mid-to-late 1970s; Waits also dated Jewish comedian Elayne Boosler in the ‘70s.

When Waits moved from Los Angeles to New York City, he befriended Jewish jazz musician John Lurie of the Lounge Lizards, and the duo began sharing a music studio in the Westbeth artist-community building in Greenwich Village. The two also appeared together in “Down By Law, a film by Jim Jarmusch, and Waits was a guest on Lurie’s TV show, “Fishing with John.” The cover of Waits’ 1992 album, “Bone Machine,” was designed by Jesse Dylan, a filmmaker whose father is Waits’ pal Bob. In 2008, Genesis Prize-nominee Scarlett Johansson recorded an entire album of Tom Waits songs called “Anywhere I Lay My Head.”

In January 2008, Waits performed at a benefit for Bet Tzedek Legal Services — The House of Justice, a nonprofit poverty law center, in Los Angeles, founded in 1974 by a group of Jewish attorneys. Their social justice philosophy was rooted in a central tenet of Jewish law and teaching: “Tzedek, tzedek tirdof – Justice, justice you shall pursue.”

So perhaps those Jewish curses were just something Waits picked up along the way.