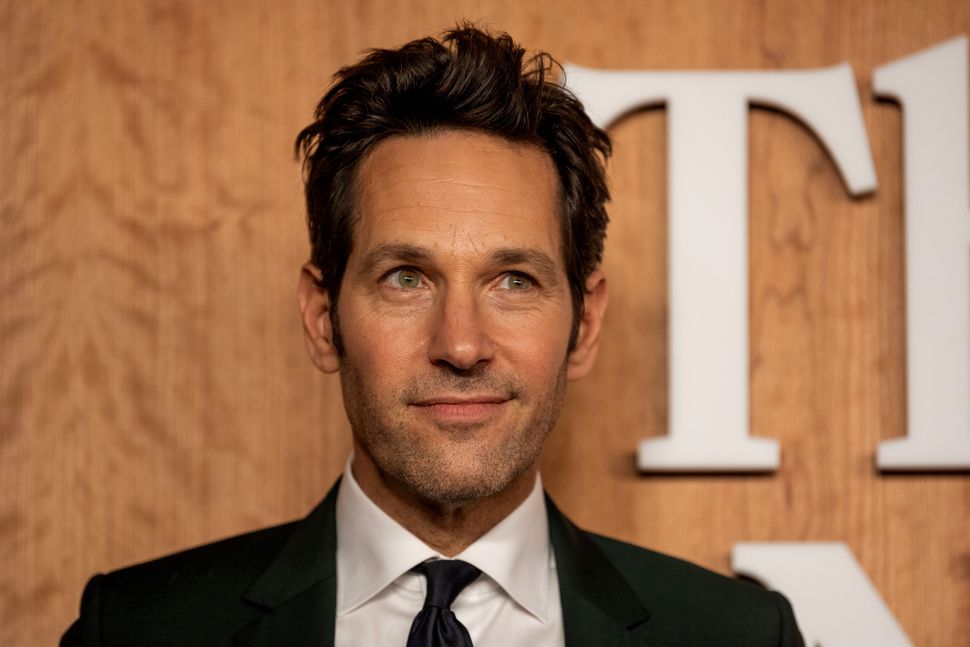 The most recent episode of “Saturday Night Live” revealed that Paul Rudd is not just the sexiest man alive in America in 2021, but also the savviest.

Rudd was to be inducted into the “5-Timers Club” — those happy few who have hosted “SNL” five times. But with the Omicron variant sweeping across New York City, NBC announced shortly before curtain time that there would be no live audience. Yet the show would go on.

And go on it did, but in an uncanny fashion. Introduced by two other 5-Timers, Tom Hanks and Tina Fey, Rudd bounded onto a stage where rows of poinsettias had taken the place of musicians. Greeted by a smattering of applause from the skeleton crew, Rudd scanned the sea of empty seats, flashed his trademark smile — one part brilliance, one part bemusement — and exclaimed “I’m extremely disappointed.”

Rarely have so few words captured so much of what so many are now feeling. 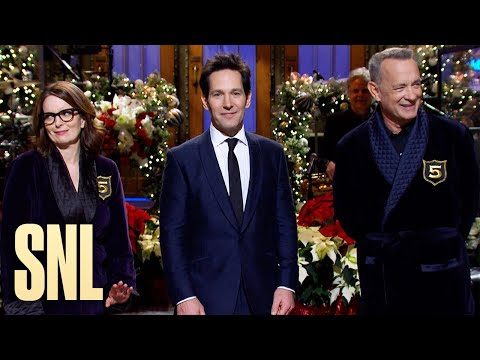 Our use of disappointment comes from the Old French verb désappointer, which meant to remove or undo the appointment of someone from office. To his grande deception, a royal courtier could discover, one bright morning, that he had been désappointé from his role in the court. Though the word’s meaning became more subjective when it crossed the Channel — “to frustrate one’s expectations or desires” — it nevertheless retains, deep down, its original and objective sense.

Omicron has undone our collective appointment with what we had thought would be a healthier and happier new year. We are, in every sense of the word, disappointed. Extremely disappointed.

Of course, disappointment is relative. When Paul Rudd — who went from DJ’ing bar mitzvahs to starring as Ant Man — says he’s disappointed, I can only shrug in disbelief. I would not mind being the sexiest guy alive — I’d even settle for sexiest guy dead — in America. Nor would I mind being extremely disappointed while Tom Hanks and Tina Fey presented me with my very own plush and purplish 5-Timer smoking jacket.

And yet, disappointment has become our collective default position. We are, like Paul Rudd, extremely disappointed. How could we not be? Despite the hopes raised by vaccines, the coronavirus still hounds our lives. Notwithstanding the expectations sparked by Joe Biden’s victory, our government still idles. In spite of our relief over Donald Trump’s loss, his malign influence persists. And no matter how often we rub our eyes, we cannot read the news without seeing the face of Joe Manchin. It is as if everything and nothing has changed since last winter.

Apart from drinking heavily or sighing deeply, what should we do with this deep sense of disappointment? Better yet, how should we think of it and how might we react to it? We might find solace, perhaps even a solution, in the work of Simon Critchley.

A professor of philosophy at the New School of Social Research — as the first non-Jew in the philosophy department, the English and nominally Catholic Critchley proudly describes himself as the shabbas goy — he has written a series of books on the causes and consequences of religious and political disappointment.

In his remarkable book “Very Little…Almost Nothing: Death, Philosophy and Literature,” Critchley disputes the notion — one that stretches back to Greek antiquity — that philosophy is born in wonder. Instead, we turn to philosophy when both religious belief, which offers otherworldly meaning, and political belief, which insists upon worldly justice, prove equally bankrupt. We become philosophers not as the result of regarding the heavens in awe, but instead in realizing the heavens are and will always remain silent.

This is the intellectual and ethical predicament many of us now find ourselves. In the face of the natural and man-made plagues we now confront, our hopes for enduring meaning and perduring justice do not amount to much more than a hill of beans. But, Critchley argues, this is hardly a reason for resignation. We are called upon — or, rather, we must call upon ourselves — to find meaning and insist upon justice in a world that is indifferent to both one and the other.