Boors, clowns, crazies, weirdos, a pet parakeet — and other hazards of online dating for a mature Jew 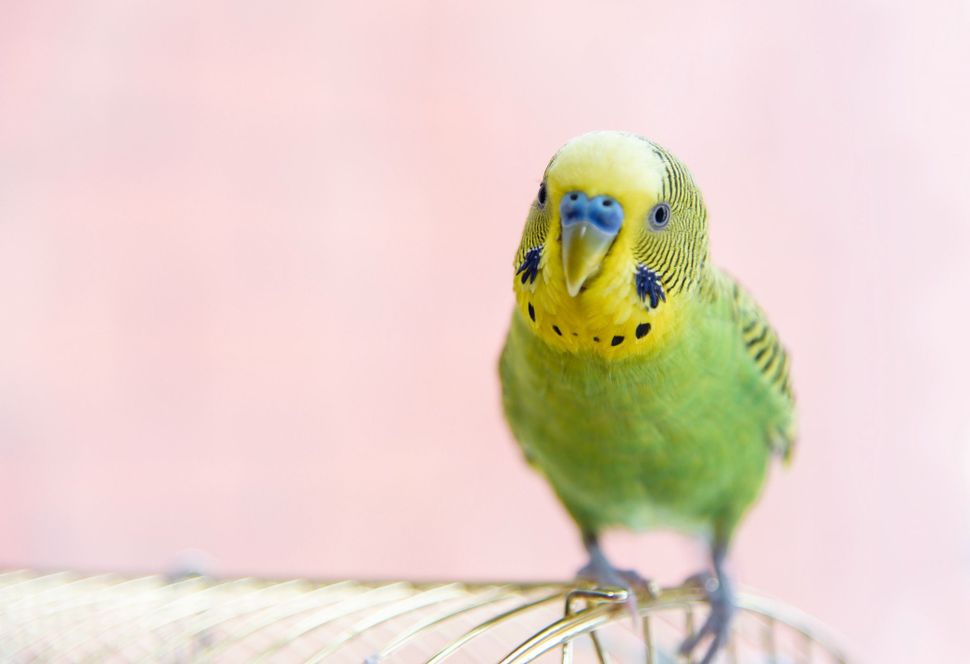 Maybe It’s Me: On Being the Wrong Kind of Woman

It was the title essay, about Eileen Pollack’s late-life romantic struggles with boorish men, that first drew me to “Maybe It’s Me.” Pollack’s riffs on online dating, admittedly an easy target, are hilarious. And her rueful observations about the challenges smart, accomplished women face in heterosexual relationships are even more resonant.

But there are other pleasures, too, in this essay collection by the former director of the University of Michigan’s creative writing program. Among them are examples of unconventional travel writing, about a solo jaunt to Israel (“All of Us, We All Are Arameans”) and another trip, with a longtime partner, to Poland (“Righteous Gentile”).

Other pieces touch on Pollack’s childhood in an Orthodox Jewish home in the Catskills, her early schooling, a traumatic summer punctuated by violence, a class for the vocally challenged, her leftist son (“I Tried to Raise a Jew and He Turned Out a Communist”), and an unusual Jewish cemetery in Detroit. An essay titled “The Jewish Shah” is an intriguing speculation on the origins of the Pahlavi dynasty, but also a rumination on fathers and daughters.

The organization of “Maybe It’s Me” is roughly chronological, giving the book the feel of a memoir. Because each essay is self-contained, there is some repetition. There are also lacunae. Through much of the book, the reasons for the breakup of Pollack’s two major romantic relationships, with her “kind, brilliant, handsome” scientist husband and her adventurous Polish Catholic partner, Marian, remain mysterious. The title essay ultimately sheds light on the divorce. Pollack remains purposely vague about the second split, though she says one incompatibility involved Marian’s insistence that she “share his pleasure in sampling cultures not my own.”

When Pollack can let loose without harming others, she is disarmingly candid. She confesses to bulimia, extensive therapy, and moving to New York from Michigan at 60 to fish from a larger pool of available single men. Recalling her past sexual gusto, she bemoans a celibacy she fears will become permanent. Online dating, for all its risks and indignities, gets her back in the game. 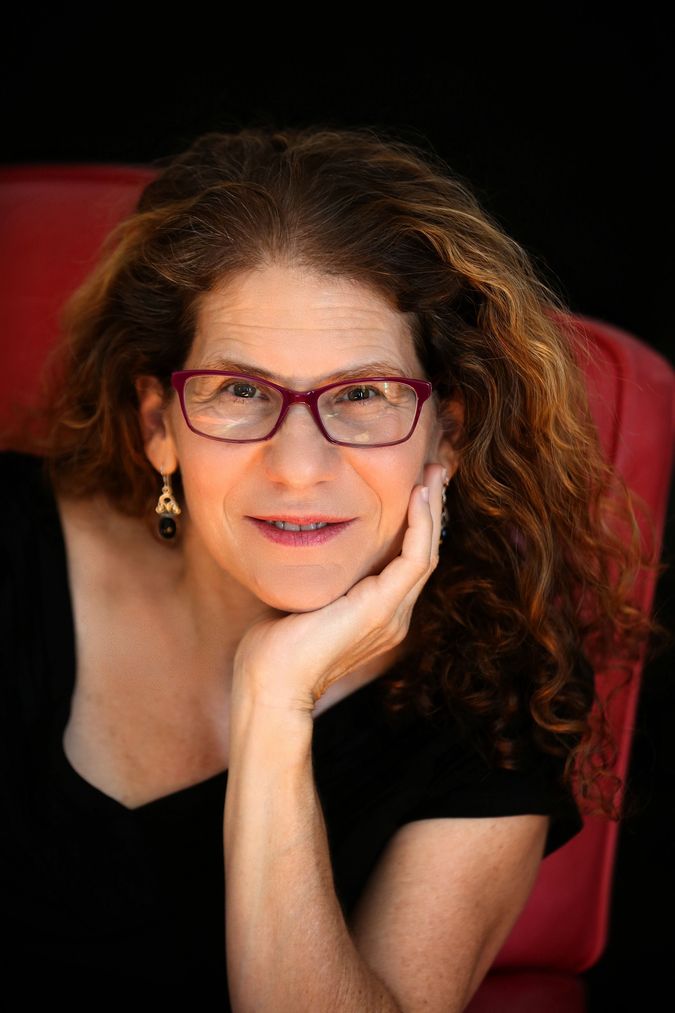 Pollack’s prose is exact and lucid, devoid of self-conscious flourishes. She doesn’t write pretty sentences; she tells stories that tend to meander and often end with a wry kicker. “I became a writer precisely because I wanted to get down in words how pleasurable and painful life can be,” she writes.

For Pollack, pleasure and pain are often intertwined. Her great childhood joys, for instance, included sweets, a pet parakeet she named Ish Kabibble, and an affectionate grandmother who lived in the attic of the family ranch house. But Pollack was the daughter of a dentist, and the sweets were strictly rationed. The burdensome parakeet was offloaded to the family cleaning lady, who herself may have been a victim of domestic abuse. The beloved grandmother began suffering from dementia and was consigned, against her will, to a nursing home.

Pollack, as she tells it, was a gifted child at a time before gifted education was mandated, so school could be a trial. But she failed a school psychologist’s test that would have allowed her to skip a grade. The friends she craved and admired bullied her at times.

At Yale, Pollack earned a bachelor’s degree in physics, an especially rare feat in its day. “I was too angry and confused and lacking in confidence to go on to physics grad school,” she writes. Instead, she earned an MFA from the Iowa Writers’ Workshop and wrote both fiction and nonfiction. (Her well-reviewed 2015 memoir, “The Only Woman in the Room: Why Science Is Still a Boys’ Club,” describes how and why she detoured from science.)

Pollack’s storytelling gifts are on full display in her travel writing. She is the epitome of a half-hearted traveler, dragged to Poland by her boyfriend, Marian. She avoids Auschwitz but visits the site of the Warsaw Ghetto and Krakow’s Jewish Quarter, “creepily devoid of Jews,” and encounters antisemitic graffiti.

But the trip really goes awry when her intestines rebel at the heavy food. She ends up in a crowded, nightmarish Polish hospital, with no privacy or toilet paper, facing the threat of surgery for a cancerous tumor she knows doesn’t exist. It takes him a while, but Marian eventually rescues her, proving himself the “Righteous Gentile” she needs him to be.

Marian also plans a trip to Israel, but the relationship crumbles two weeks before their departure. Having repaid him for her airline ticket, she decides to do the trip on her own. Economically strapped, and politically torn, she nevertheless succumbs to Israel’s geographic, cultural, historic and archaeological charms. “If not for the violence,” she writes, “everyone in the world would be clamoring to live there.”

“Maybe It’s Me” is the most fun of Pollack’s essays. It may also be the saddest. The truth, she writes, is, “I wanted to find true love before I died.” She hoped that “men in New York might not find me as intimidating as men in the rest of the country.” But even there, she reports, the men she meets mainly want women who will laugh at their jokes and ignite their banked sexual fires.

Pollack’s dates become kindling for her dry wit. One man, in his seventies, complains that he doesn’t feel “fireworks” with her. She responds: “Fireworks? Seriously? Those fireworks of yours have been lying in a moldy basement for seven decades. You think the gunpower might have gotten a little damp? Maybe you should be content with sparklers?”

Discouraged, she frets that perhaps she should never have left her marriage, which faltered over the unequal division of housework and child care. She ends up dating clowns, sometimes real ones. Online dating unearths a string of crazies and weirdos, often far older and shorter than they claim. But she doesn’t renounce hope. “I don’t want to blow my one life,” she writes, “without knowing what it is to be loved by someone who loves my mind as much as he loves my body.”

Boors, clowns, crazies, weirdos, a pet parakeet — and other hazards of online dating for a mature Jew