She died of cystic fibrosis. A new film tells her story — in her own words 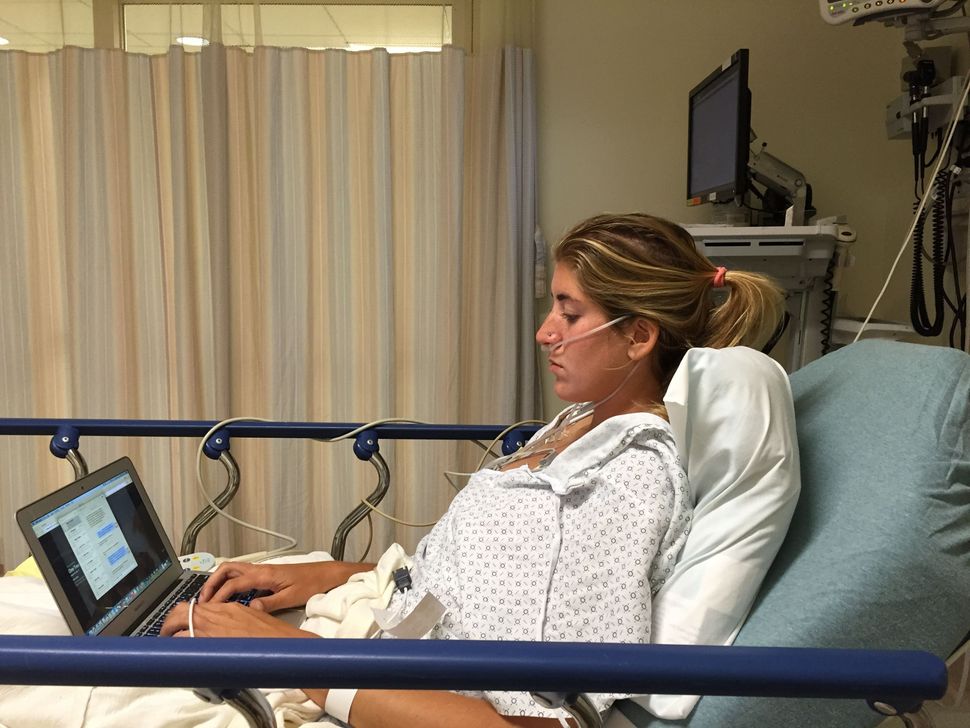 Mallory Smith in Will Battersby’s “Salt in My Soul.” Courtesy of Giant Pictures

After Mallory Smith died in 2017, her mom finally got a chance to look at her diary.

Smith had just turned 25 when she died from complications of cystic fibrosis. For 10 years she’d documented her life and thoughts on her computer and devices. When she gave her mother, Diane Shader Smith, the password, there were instructions: Mallory was a writer and wanted her work published, and she specified which parts. The book, “Salt in My Soul” came out in 2019. A documentary film of the same name was released last month.

“It’s my greatest pride and joy to introduce her to everybody,” said Shader Smith, an author and publicist who has given over 200 talks on Mallory’s story, cystic fibrosis and the experimental treatment her daughter received. “Between the day the trailer dropped and the day the film went out an exponentially higher number of people know about her story by a magnitude of 100.”

The introduction to a sociable, strong-willed young woman – who famously declared her atheism at her bat mitzvah while avowing her Jewish pride – is about more than just sharing a personal story. In a Zoom conversation from her home in Los Angeles, Shader Smith said that Mallory’s life touches on the importance of the power of the patient voice, the nature of antimicrobial resistance and bleeding edge science that happens to coincide with the film’s debut.

Mallory was the first cystic fibrosis patient to be treated with phages, viruses that can be used to combat bacterial infections. The field of phage therapy is still new (as the film notes, there’s no money in it, as phages are naturally-occuring and can’t be patented). Shader Smith credits her husband, Mark, for bringing phage therapy out of obscurity based on the research of epidemiologist Steffanie Strathdee, who saved her husband’s life with phages in 2016.

While phages did not arrive in time to save Mallory, an autopsy revealed they had started to work, and they have since saved lives and the leg of a Minnesota man who faced amputation. Phages may also serve a major role in combating antibiotic-resistant superbugs, which, according to a a study by Lancet, pose the next major threat to human health.

“Obviously I wasn’t consciously making a film about superbugs and antimicrobial resistance and phages,” said “Salt in My Soul” director Will Battersby, who approached Mallory’s story as a “movie-movie” first and foremost. “It’s a coming of age story. Gorgeous young woman. She surfs, she lives in California. It’s so kind of archetypal in that way.” But, Battersby said, Mallory is also dying, knows it and wants her life to have meaning.

Battersby, who also directed an upcoming documentary series on the Love Canal landfill, knew it was essential to have Mallory narrate the film. Incredibly, though the film began production years after her death, she left behind enough recordings of herself and her writing to do just that. There was also no shortage of footage courtesy of Shader Smith, who Mallory’s friends nicknamed the “mamarazzi.” 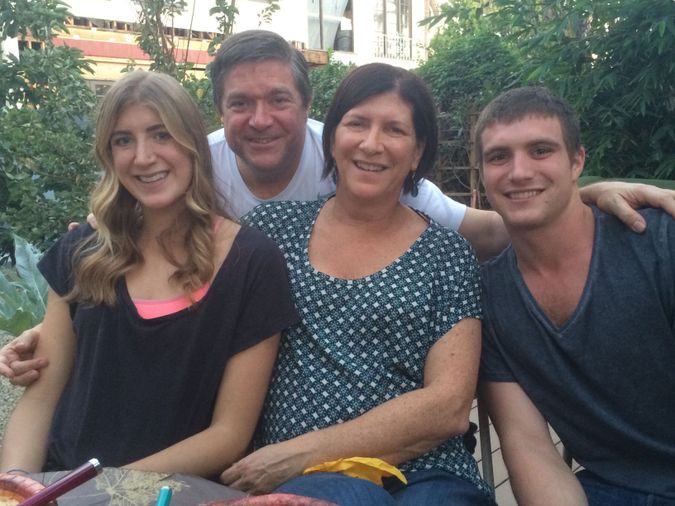 The film shows Mallory as a young girl, performing a hula dance in Hawaii while wearing a percussion vest. There is video of her commencement speech in high school, her lung transplant and even moments Shader Smith didn’t want filmed.

When Mallory was receiving her phage therapy, Shader Smith had everyone turn off their phones. Two friends of the family secretly recorded, allowing Battersby’s film to explore the science behind the moment, which he and Shader Smith presented to a phage team at Yale.

“We’ve completely blown past the initial point of the film,” said Shader Smith, who imagined Mallory’s life would remind viewers in the midst of a global pandemic that one could still find joy and meaning in life. Instead, Mallory’s story puts a human face to a scientific concept just now gaining ground.

Shader Smith will be screening the film for Capitol staffers and scientists and is confident it will resonate with those watching in a way medical papers might not. Stories, she says, trigger oxytocin and make us better able to absorb meaning. Both Mallory and her mother are storytellers – even as the story shifts with the science.

Mallory, who was an environmental writer and radio producer, recorded her own hospital stays, including some arguments with Shader Smith. And while her mother didn’t always know she was being recorded, she says discovering all the moments Mallory, her friends and her family caught on tape was “the best part” of making the film.

“ I now have a treasure trove of stuff that I get to keep for my own personal use,” Shader Smith said.

“Salt in My Soul” is now streaming. More information can be found here.

She died of cystic fibrosis. A new film tells her story — in her own words