A Diaspora at the New Museum 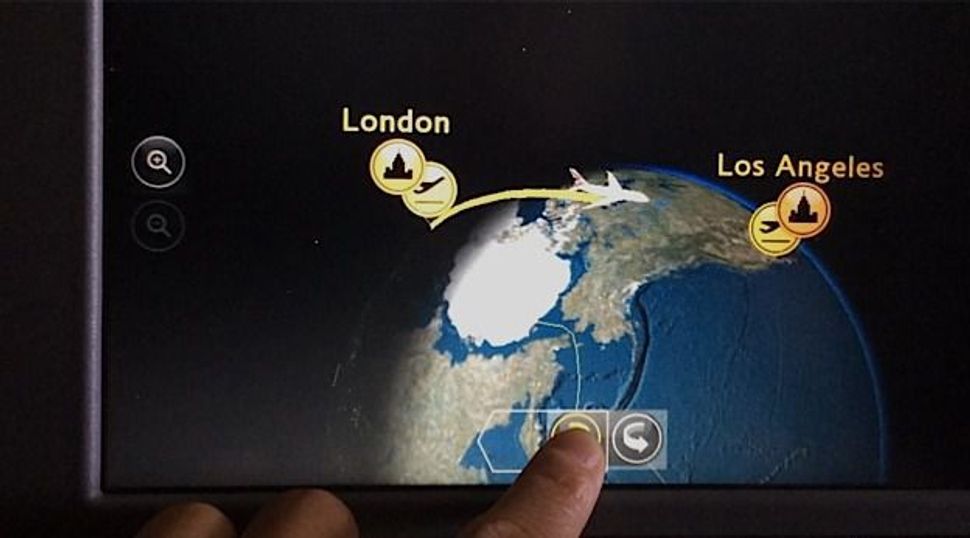 Who’s Afraid of the Video Artist? Lisa Tan’s video series, ‘Waves,’ which was influenced by Virginia Woolf’s seminal novel, ‘The Waves,’ explores the consciousness of a writer. Image by Courtesy of Lisa Tan 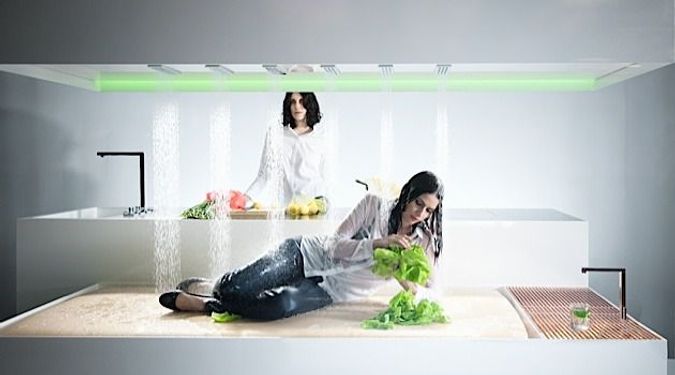 Now, Let Us Spray: ‘The Island,’ created by the artist collective DIS, is part of ‘Surround Audience,’ the latest installment of the New Museum’s Triennial. Image by Heji Shin

Would you know what it means if I say that we are living in a post-Internet age? A whole lot has been said regarding the designation, but consensus, alas, remains out of grasp. Nonetheless the notion stakes its claim on, even demands, our attention: Whatever, wherever, the post-Internet may be, welcome to it.

“Surround Audience,” the latest installment of the New Museum’s triennial, its third after “Younger Than Jesus” (2009) and “The Ungovernables” (2012), tries to decipher what it might mean to live in a time when, as Lauren Cornell, one of the show’s two main curators (the other is the artist Ryan Trecartin, whose work is often described as emblematic of post-Internet art), puts it, “the effects of technology and late capitalism have been absorbed into our bodies and altered our vision of the world.”

That might sound post-bearable, but “Surround Audience” is, by and large, a remarkably unpretentious, unaffected show. It is an evenhanded and often engaging tour of a landscape that has yet to be fully surveyed and mapped. Abandoning the easy categories that tend to give grounding to such endeavors, the triennial instead encourages visitors to appraise the way we live now by engaging the heart and, mostly, the head.

Presenting the work of 51 artists and artist collectives, much of it commissioned specifically for the triennial, “Surround Audience” is many things at once. Self-consciously international (the 51 artists hail from over 25 countries), it is also multidisciplinary and trans-generic: There is painting, which has lately mounted a small-scale comeback at New York museums, sculpture, video installation and performance, sound and light, dance, and an online talk show, “Touching the Art,” Casey Jane Ellison’s web series covering contemporary art. The show is, to note a few other immediate qualities, topical, as in Josh Kline’s “Freedom,” which is perhaps the show’s centerpiece work, featuring manipulated footage of Barack Obama delivering a firebrand speech about surveillance that plays on a monitor guarded by SWAT-suited Teletubbies, themselves displaying manipulated footage of off-duty policemen opining on current events. The art on display can be affecting, as in Lisa Tan’s “Waves,” part of the artist’s video series that grounds an exploration of consciousness in the work of a female writer, here Virginia Woolf. And it can also be clinical in tone, as in Nicholas Mangan’s “Nauru, Notes from a Cretaceous World,” which documents the exploitation of Nauru, the Pacific island that is also the world’s smallest country, which also happens to be rich in phosphate.It bears noting, the show can also be unexpectedly beautiful, as it is when displaying Verena Dengler’s “Namedropping,” a maelstrom of gloppy blues and whites and greens, swirled in polyester resin on canvas. 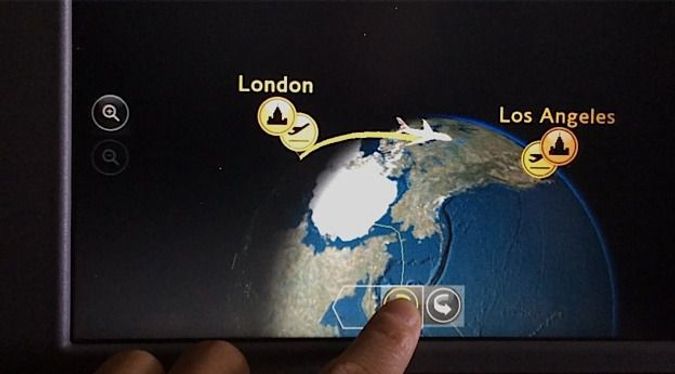 Who’s Afraid of the Video Artist? Lisa Tan’s video series, ‘Waves,’ which was influenced by Virginia Woolf’s seminal novel, ‘The Waves,’ explores the consciousness of a writer. Image by Courtesy of Lisa Tan

The show is political in a way that seems inevitable: One of the effects of all our connectivity, after all, is the awareness of and the ability to capture the sorts of injustices people live with. But there is also something strangely complacent about the enterprise. Even as Li Liao’s first-floor contribution “Consumption” — which documents Liao’s time working at Foxconn, the Chinese manufacturer famous for its production of Apple products and the rate at which its workers commit suicide, in order to earn enough money to purchase an iPad mini — indicts the high price of high-tech electronics, a number of other pieces play on iPhones and iPads. And in this way, “Surround Audience” gets to have it every which way — indignation and outrage are complemented by the distraction of shiny things.

But then don’t all of us get to have it that way? “Surround Audience” succeeds in situating the post-Internet in this gratifyingly problematic, problematically gratifying space, giving us many (metaphorically) shiny things. One leaves the show feeling disoriented, at once fulfilled and ashamed. This is perhaps what happens when the frameworks — of late capitalism, of technology, of the moral compromises necessitated by our engagement with both — we’ve internalized are exposed. It may not matter all that much how we define “post-Internet,” but only how we live there.

I am thinking now of an exchange in Nicole Krauss’s 2010 novel “Great House.” Talking about exile from Jerusalem and its ruined Temple, one character suggests that the Jews have had to accommodate themselves to the absent form. Two thousand years after the Temple’s destruction, “every Jewish soul is built around the house that burned in that fire, so vast that we can, each one of us, only recall the tiniest fragment: a pattern on the wall, a knot in the wood of a door, a memory of how light fell across the floor. But if every Jewish memory were put together, every last holy fragment joined up again as one, the House would be built again… or rather a memory of the House so perfect that it would be, in essence, the original itself.”

Maybe the post-Internet is a diaspora of sorts, a dispersion of former pieties and certainties. What “Surround Audience” does, at its best, is remind us of the responsibility we bear to protect some piece of our humanity, in all of its glorious confusions, even as we stare into the screens all around us.

A Diaspora at the New Museum