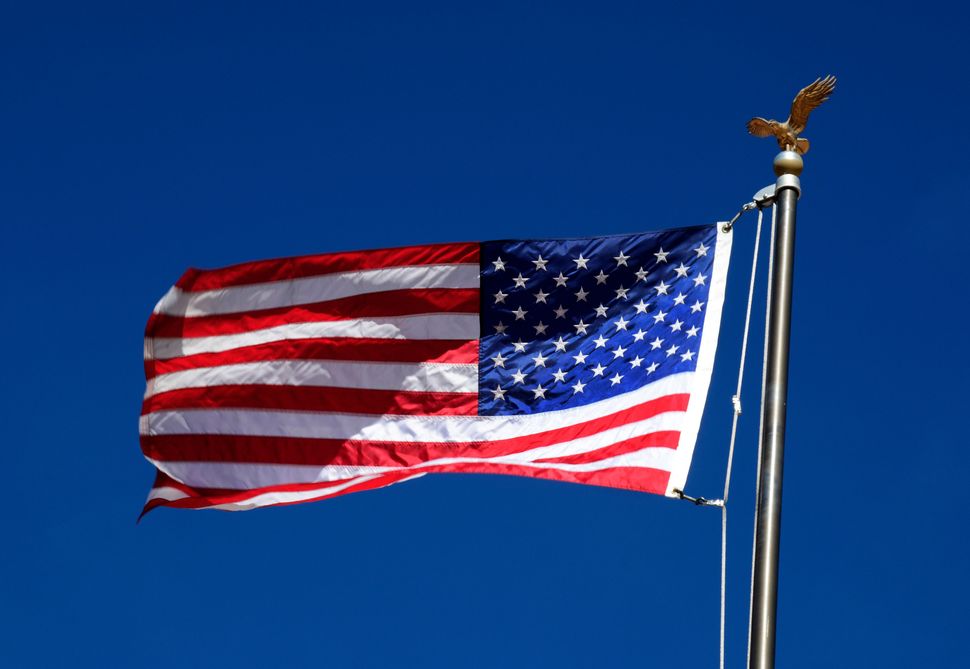 “The American Dream” refers to the notion that embedded in the founding documents of our nation is a framework that guarantees equality of opportunity for socio-economic success to all. Never mind that the reality of American history, law and socio-economic practice has been one that has at best been selective in who is allowed onto the playing field, and at worst has banned entire races and classes of people from the ballpark. Martin Luther King Jr. had something to say about this:

“We will win our freedom because the sacred heritage of our nation and the eternal will of God are embodied in our echoing demands … when these disinherited children of God sat down at lunch counters they were in reality standing up for what is best in the American dream and for the most sacred values in our Judeo-Christian heritage, thereby bringing our nation back to those great wells of democracy which were dug deep by the founding fathers in their formulation of the Constitution and the Declaration of Independence.”

The Pulitzer Prize-winning popular historian James Truslow Adams, who was born into wealth in the late 19th century, is often credited with coining the term “the American Dream” in his 1931 book, “The Epic of America.” Writing from his position as one who parlayed an inheritance into investment banking and a seat on the New York Stock Exchange, Adams suggested that the American Dream could best be understood in contrast to the values that prevailed in Old Europe. His rather quaint definition — ignoring the social realities that denied opportunity to entire groups of Americans — was “that dream of a land in which life should be better and richer and fuller for everyone, with opportunity for each according to ability or achievement. It is a difficult dream for the European upper classes to interpret adequately, and too many of us ourselves have grown weary and mistrustful of it. It is not a dream of motor cars and high wages merely, but a dream of social order in which each man and each woman shall be able to attain to the fullest stature of which they are innately capable, and be recognized by others for what they are, regardless of the fortuitous circumstances of birth or position.” Easy for him to say. 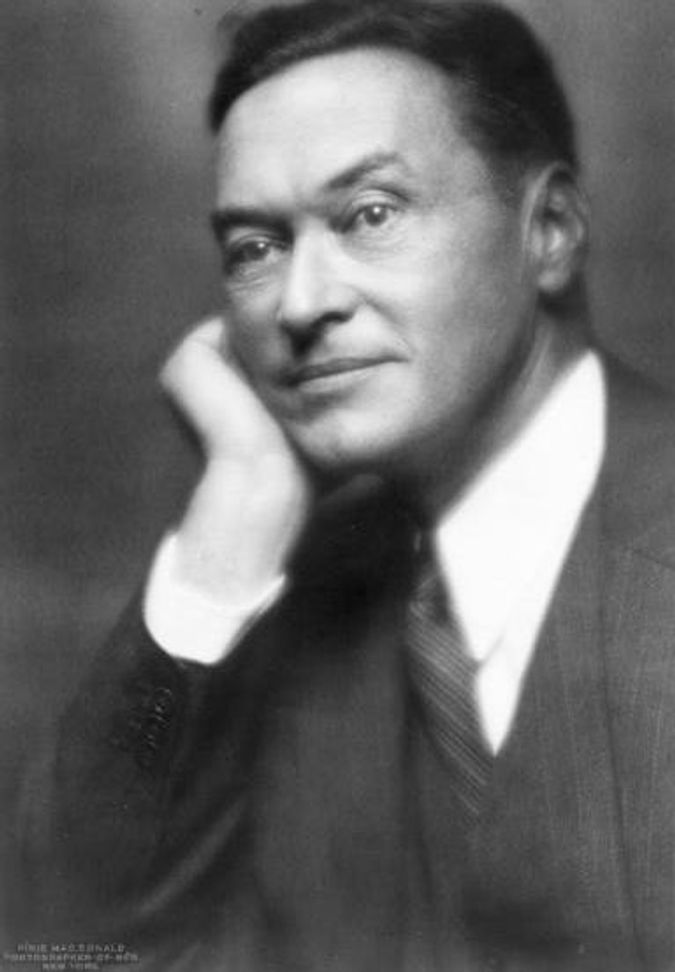 Adams wrote this optimistic paean at a time when the dream was turning into a nightmare, during the Great Depression, making it more of an apologia than a promise. But the truth is that Adams did not coin the term. He simply got credit for it. It was Walter Lippmann — the son of German-Jewish immigrants, also credited with coining the terms “stereotype” and “Cold War” – who first used the term “American Dream” in a 1914 book entitled “Drift and Mastery: An Attempt to Diagnose the Current Unrest,” in which he “urged readers to find a new dream for the twentieth century that would end the malaise of government inaction that had allowed American politics to aimlessly drift,” according to John Kenneth White and Sandra L. Hanson in an academic paper entitled “The Making and Persistence of the American Dream.”

Lippmann returned to the concept again in 1923, in a pointed critique in Vanity Fair entitled “Education and the White-Collar Class.” More sensitive than Adams to the entrenched structures that made it difficult if not impossible for certain groups to succeed in America, Lippman disposed of the idea that higher education enabled upward social mobility. Rather, he argued for its merits merely as a fundamental democratic good, to forestall “a literate and uneducated democracy, which is what we now have,” at the dawning of an era of demagogues and fascists, such as Mussolini, who had just come to power in Italy. It’s a warning that still resonates today. 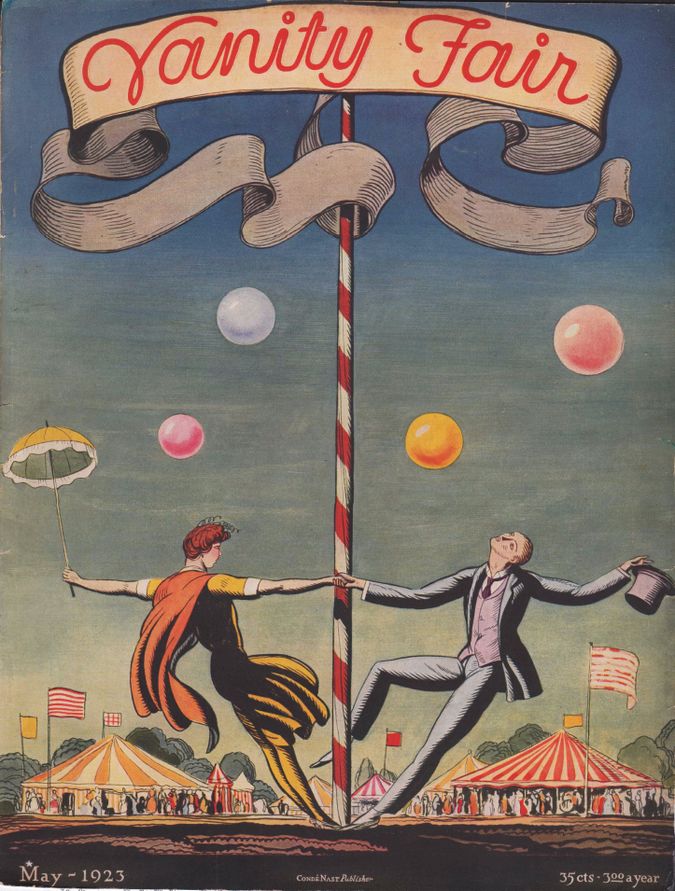 Despite the roadblocks of discrimination, quotas, and outright anti-Semitism, the American Dream proved to be real for one population in particular. Within a generation or two of having arrived on these shores and being crowded into urban ghettos, millions of newly minted Jewish-Americans had largely moved uptown or to the suburbs; populated the top tiers of business, law, education, journalism, and the arts; made great strides in politics; and became, in many ways, the very embodiment of the American Dream. Perhaps no other group can claim such a distinction. Which is why I like to sing “God Bless America” on the 4th of July — written, of course, by Israel Isidore Baline, a Jewish immigrant from Russia, better known as Irving Berlin.