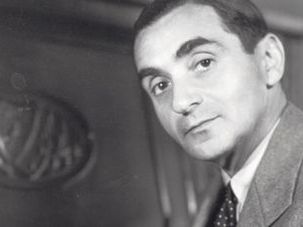 It’s well known that the composer of ‘White Christmas’ — Irving Berlin — was Jewish. But not many know how thoroughly Jewishness infused his work. 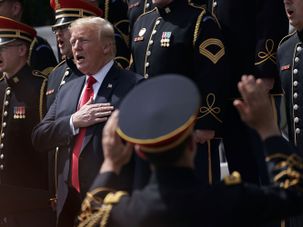 That’s right, the Jews are involved with this one, too. 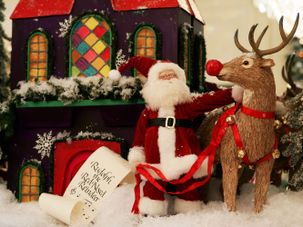 Some estimates put the ratio of Christmas songs to Jewish composers at 50 percent. If you consider the top 20 most popular songs, it’s even higher. 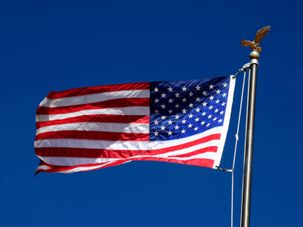 Within a generation, Jewish-Americans had populated the top tiers of business, law, education, journalism, and the arts

Irving Berlin Is 129 Today — This Is His Most American Song 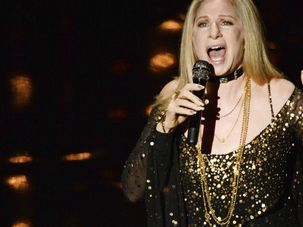 Barbra Streisand’s take on “People,” immortalized in the 1968 film “Funny Girl,” and Harry Richman’s take on Irving Berlin’s “Puttin’ on the Ritz” are among this year’s inductees to the National Recording Registry. 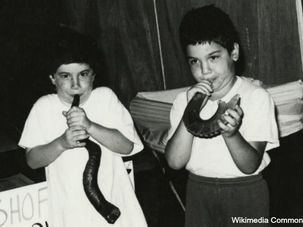 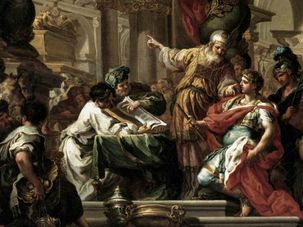 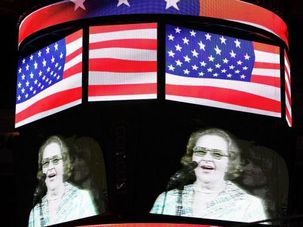 After 9/11, ‘God Bless America’ became an ubiquitous tribute to our nation’s fallen. But history says Irving Berlin’s song was an unlikely choice for a national anthem.