Why artists are essential workers — and how we can help them 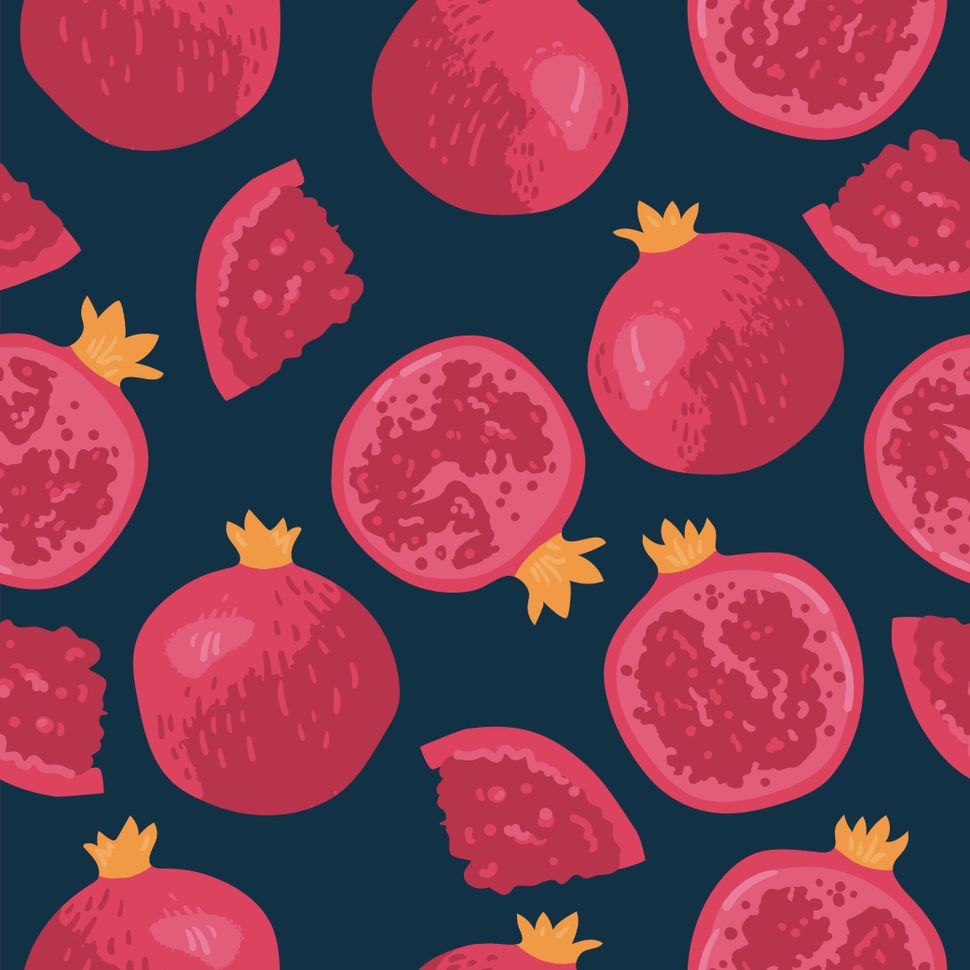 You don’t have to be a connoisseur of culture to recognize the truth behind author Toni Morrison’s maxim that it is at dire times like these when artists must go to work.

“There is no time for despair, no place for self-pity, no need for silence, no room for fear…That is how civilizations heal,” Morrison wrote.

Indeed, creatives are some of the busiest people in this moment of lockdown. They are helping us weather a prolonged storm in innumerable ways. Artists entertain and distract us, empathize with and educate us, help us reflect and commiserate and open our hearts, reconnect with beauty, process the unthinkable, remind us to smile, help us to cry, capture the essential Jewish nature of these moments.

Artists help us repair the world.

And yet in almost all cases, artists are now producing this work without pay.

In a single week, according to a survey by the Massachusetts Cultural Council, the Commonwealth’s nonprofit cultural organizations reported a loss of more than $55.7M in revenue. Those data are now two weeks old. The picture can only be more dire today.

But the people impacted vastly more than any other group within the cultural nonprofit sector, at least in the short term, are artists. How much more? Of those employees and contractors who will experience layoffs, furloughs or reduced hours, artists make up fully 70%, according to the survey.

Comparisons to 9/11 or the Great Recession of 2008 fall far short. In those crises, we saw a steep decline in demand. In the era of COVID-19, we see a complete evaporation.

Authors, who devote years to a single book and are given a few short weeks to promote it, cannot tour. Performing artists – creatives who take to the stage for a living – saw their incomes disappear overnight. Musicians, already struggling to make ends meet in a world where album sales no longer exist, are almost wholly dependent on touring to make a living.

The outlook for specifically Jewish artists is no better. In fact, it’s arguably worse. The Jewish community has no national support structures (a la NEA, NEH, Creative Capital) for its creatives. The National Foundation for Jewish Culture, one of the last supporting organizations of its kind, closed its doors in 2014.

Nor do Jewish artists have much in the way of regional support, (like the Massachusetts Cultural Council) aside from a smattering of artist-in-residence programs and presenting organizations (largely JCCs) that are now in hibernation.

Rebecca Guber, Executive Director of the Jewish arts network Asylum Arts, said she had heard from a half dozen performing artists who had lost, cumulatively, more than $100,000 in anticipated income just last week.

So how can we give back?

Many creatives can receive digital payment in the form of memberships, tips, or direct purchases through Patreon, BandCamp, and Medium, among others. When you watch/listen/laugh, don’t click away without dropping some shekels in the virtual hat.

Whether artists ask for it or not, don’t be shy about offering it. If an artist doesn’t have a clear method for receiving payment on their site, ask if you can send them a Venmo or ApplePay tip.

And if you have the means, consider setting up a donor-advised fund at your local Jewish community foundation and let them know some or all of it will be dedicated to Jewish creativity. They’ll be able to help you identify worthy initiatives in your area.

The lack of regional support for Jewish artists is a critical issue. Boston is a rare exception to the rule. The Combined Jewish Philanthropies’ CEO Rabbi Marc Baker recently established a Director of Arts & Culture position. While the effort is only just getting up to speed, its director Sophie Krentzman is actively looking for ways to provide immediate relief to the Jewish creative community in the Greater Boston area. It’s an important trend that can and should be replicated nationwide.

Your local Federation is focused, as it should be, on protecting essential services for the most needy in the community. But let them know you feel it’s important for Jewish creatives to be included in their allocations.

And in the meanwhile, here’s some great art being created by Jewish artists right now:

Lab Shul, the “artist-driven, God-optional, experimental community for sacred Jewish gatherings”, already positioned for building digital community, has risen to the occasion to provide creativity and spirituality in equal doses on virtually every social medium, from Spotify to YouTube to Instagram. 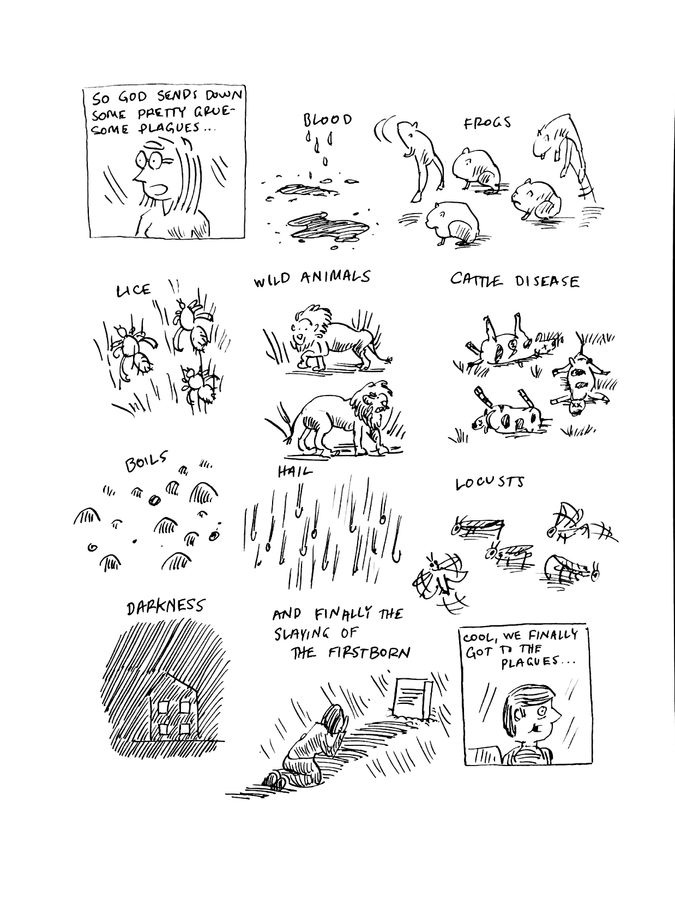 Ljova is sharing music on Facebook and his project “NetLicks!” is an invitation to musicians worldwide join in the creative process.

Jake Goldwasser is developing a “Quarantine Passover” graphic novel on the quick.

Leah Koenig has a ridiculously tasty (and resourceful) Instagram feed

Fine art lovers and stir crazy museum-goers longing for a new exhibit can take in this remarkable virtual tour recently staged by Jewish Museum of Florida-FIU and featuring Zack Balber’s Jewish Tattoos exhibit. The work and the technology are both cutting edge. 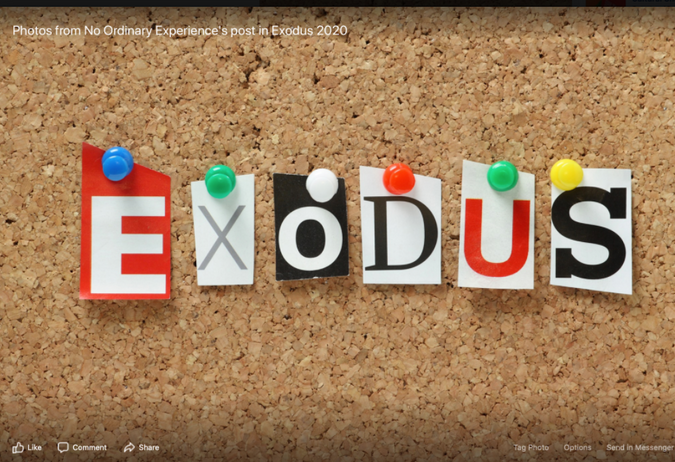 The Exodus Digital Festival of music, poetry, and firsthand accounts of the immigrant experience will be staged April 10 featuring speakers from HIAS and Save the Children, and artists Inua Ellams, Rachel Rose Reid and Daniel Gouly.

Parents, perhaps more than most, are in need of high quality creativity to entertain and educate restless homebound children. PJ Library, (an organization I’ve been involved with since its founding, has created a robust (and growing) one-stop shop for families in need. 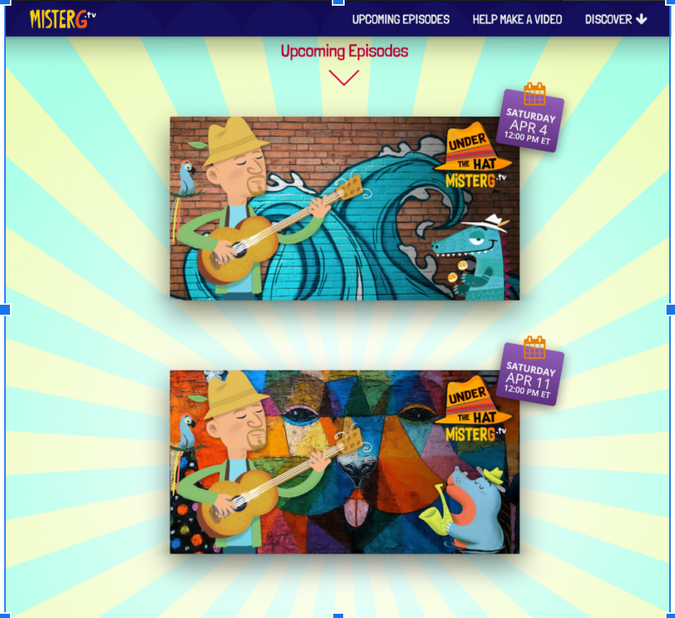 Entertainment for All Ages: The first “Mister G” episode featured the Senagalese drummer Massamba Diop, whose work appears on the “Black Panther” soundtrack, as well as requests from Spain, Botswana, and Denver. Image by courtesy Mister G

And for those kids looking to interact with one of their favorite musical artists, Ben Gundersheimer (AKA Mister G) has started MisterG.TV to elevate the home-bound entertainment from late night kitchen-table iPhone broadcasts to high-quality, multi-lingual, multi-racial, multi-artist weekly shows. The first, which aired on April 4, featured the Senagalese drummer Massamba Diop, whose work appears on the “Black Panther” soundtrack, as well as requests from Spain, Botswana, and Denver.

Lou Cove is the author of “Man of the Year” (Flatiron Books), a senior advisor to the Harold Grinspoon Foundation and founder of CANVAS, a collaborative fund designed to elevate the ecosystem of Jewish arts & culture. CANVAS has an emergency fund for working creatives economically impacted by the crisis, distributed by five Network grantees

Why artists are essential workers — and how we can help them